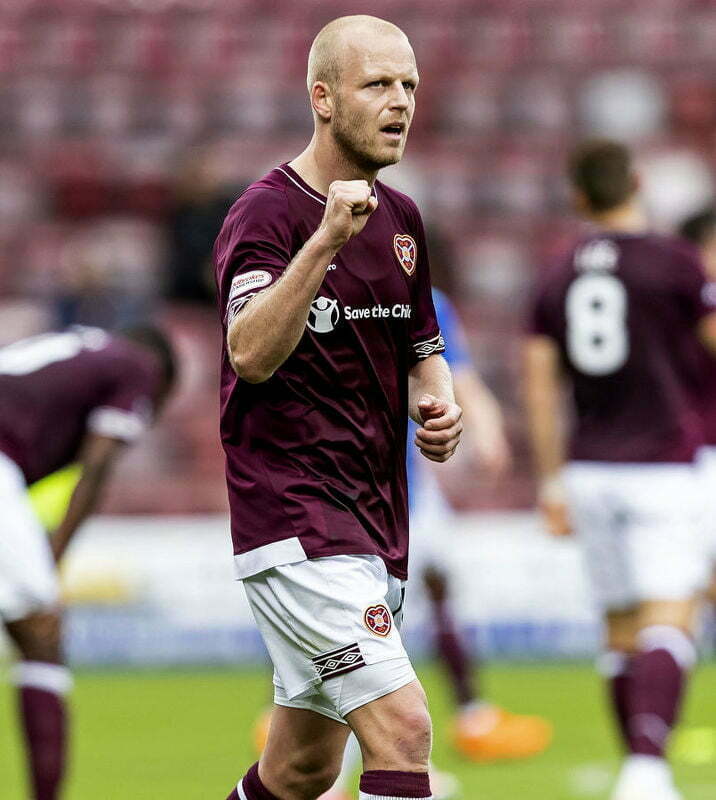 The Tynecastle side sit five points clear at the top of the table, having dropped just two points in their opening seven games of the league season.

The Jambos clocked up another impressive victory at the weekend with a 2-1 win over St Johnstone.

And the Light Blues icon says the Edinburgh side must be taken seriously after a storming start to the season.

When asked if Hearts are genuine title contenders, Ferguson told PLZ Soccer: “I think they’ve got to be.

“There form has been excellent. They’ve only drawn one game, winning the rest.

“After a hard game midweek, they put out the same team again. That team must be full of confidence.

“They’ve started the league ever so well. I’ll go back to what I said at the start of the season.

“I was unsure because there was a lot of signings but full marks to Craig Levein in the scouting department.

“He’s obviously pulled out some decent players there, guys I didn’t know much about.

“I’ve been really impressed with them. You think of Hearts as a physical team, but they can play football as well.”