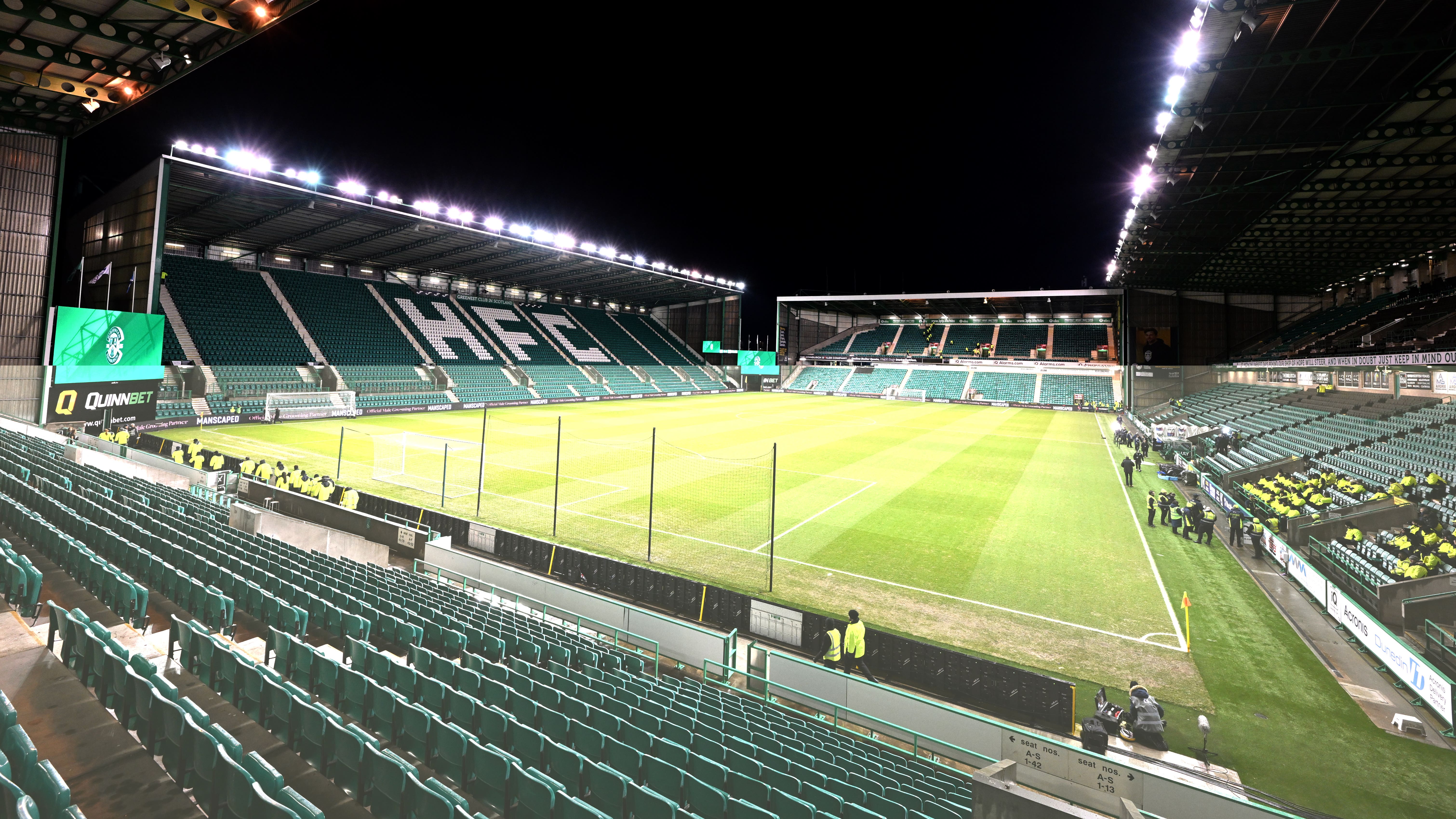 Hibernian chief executive Ben Kensell is “excited” about the appointment of a director of football at the Easter Road club.

Hibs announced the process has begun to bring in an experienced candidate to work alongside Kensell and manager Lee Johnson to improve the club’s sporting performance.

Hibs’ 3-2 win at Motherwell on Sunday was their third victory in 12 games and they sit seventh in the cinch Premiership.

When appointed, the new director of football will be responsible for all areas of football support at the Hibernian Training Centre, including the Academy and development, analysis, football administration, medical, player care, recruitment, and strength and conditioning.

Hibs released a statement in which Kensell said: “I’m excited that we can bring in a director of football and believe it will considerably benefit the club.

“I have worked with directors of football before, so I have a full understanding of the difference they can make.

“This decision was made following a thorough review that has taken place over the last few months, and I’d like to thank Ron (Gordon, owner), and the board, for their backing and support.

“Ron’s desire to make the club successful hasn’t wavered, and we’re hoping that bringing in a director of football will help mirror our off-the-pitch success, so we can achieve our sporting ambitions.”