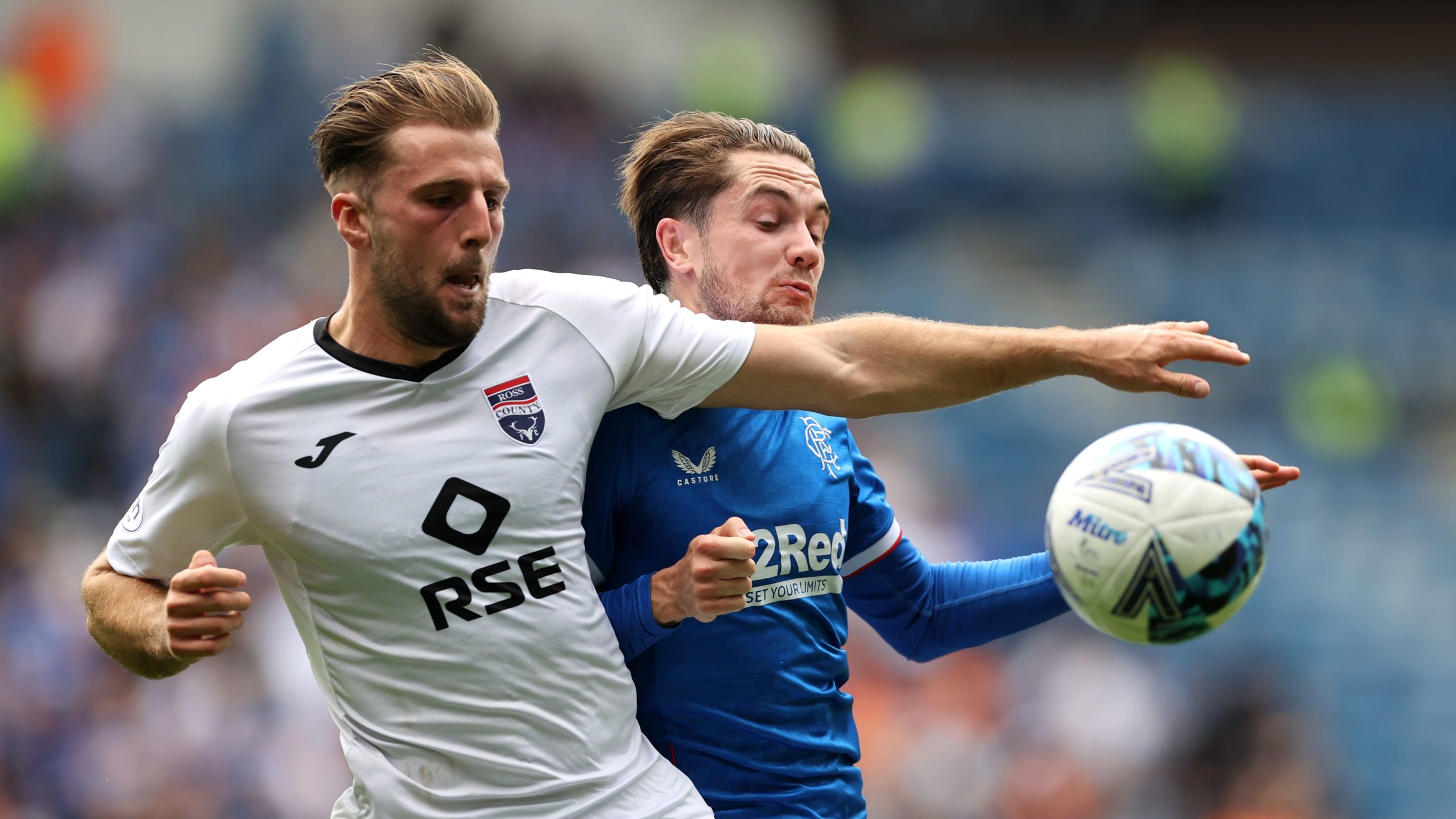 Ross County full-back Ben Purrington is far from panicking after his side fell to the bottom of the cinch Premiership.

County moved six points off the bottom last Saturday but have since been leapfrogged by Dundee United, who visit Dingwall on Saturday.

But Purrington knows teams can climb the table just as quickly as County fell down it.

The former Plymouth, Rochdale and Charlton left-back said in a club video: “We have come off a good win away at Livingston. We hadn’t won there for a long, long time. It was a hard-fought win, a positive step in the right direction and hopefully we can try and push on now and get another win.

“It’s a tough league. It’s different having 12 teams instead of 24, every game is massive. If you can get one or two wins back to back then it’s really big.

“In England you obviously just look at the results and it’s always a tough, tight league. A lot of teams are all winning against each other other than the top two massive teams, any team can win any game.

“We have obviously lost more games than we have won so far but hopefully that can change quite quickly.”