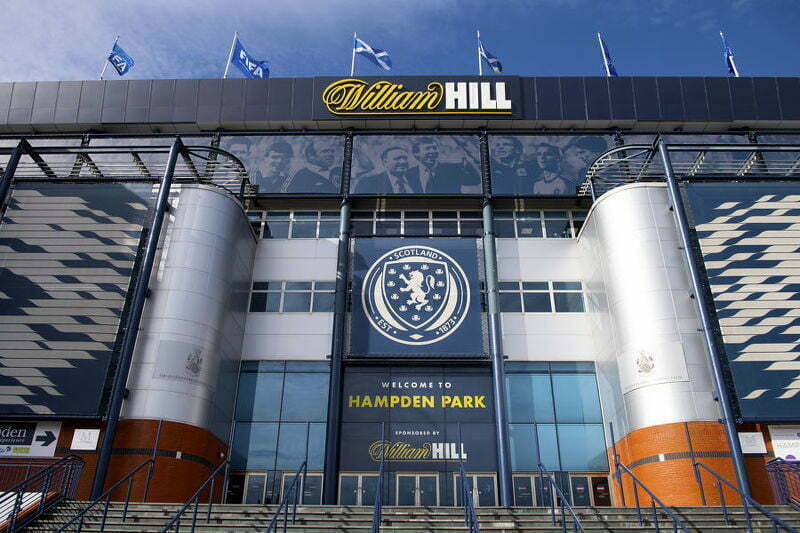 Both Betfred Cup semi-finals WILL be played at Hampden Park on the same day, it has been announced.

Rangers will take on Aberdeen on Sunday October 28 with a 12pm kick-off for a place in the cup final.

Celtic will then face Hearts on the same day at the national stadium, kicking-off at 7.45pm.

Both Celtic and Rangers have Europa League ties to negotiate just days before the scheduled fixtures.

The move has come after discussions between the SPFL, the four clubs and the police.