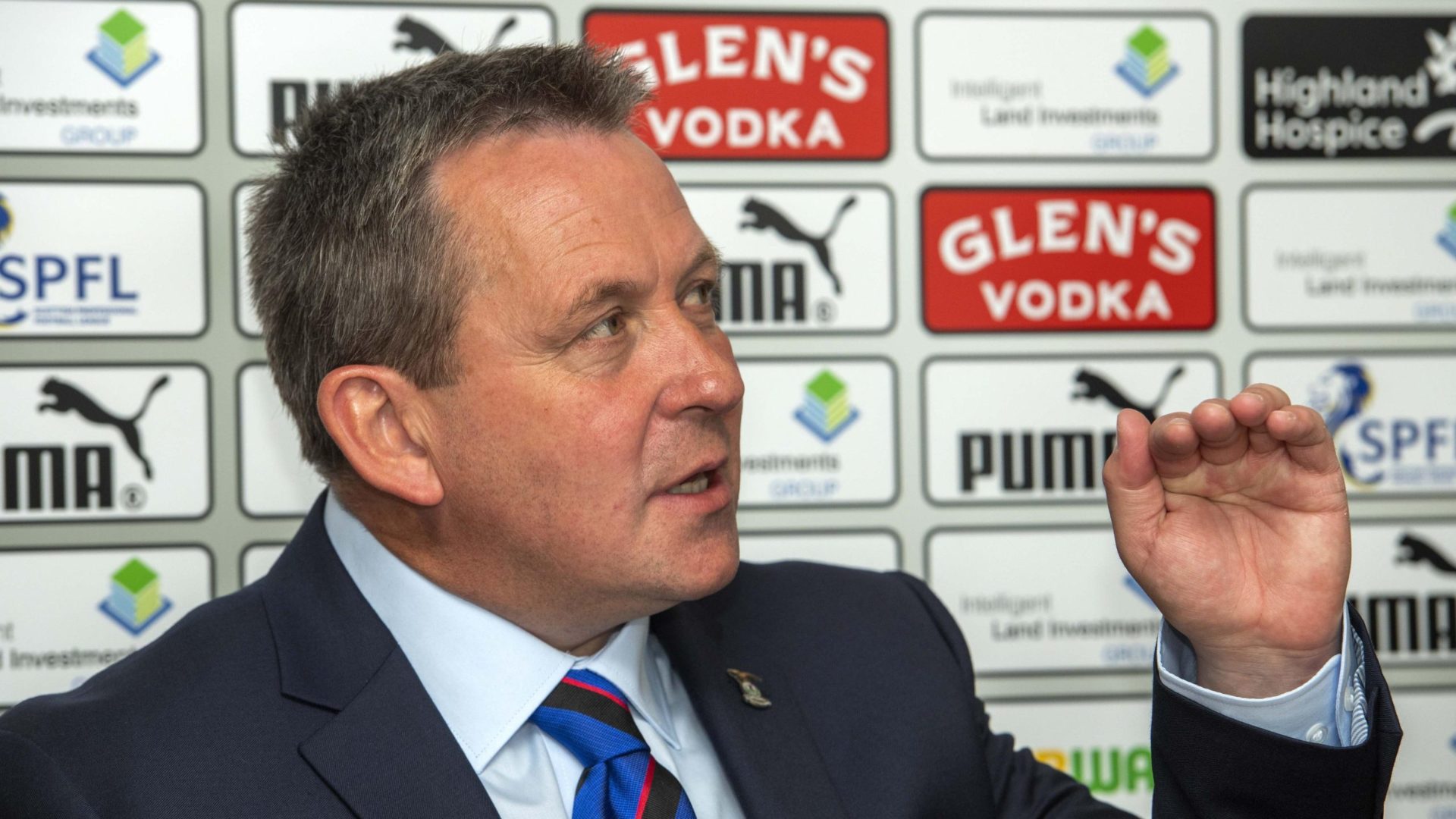 Inverness manager Billy Dodds hopes to pile the pressure on relegation-threatened St Johnstone over the course of their two-legged Premiership play-off final.

Caley Thistle are chasing promotion from the cinch Championship, while Saints have won only one of their last six games and finished second bottom of the top flight.

With the second leg at McDiarmid Park on Monday, Dodds is hoping his team can do enough in Friday’s first leg in the Highlands to ensure the off-form Saints have an anxious few days.

“I’d love an advantage, but the main thing is we’re still in the tie going to McDiarmid and putting on the pressure,” said Dodds.

“Everybody’s got pressure in this game but St Johnstone are probably under more pressure. We want to get them to a place in the tie where they’re really starting to think about it.

“That’s our objective. St Johnstone have not had a great season but they’ve got good players.

“We’re going to have to be at our best, but I’m so positive going into the games because of where we’ve been, what we’ve gone through and where we’ve got ourselves to.”

No team has managed to come through all three rounds of the play-off to win promotion, but Dodds is hoping his side – who have already overcome Partick and Arbroath over two legs – can buck this trend.

The Highlanders will be without suspended pair Wallace Duffy and Danny Devine, as well as injured trio Shane Sutherland, Roddy MacGregor and Tom Walsh.

“I’m really looking forward to it,” said Dodds. “My players are ready for it. We’re in a good place, we’ve got momentum, we’ve got confidence, we’ve earned the right to be here and we’re going to give it our best shot.

“It’s a hard route to go right through the play-offs. Nobody’s done it and we’d love to be the first team to do it. My boys are more than capable.

“The good thing is we’ve had a week’s rest from Friday to Friday and we’ve taken them right off it.

“We’ve had a few good days off and we’ve got them ticking over again.

“We know it’s a hard route, we know it’s a long route but the message is ‘bring it on’. I think we’ve got to the final without playing our best. We’ve got here by showing guts and determination, but I want us to play a bit as well.”