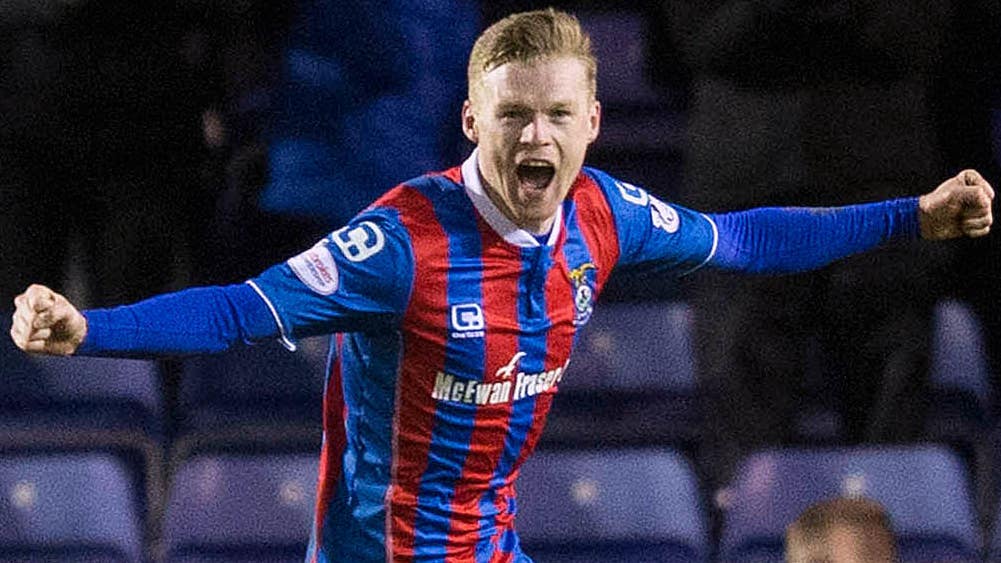 Billy Mckay helped himself to a hat-trick as Inverness came from behind to rout Scottish Championship rivals Cove Rangers 6-1.

Eighth-placed Rangers got off to an encouraging start when Jack Sanders headed them into a 22nd-minute lead, but Mckay levelled before Danny Devine’s strike put the seventh-spotted hosts in front.

It was 3-1 at the break after Mckay converted a 44th-minute penalty, and substitute Kyle McClelland’s own goal five minutes after the restart effectively ended the game as a contest.