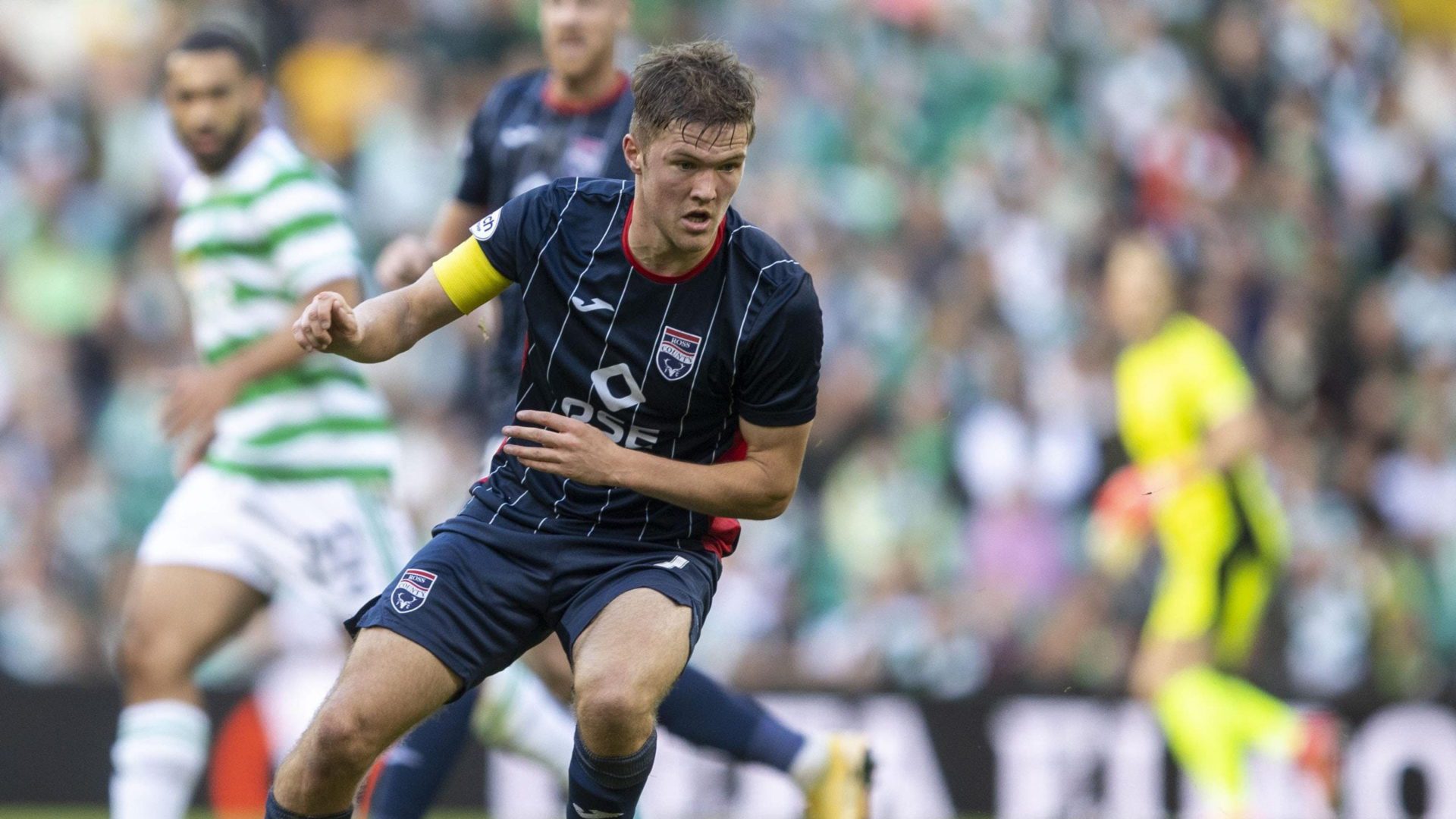 The midfielder spent three seasons in Dingwall and captained the side at the start of his most recent campaign.

The former Queen’s Park, Dundee United and Partick Thistle player played 72 times and scored his 12th goal for the club in the final game of the cinch Premiership season against the Tannadice men.

The 26-year-old said on County’s website that he was “really proud” to have represented the club.

“The club has been very good for me, and I want to thank the manager and coaching staff, the players, the club staff and the fans for making my time so successful,” he added.

“To play in the Ross County shirt 72 times is special for me and my family and I can’t thank everybody enough as I move on to a new chapter.

“Finally, to our fans, this year you have been tremendous for the club. That afternoon at Pittodrie is a memory that will always be with me, and we were all there and in it together, achieving the club’s first top-six finish in six years.

“I wish the club and supporters all very the best.”

Manager Malky Mackay added: “Blair has been a top professional for me this season. He has been at the club for three years and in each season has contributed considerably to where we stand today.”