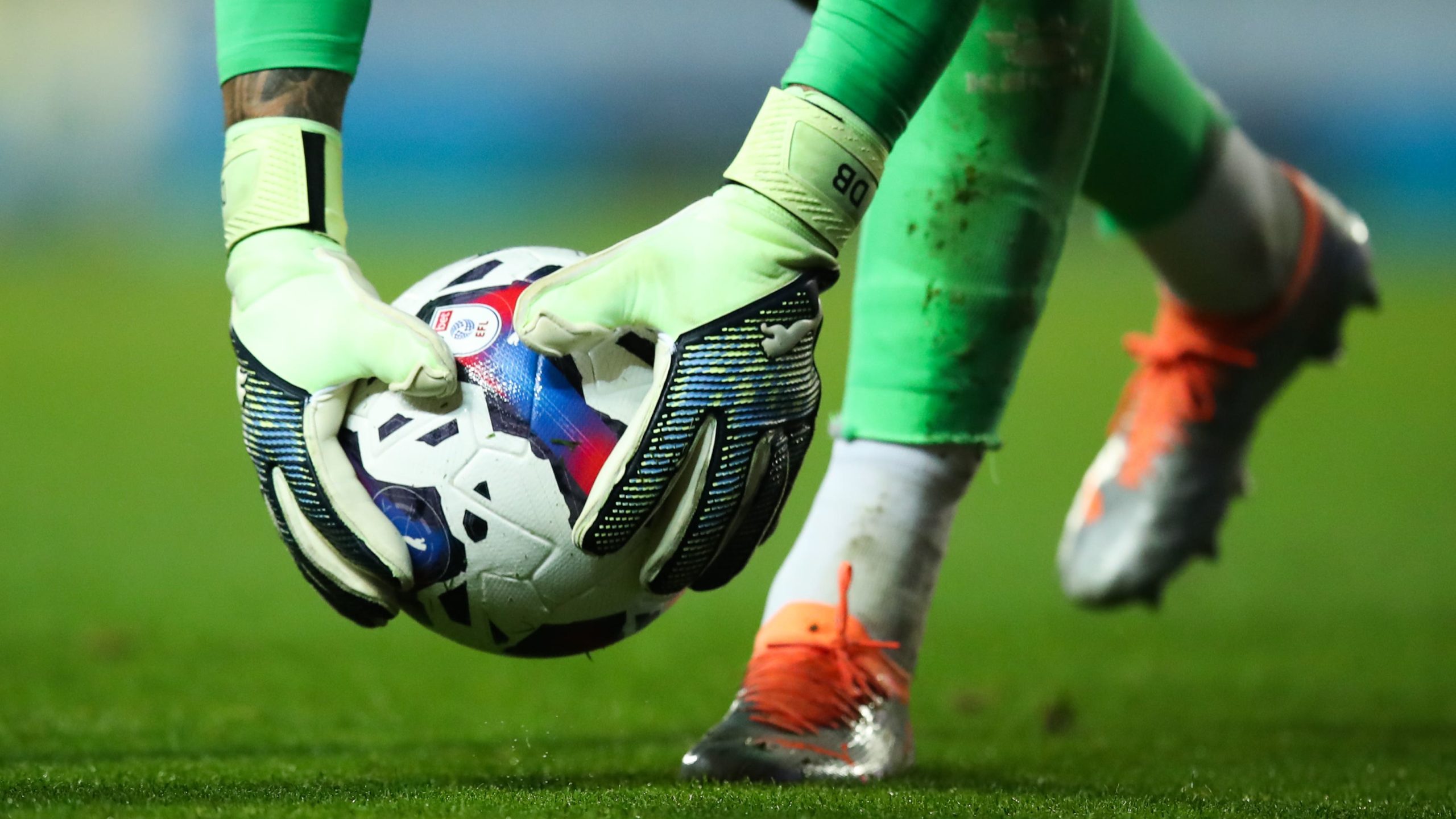 The Red Lichties leap-frogged fellow strugglers Hamilton, who dropped to the bottom of the table as a result.

The visitors enjoyed the better of the first-half chances with Andrew Ryan testing Arbroath goalkeeper Derek Gaston early on, while Dario Zanatta also had a shot saved midway through the half before Steve Lawson saw his effort blocked.

But – after an equal amount of possession – it was the hosts that broke the deadlock as Linn tucked Scott Allan’s assist into the bottom corner on the stroke of half-time for his fifth goal of the season.

Ryan came close to equalising eight minutes after the break but he sent his header inches wide, while things went from bad to worse for Hamilton moments later as defender Daniel O’Reilly was shown a straight red card for bringing down Linn.