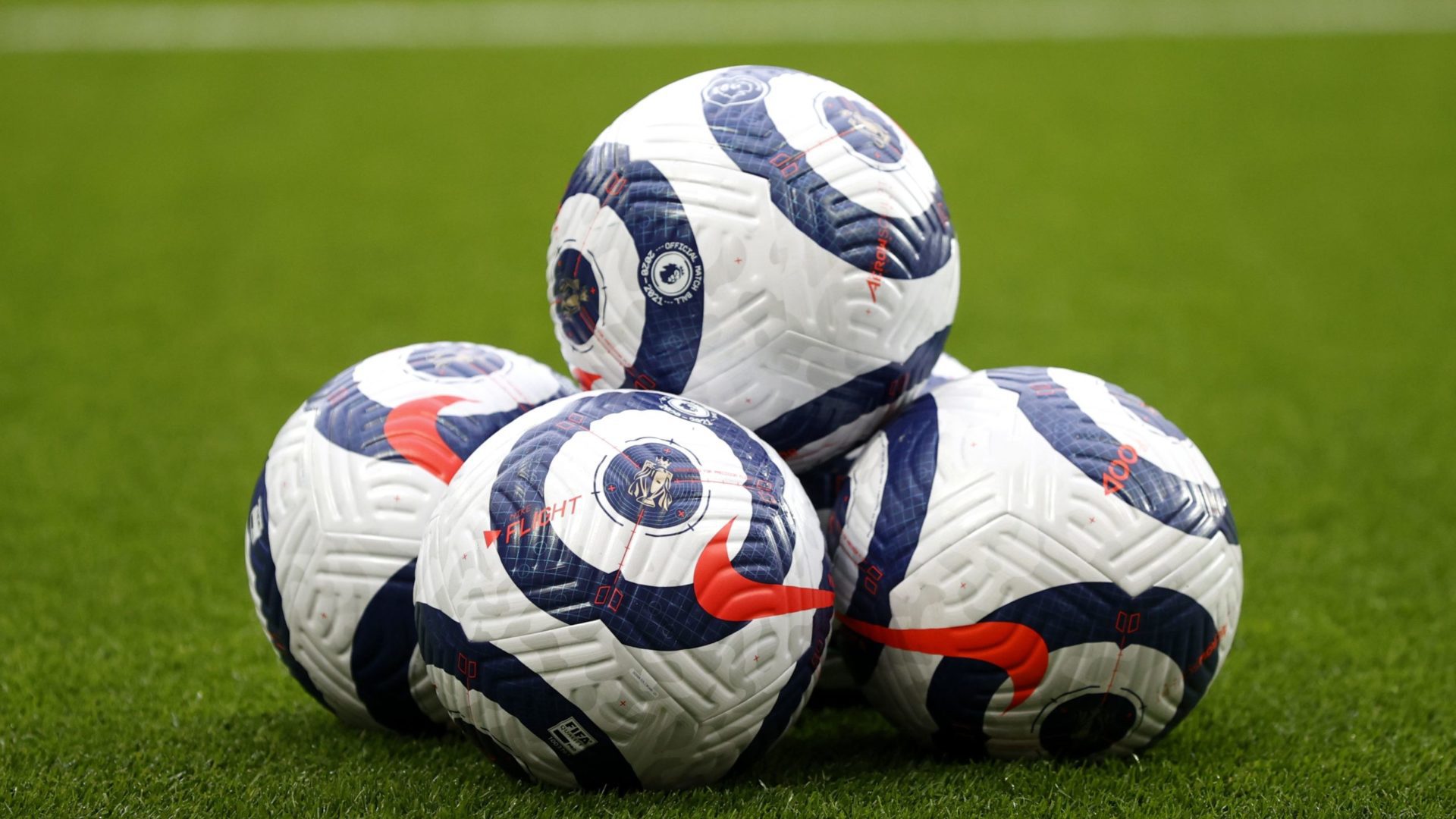 League Two newcomers Bonnyrigg Rose started the season with a bang in a 2-0 win over Forfar.

The Midlothian club won the Lowland League last season before defeating Cowdenbeath to seal promotion for the first time.

They took the lead when a header from 35-year-old striker Kevin Smith squirmed through the legs of visiting keeper Marc McCallum and rolled into the net.

That might not have been the prettiest of goals but Scott Gray’s certainly was, a superb curler after a fine run to wrap up victory four minutes from time.

Elsewhere, goals in the opening five minutes from Kalvin Orsi and Declan Byrne gave Dumbarton a 2-0 win over Stirling, who lost Cameron Clark to a red card 20 minutes from the end.

Scott Shepherd scored two first-half goals and Scott Mercer added the third on the hour as East Fife won 3-1 at Elgin, who pulled one back through Darryl McHardy.

Thomas Orr’s goal gave Stenhousemuir a 1-0 win over Albion and Stranraer beat Annan 1-0 thanks to a Paul Woods penalty.