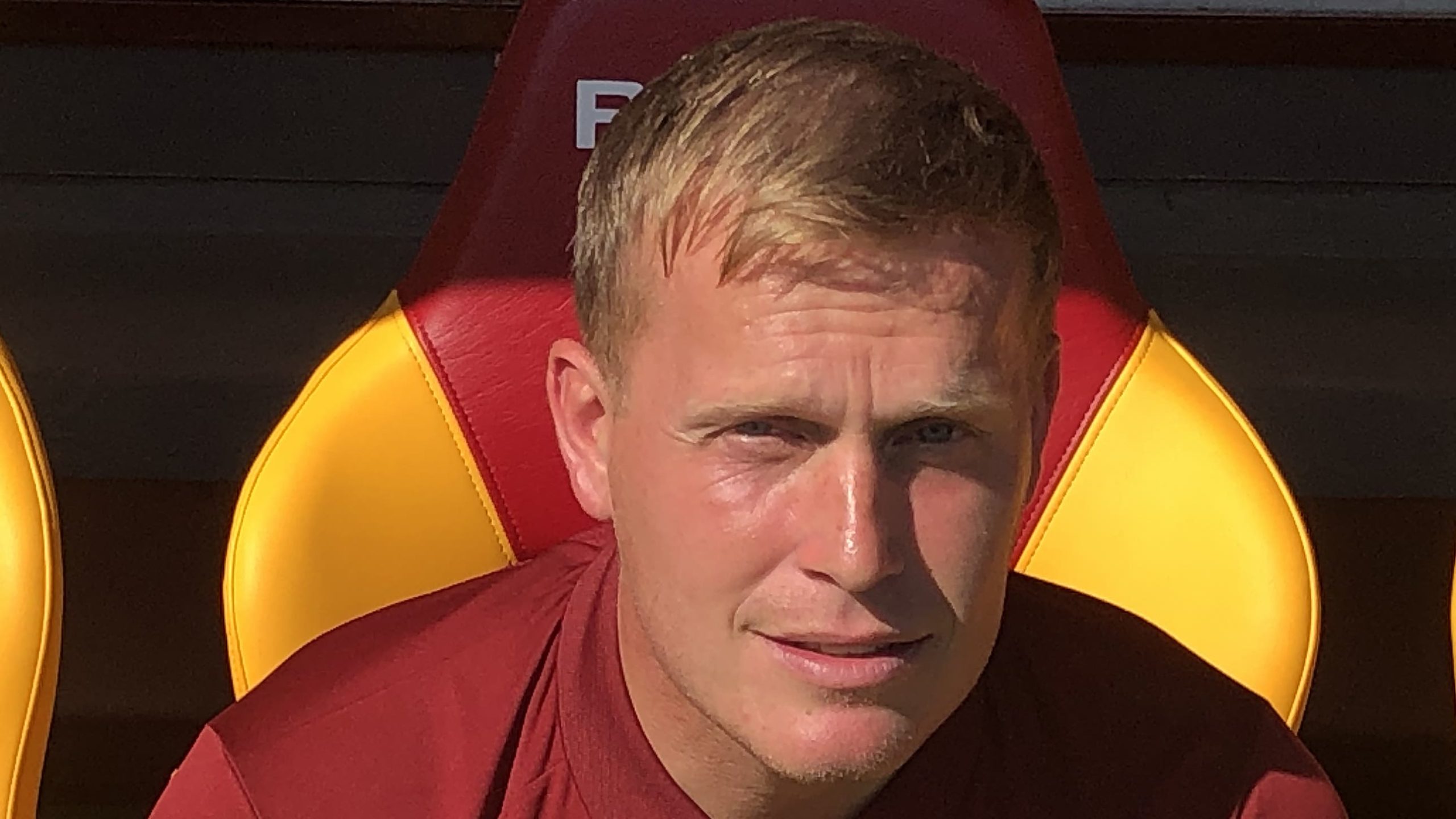 Boss Steven Hammell planning for the future at Motherwell

Steven Hammell revealed he has put together a “succession plan” to try to ensure Motherwell’s future is bright.

The 40-year-old former academy director was appointed Well’s caretaker manager in July following the departure of Graham Alexander before getting the job on a permanent basis the following month.

Cognisant of Motherwell’s place in football’s financial food chain, Hammell will leave no stone unturned to keep improving his squad and the talent pool at the Lanarkshire club.

Ahead of the cinch Premiership clash against Hearts at Fir Park on Sunday, the former Well left-back said: “We put together a succession plan together on Wednesday, a strategic plan going forward, how we need to be prepared and be recruiting early.

“We sat with all the recruitment staff and first-team staff and we were in here late at night doing that.

“All the stuff you don’t see, we are preparing for. We need to be creative because of what we have available to us.

“I think we have seen that recently, it has been a hot topic with regards teams competing with other teams financially.

“There’s four, five, six teams in this league that we can’t compete with financially.

“We need to know where the young boys are coming through, the improvement we have seen from the players in the squad and all this together as a whole will hopefully make us stronger.”