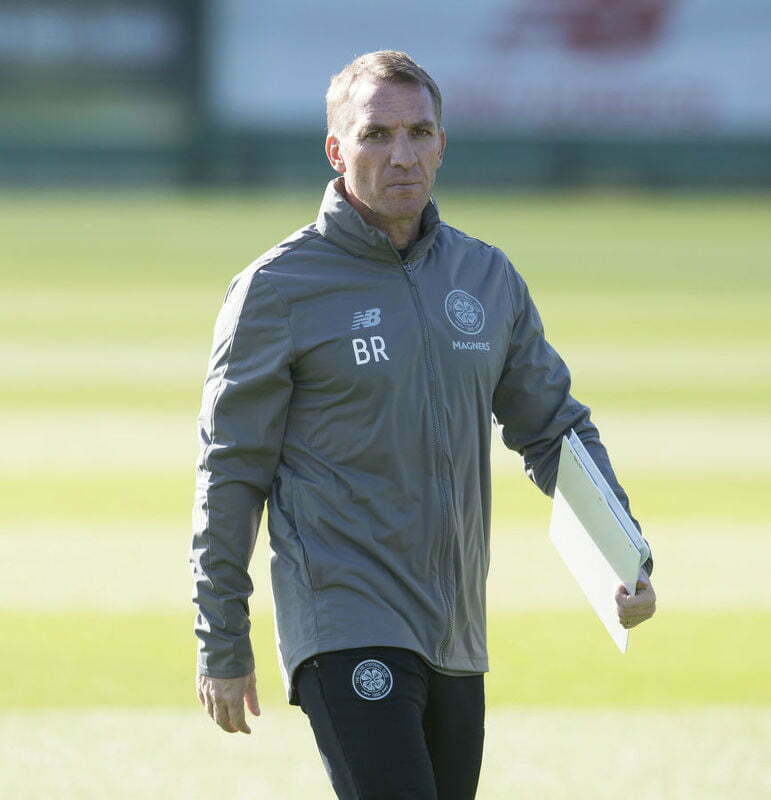 Brendan Rodgers claims the possibility of a cut-up pitch would be “good for Hearts” ahead of the Betfred Cup semi-final.

The Edinburgh side will face Celtic on October 28, just hours after Rangers and Aberdeen have battled it out for a cup final spot.

And the Parkhead boss claims the Jambos wouldn’t be hindered by the surface after it had been played on.

“It really could operationally be a real push. But listen, we see the issues around it, both on the pitch and off the pitch. We can only control how we prepare for the game now.”

“I only assume that it had been anticipated, what may happen, and I’m only assuming it is the best solution that they thought before it would have happened.

“From the outside, it looks operationally and logistically a major challenge, but the organisers and police must feel that it will be under control. So we have to accept that it’s been organised in what they feel is the best way.”