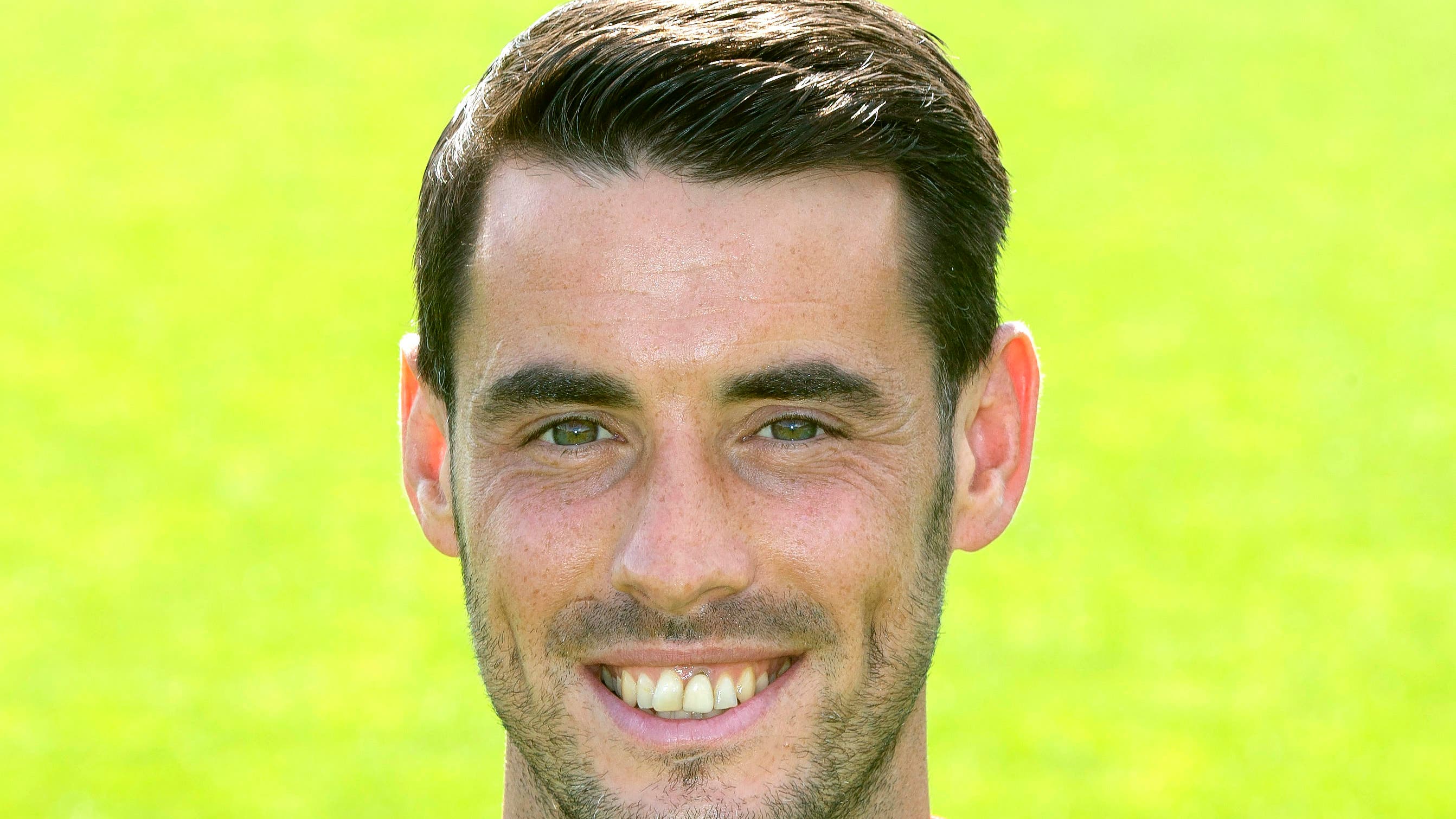 Brian Graham marked his return with a goal as Partick Thistle snapped a five-game losing streak in the Scottish Championship by beating Arbroath 3-0 at Firhill Stadium.

The 34-year-old striker had missed the past three games with a muscle injury but netted his ninth goal of the season in the 16th minute when turning in Kyle Turner’s free-kick on the edge of the area.

But Turner did make it 2-0 with 10 minutes left, converting from close range after being teed up by Scott Tiffoney.

Harry Milne bundled home at the back post from a corner to wrap up the points in the 84th minute to leave Arbroath second from bottom and with just one win in nine league games.