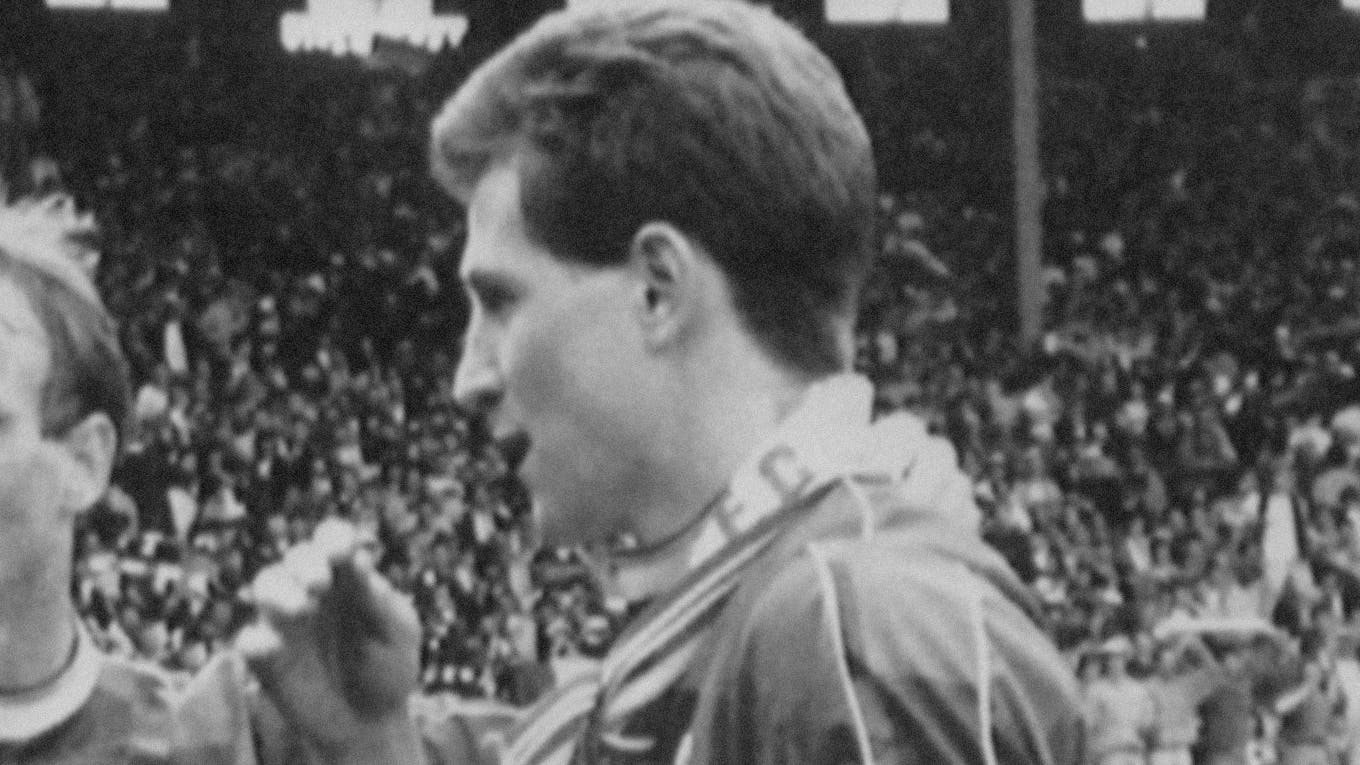 By By Anthony Brown PAJanuary 25, 2023No Comments

Aberdeen’s 1990 Scottish Cup-winning hero Brian Irvine has warned the Dons players they have a lot of making up to do with their irate supporters after their Darvel humiliation.

The 58-year-old scored the decisive penalty in a shootout against Celtic when the Reds last won the old trophy 33 years ago, but he also experienced cup woe when he was on the bench as the Pittodrie side crashed out at the hands of third-tier Stenhousemuir five years later.

Irvine believes Aberdeen – who lost 1-0 to sixth-tier Darvel on Monday – must now put all their focus on chasing down a third-placed Hearts side who have bounced back emphatically from their own Scottish Cup upset away to Highland League Brora Rangers two years ago.

“I don’t want to seem like an old has-been saying this and that, but from my own experience, when we had that bad Stenhousemuir result, we were in a bad position in the league at the time,” Irvine told the PA news agency.

“Aberdeen have slipped from third (at the World Cup break) to fifth just now so they’re not in as bad a position as we were in 1995. But after the cup tie, we got on a good run in the league and got the fans behind us and galvanised everyone before we survived the play-off against Dunfermline.

“That was the positive out of that negative and Aberdeen have to try and find a way to do something similar this season. The season has to go on.

“They’re out the two cups now but they’ve still got to try and finish as high up the table as they can. If they could possibly get into third place, that would give the fans something to celebrate.

“Nine points is a big gap but that’s something they’ve got to aim for. As an Aberdeen fan, it feels like the season’s over but there is something still to play for. It’s about how the players handle this situation.

“Hearts kicked on and did well after they lost to Brora and that’s what’s got to happen at Aberdeen. Are you going to make a positive out of it or is it going to be further negative?”

Irvine is surprised at how rapidly things have unravelled for Jim Goodwin and the Dons after they won six of their nine games in the lead-up to the World Cup break.

“It’s a strange situation because before the World Cup break, they were in a good position, third in the league and semi-final of the League Cup,” he said. “The home form was good although the away form was iffy but the report card was generally pretty positive.

“Things were going quite well for Jim Goodwin and Aberdeen so it’s a dramatic change to have only one win in the nine games since the World Cup break. Up to the break, everything seemed to be going swimmingly.”

By midday on Wednesday, the Dons were still to make any official comment on whether Goodwin would survive the Darvel episode.

“As an ex-player, I think it’s disrespectful and totally wrong to give an opinion about whether a manager should keep his job,” Irvine said when asked if the manager should be sacked. “He certainly presents himself well.

“Even after the bad results, I think he’s got a good demeanour about him in terms of painting a positive picture but he’s certainly needing some results to help him paint a positive picture because, as the manager said himself, it’s embarrassing and humiliating for Aberdeen to lose to Darvel.

“It’s all down to opinion where it ranks but the facts are in terms of gulf between the teams, it is probably the biggest. We had the bad defeat to Stenhousemuir but that was still a Scottish League team we lost to.

“I suppose the similar one would be Brora against Hearts but I think Darvel against Aberdeen surpasses that. It’s a dramatic and surreal result. I just couldn’t believe it was happening when I was watching it.”