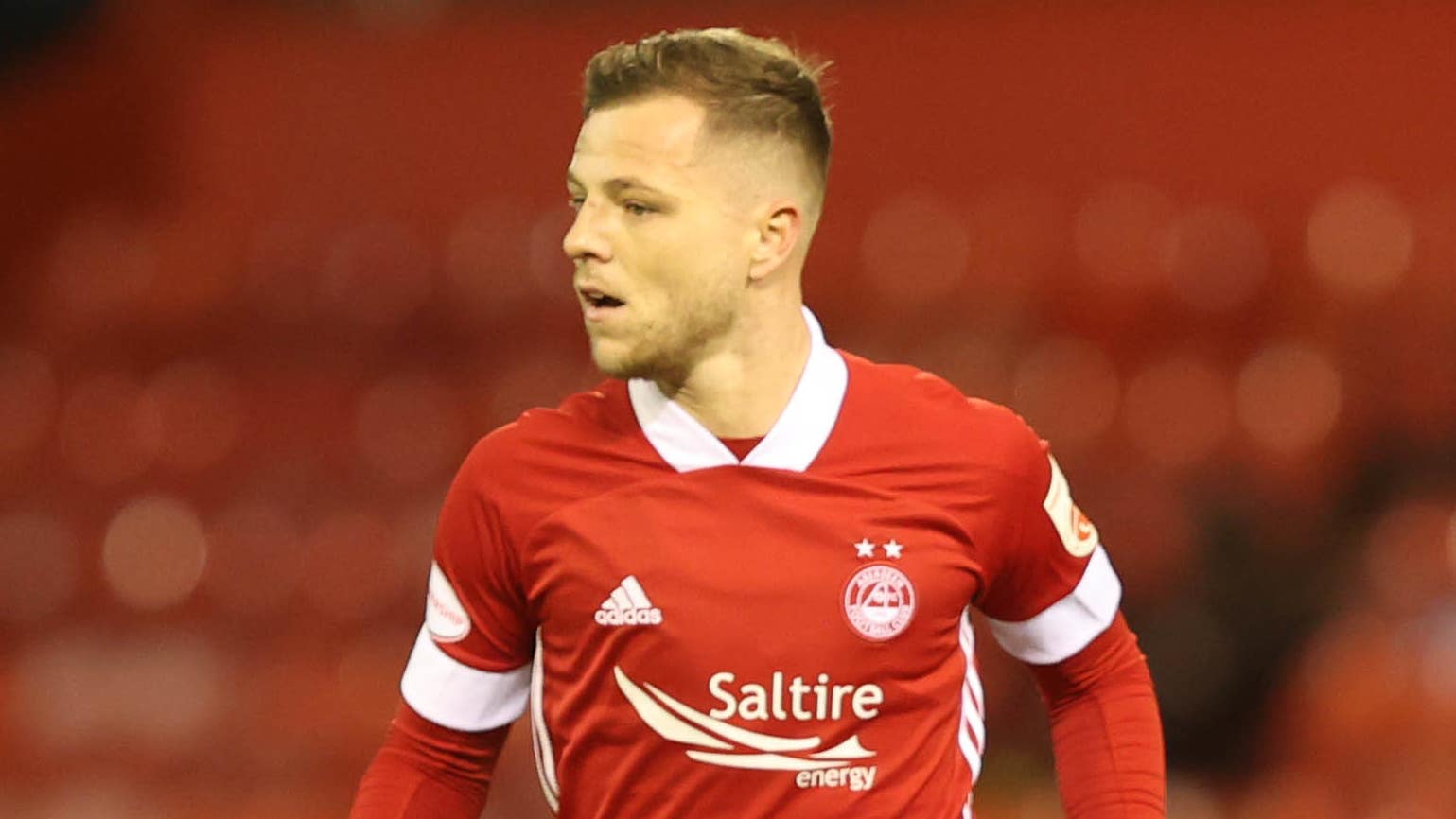 Livingston manager David Martindale hailed the impact of Bruce Anderson after his fizzing long-range strike helped his side secure a 3-2 victory over Kilmarnock at Rugby Park.

Joe Wright scored two headers for the hosts but Livi twice hit back through Anderson and a Sean Kelly penalty before Chris Stokes’ unfortunate own goal gave the visitors the win.

Anderson, who was making his first league start of the season, set Livingston on their way with a thunderous low shot from 25 yards and Martindale was full of praise for the striker.

He said: “Bruce (Anderson) has a phenomenal strike. I thought he did fantastically well tonight. I’m honestly delighted for him.

“It’s took him a bit of time to get back in the team but he was fantastic tonight.

“He got us up the park, won a few headers, got us a few fouls, played a huge part in the third goal and scored a fantastic first goal.”

The Livi boss was also delighted to see his players come from behind to win for the first time in the cinch Premiership this season.

He added: “Really happy for the boys. It’s the first time we’ve come back this season when we’ve been a goal behind in a game.

“For me if you want to finish in the top six and do well in the Scottish Premiership then you need that in your locker and you need to find ways to win games of football.

“Huge credit to the players tonight.”

He said: “At times there is an acceptable way of losing but we’ve got to be honest and own up that we never turned up tonight and we never did the basics right.

“When the question was asked of us to defend, when Livingston came onto us we needed to defend better.

“The third goal, having seen it again, we’ve had two or three moments to deal with it. (Cristian) Montano runs to the byline but we’ve still got enough bodies to deal with it and it’s a horrendous goal to lose at this level.

“Three goals, Kilmarnock players were all guilty of our own downfall.

“I thought we were far too excitable with our defending tonight and ultimately we’ve lost three poor goals and I think the better team won. The team who showed a bit more nous, Premiership experience and savvy won the game.

“I’m disappointed and angry that we’ve put in that level of performance. I didn’t expect us to be brilliant tonight, as difficult as Livingston are to play against but I did expect us to win.

“I thought if we got anywhere near our level we could win the game.

“At times we look like a team that has just been promoted. There’s been more times this season where we look as if we belong in the Premiership and I’m disappointed we didn’t show that side of ourselves tonight.

“We will though. We’ll be all right. I’ve no doubts we’ll respond.”