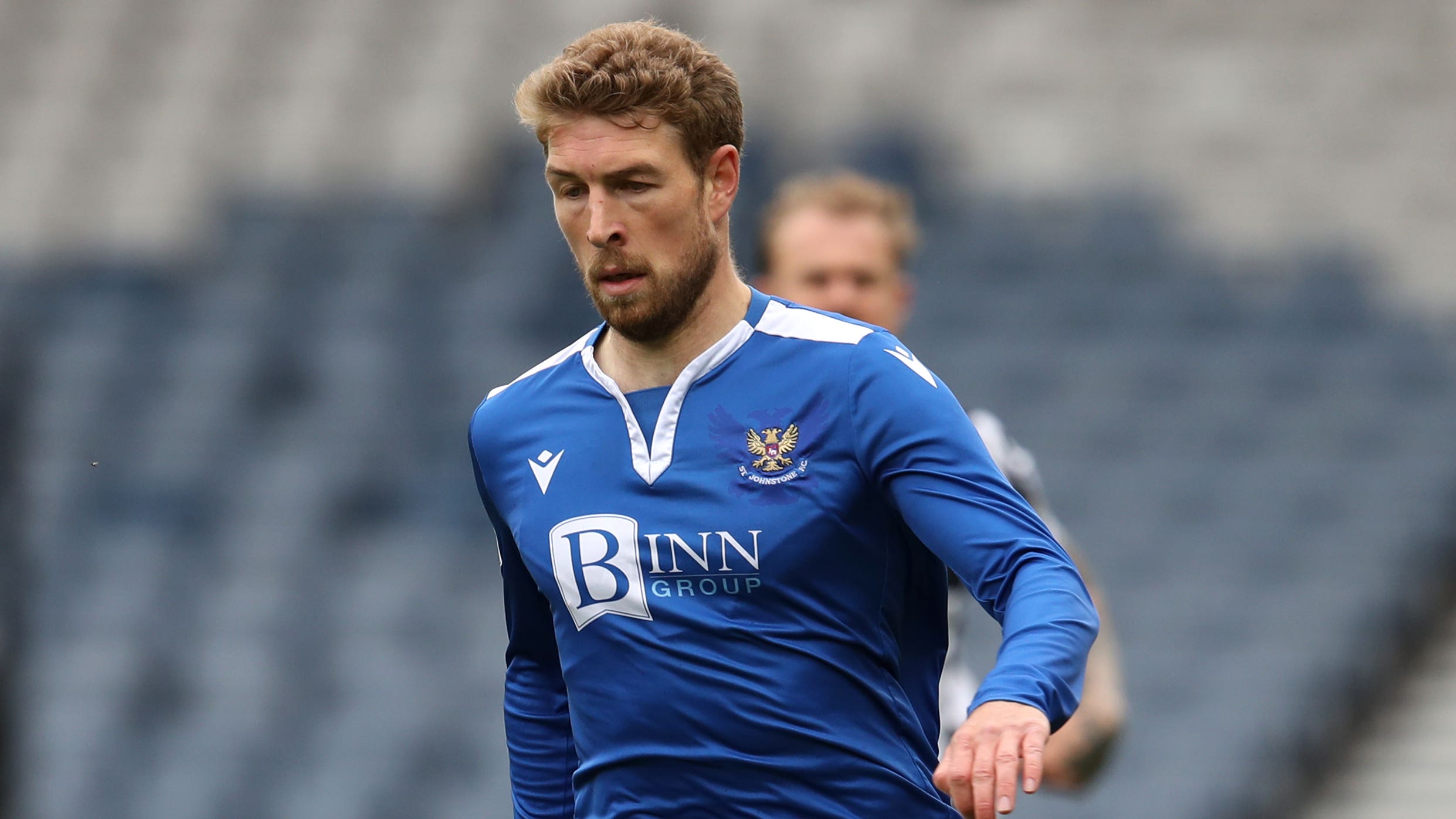 Wotherspoon has not been included in Canada’s squad for a friendly in Bahrain next week after making three substitute appearances since returning from a serious knee injury.

However, he is still in with a chance of making the final cut with three further cinch Premiership games to prove his fitness and form starting with Sunday’s visit of Rangers to Perth.

McGowan, who played in the 2014 World Cup, is in Australia’s provisional squad and Davidson believes the 33-year-old’s versatility and form makes him a real contender for the Socceroos.

“It would be enormous,” said Davidson. “A club like St Johnstone doesn’t get many international honours. To try and get a couple of boys to play in the World Cup would, first of all, be fantastic for the lads themselves and their families, but it would be a great honour to have players representing the club at a World Cup.

“David has come back, he is fit and strong, and I think you can see in the last few games, he is ready to go.

“Ryan, for me, shows his versatility. He is great for a squad. When you have limited numbers to pick from, he can play in two or three different positions, and he has been one of the outstanding players this season for St Johnstone.”

Getting the likes of Wotherspoon back from injury has given Davidson some selection dilemmas, although there is little need to chop and change following two consecutive victories.

“I quite like it because I haven’t had it much for the last six to eight months,” said Davidson, who has Callum Booth and Jamie Murphy back in full training this week following injury. “It’s good I have got that competition.

“I have lads that are hungry, I can see on the training pitch who wants to play, I can see who is up for the fight and who I know I can trust when they go on the pitch.

“That’s a big thing. The training ground is a place where I always believed as a player, and as a coach as well, where you actually showed the manager what you can do rather than talk about it. You showed you wanted to be involved and there are certainly boys out there just now showing that to me and giving me a real problem picking the team.”

Meanwhile, Davidson hopes Stevie May can continue his recent form as he prepares to step up contract talks during the mid-season break.

“We have got quite a lot of players under contract for another year,” he said. “We have certain players who will be out of contract who we would like to tie up and obviously Stevie would be one of them.

“I also want him to carry on his form. If he does that, it makes it easier for me to negotiate with my chairman to get him a good contract.”