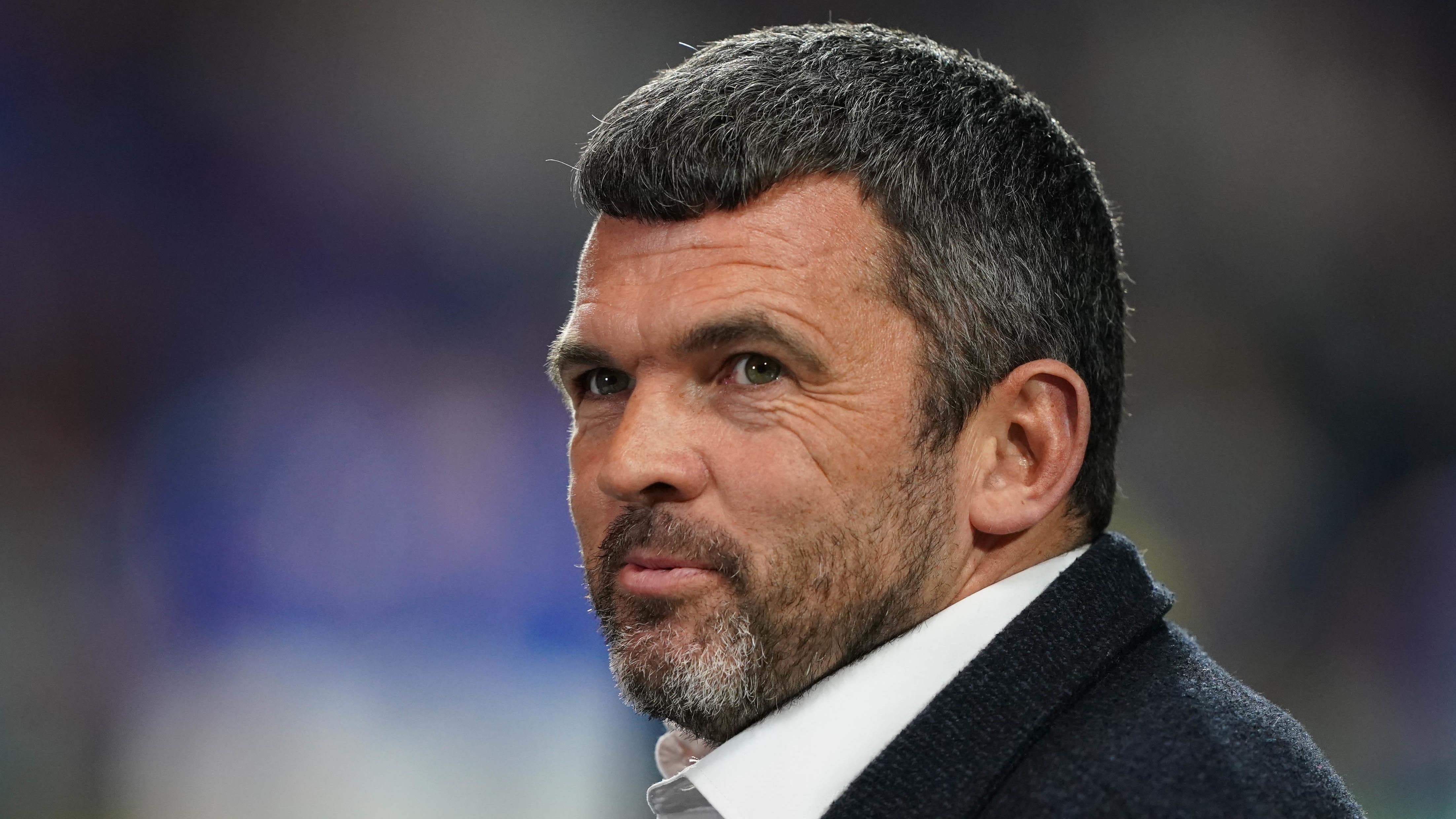 By By Gavin McCafferty PAJanuary 2, 2023No Comments

Saints announced last week that their supporters would be restricted to the main stand at McDiarmid Park for the January 21 contest and increased prices to £30 for adults and £20 for concessions.

The Fair City Unity group of fans responded by giving the team no vocal backing until the second half of the Tayside derby and Davidson’s team also took the same time to get going.

When asked about the supporter discontent, Davidson said: “As a player I used to love it when you had both stands full of St Johnstone fans.

“I sympathise with supporters. For me, it’s not great in that way. I want the best chance for us to get through in the cup, for me that would be two stands of St Johnstone fans. So yeah, I’m a little bit frustrated.”

When asked whether the silent protest had an impact, he said: “I was more annoyed with my team so I didn’t really notice in the first half.

“We have to work with the supporters. It’s a really hard one. The supporters were there when we needed them last season.”

Davidson was without Andy Considine through illness and Adam Montgomery because of a hamstring problem.

He said: “First half I thought we were miles off it in terms of keeping the ball. Dundee United had most of the game without really causing us many problems.

“We got better in the second half but conceded a sloppy goal.

“It was probably the worst performance of the season for me.”

Watt was in for his first start since October after Steven Fletcher dropped out through illness, and the former Saints and Motherwell forward hit his fourth goal of the season.

United head coach Liam Fox said: “I’ve said to the players consistently that it’s all about the team rather than the individual.

“We lost Steven Fletcher through illness and Tony has come in and come up with the goods, scoring a vitally important goal for us. His work-rate and hold-up play was really good.

“I always say to the players that they always have to be ready because you never know when you’ll get an opportunity. It’s about how you train, how you behave and how you live your life. Tony has come in and done great.”

Fox stated he was unaware of reported interest in Watt from Salford and expressed his wish to keep the striker in January if he maintains his Perth performance level.

“But January is a funny window and you never know what might happen,” he added.