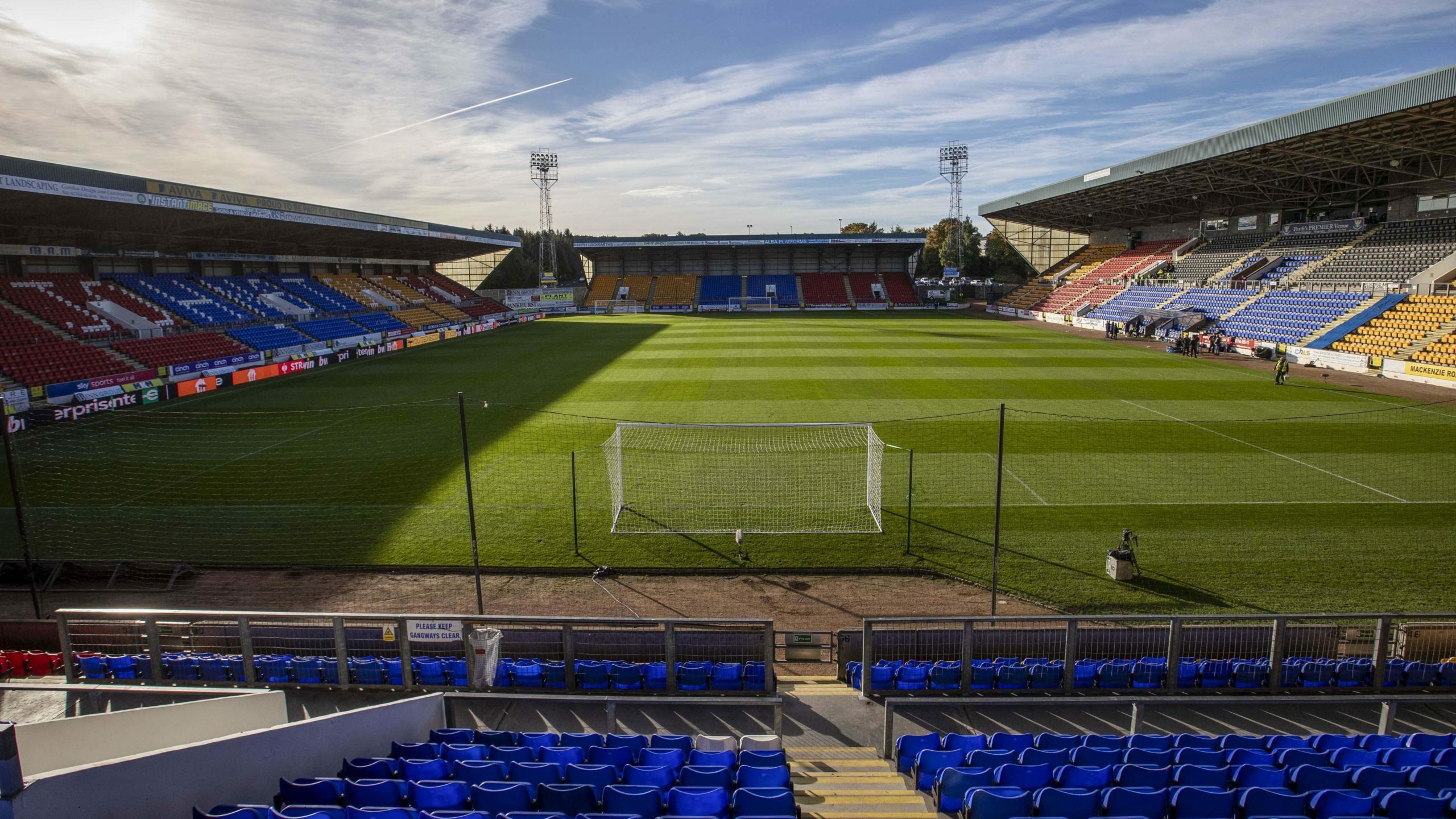 St Johnstone manager Callum Davidson is looking for his side to continue their quest to make home advantage count when they host Rangers on Sunday.

After suffering 1-0 defeats against Hibernian and Aberdeen in their opening two homes games, last season’s play-off winners have been more effective at McDiarmid Park.

Saints have kept three clean sheets in four home games, beaten St Mirren and Kilmarnock, and been seconds away from claiming a point against Celtic.

Davidson said: “It was probably a focus after the first three or four games. We weren’t doing well enough and changed it a little bit at home, tweaked the tactics a little bit and I think it has helped us.

“I think we need to be getting more bodies forward and asking more questions of the opposition.

“It is a tough place, especially when the supporters get behind the team. Home form is so important in where you finish at the end of the season.

“It was one thing we needed to get better at from last season and the start of this season.”