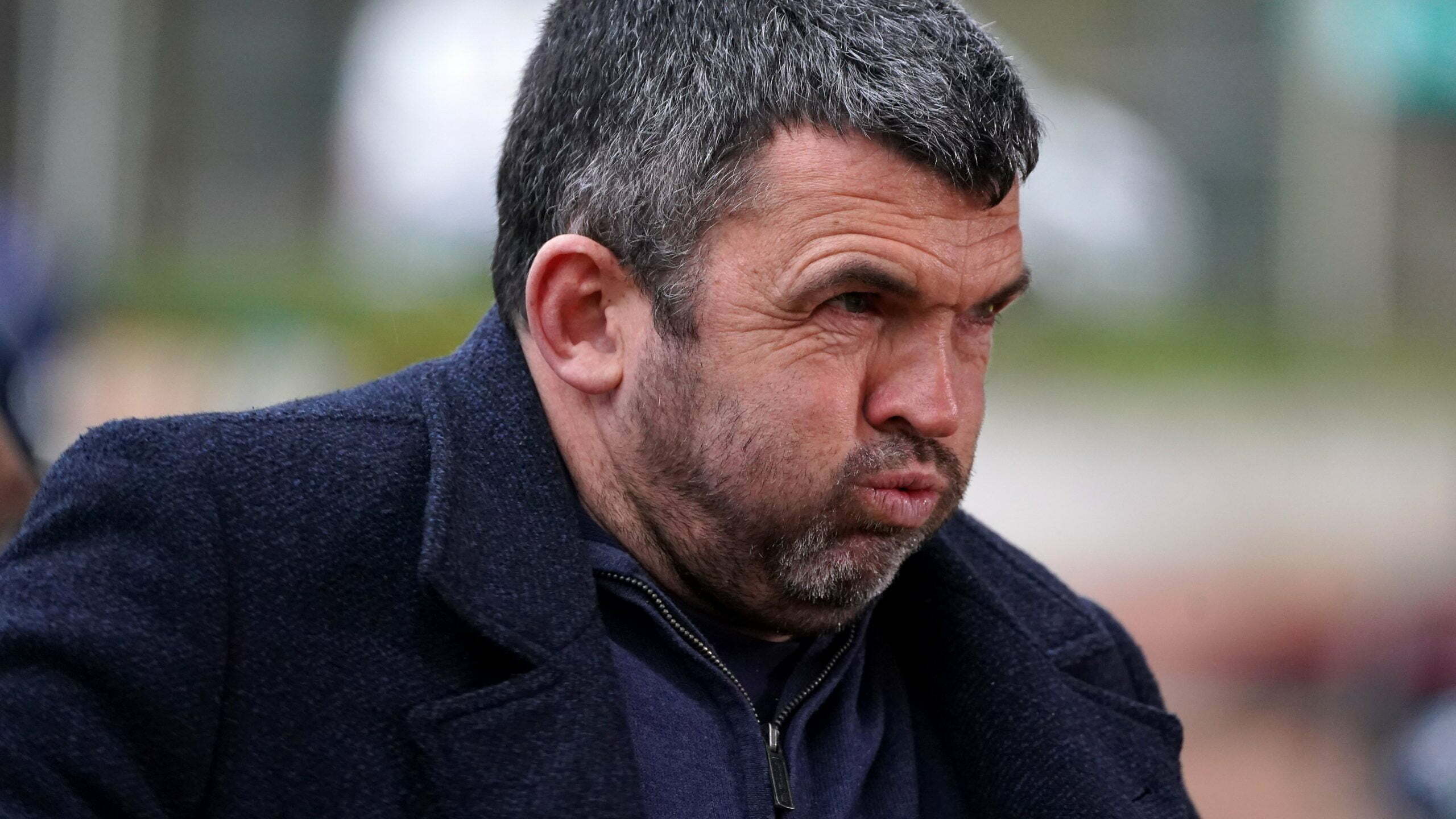 St Johnstone manager Callum Davidson hailed new signing Nicky Clark after the striker marked his debut with the opening goal in the 3-0 victory over St Mirren at McDiarmid Park.

Clark – who signed from Dundee United this week – showed composure to put the hosts in front from six yards, before second-half goals from Drey Wright and Graham Carey sealed a comfortable win.

Davidson says debutant Clark’s opener was the key moment as his side recorded their biggest league win since February 2021.

He said: “It was a really tough game and that first goal was going to be crucial.

“St Mirren are hard to play against and very well organised.

“Nicky signed on Wednesday and he gets the goal to give us the vital lead in the game – that was so important and we then defended really well as a group and got the goals to kill it off.

“It is great for Nicky’s confidence. That is why we went after Nicky. We know what he can do.

“Hopefully he will enjoy his football and score goals. Then we’re all onto a win”.

St Mirren boss Stephen Robinson meanwhile, bemoaned his side’s finishing as they were unable to convert a number of openings to slump to defeat and end a run of three successive victories.

The Northern Irishman particularly rued a remarkable passage of play in which Scott Tanser and Jonah Ayunga hit the woodwork with the score at 2-0 and quarter of an hour still remaining.

Robinson was also disappointed with the goals St Mirren conceded although he refused to be too critical of his side, who had kept three clean sheets in a row prior to this defeat.

He added: “We’ve been defensively very, very sound over the period but today we made two defensive errors that cost us.

“When you’re not taking your chances you’ve got to be defensively strong which we have been up until now.

“The result is very frustrating because there’s not much in the game – it looks like a hammering but it certainly wasn’t.

“It’s hard to criticise the players, they gave everything and we went right to the end.”