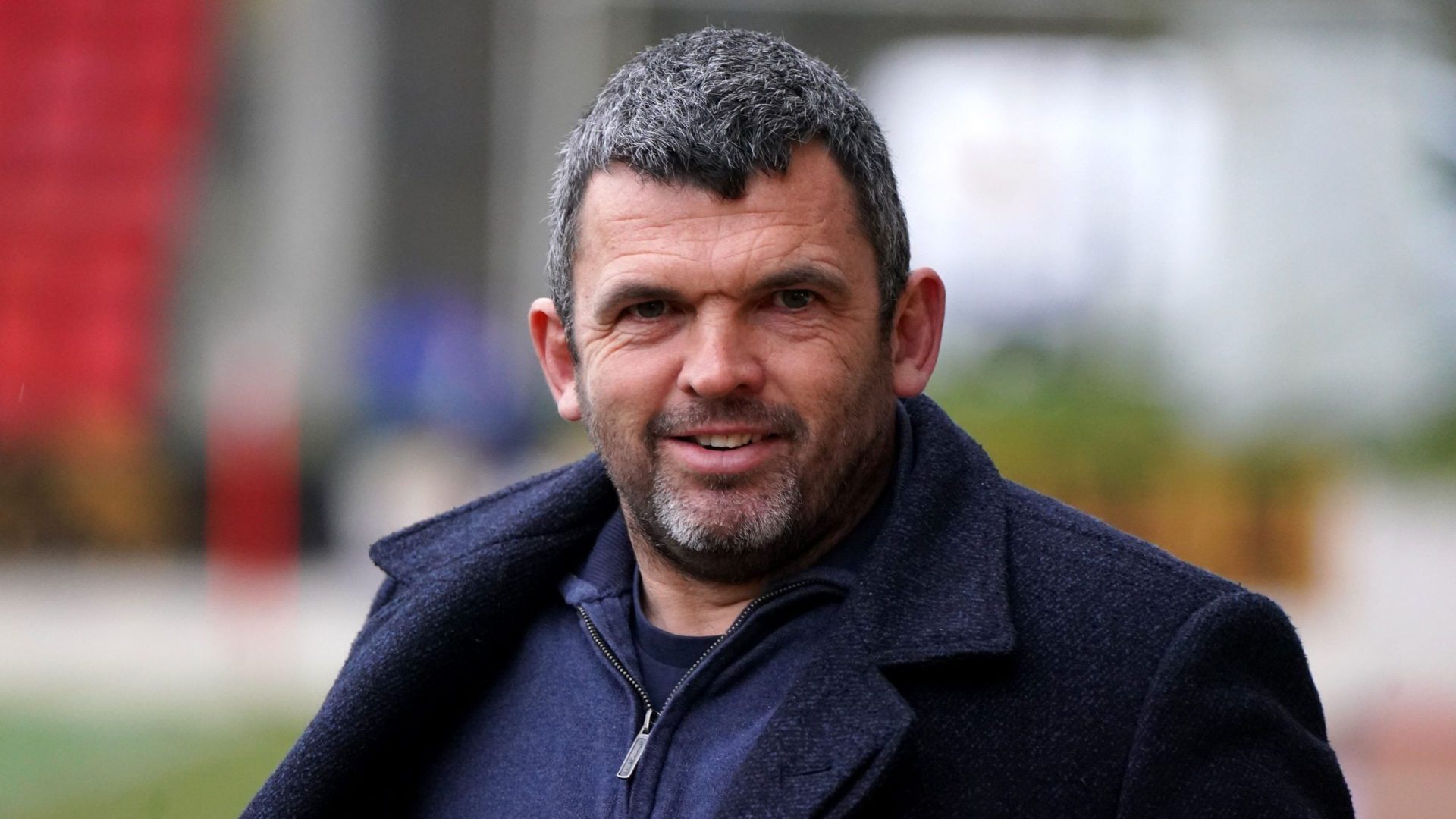 The Perth club stunned Scottish football in February 2021 by winning the League Cup for the first time with a 1-0 final win over Livingston, before then adding Scottish Cup courtesy of a 1-0 victory over Hibernian.

However, Davidson’s second season  in charge could hardly have been in sharper contrast.

The McDiarmid Park side all but confirmed their spot in the cinch Premiership relegation play-off with a 1-1 draw away to Livingston at the weekend. That saw them move six points clear of bottom side Dundee – who host Hibernian on Tuesday night – with a superior goal difference going into their final two fixtures.

Ahead of Wednesday’s  home match against Aberdeen, Davidson was asked where ensuring top-flight status would compare to the triumphs of the 2021/22 season.

He said: “It’s a good question because it’s different pressures.

“It was an enjoyable pressure last year, this year it is a little bit harder to deal with.

“I think it will be just as big an achievement.

“I probably learned more about myself, my team and coaching staff this year than I did last year.

“When times are tough you have to dig in, you have to look after each other and you have other things to think about.

“This year has been a lot harder. But we have given ourselves a chance, if we can to get to the play-off then I will be pretty pleased, from where we were in January.”

Davidson was hoping that veteran midfielder Craig Bryson, out since Boxing Day with an ankle injury which required an operation, would be available for the visit of Jim Goodwin’s side.

However, the Saints boss said: “I think Craig will struggle.

“He’s had a wee bit of a reaction so we are pretty disappointed with that.

“We have to make sure we do everything right by him for his career.”