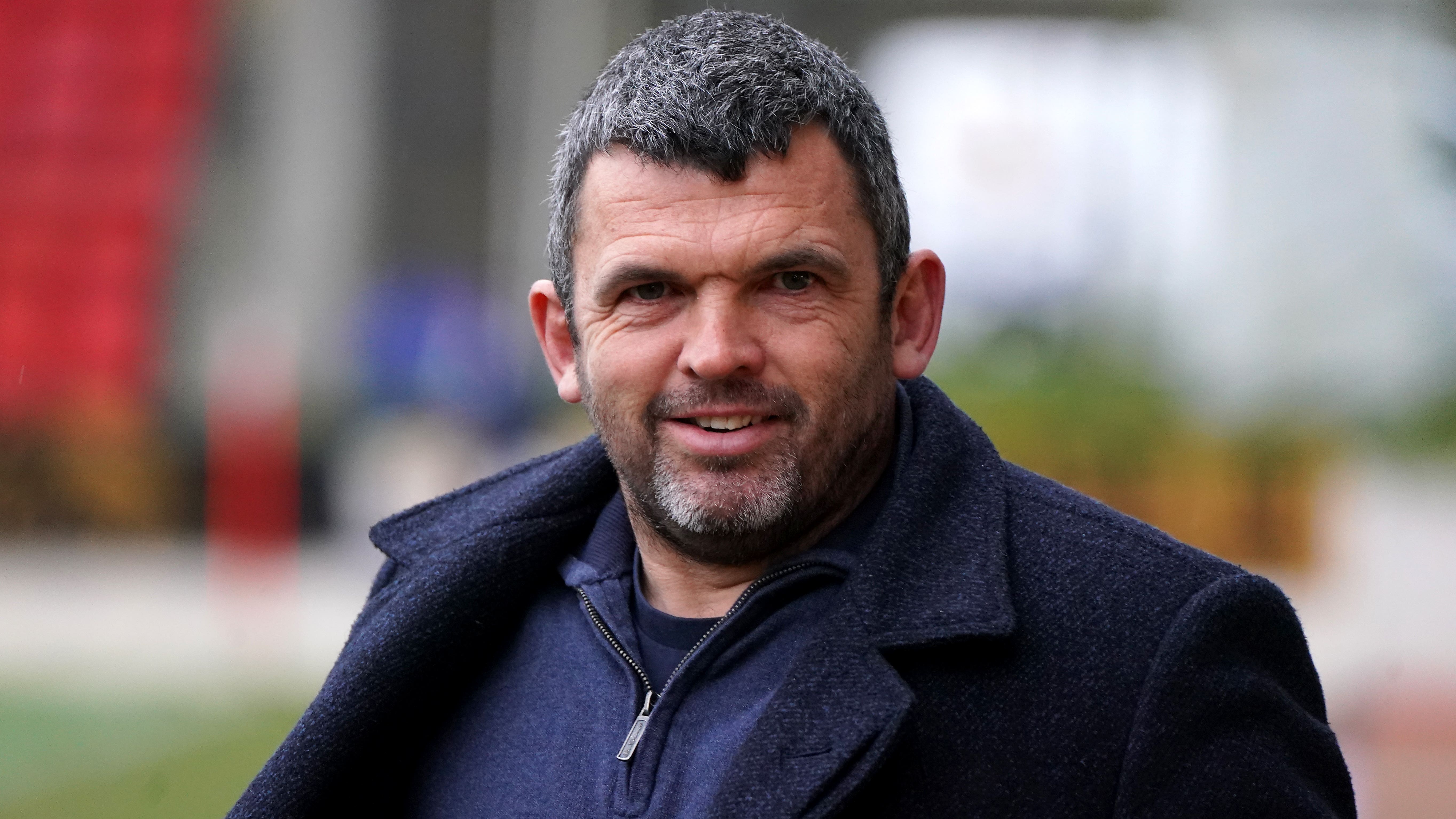 St Johnstone manager Callum Davidson admits his side have not been good enough recently as they suffered a fifth consecutive defeat by losing 4-2 against Livingston at McDiarmid Park.

After being booed off at the break, Davidson turned to his bench for some inspiration and got just that as Jamie Murphy and Connor McLennan reduced the deficit to just one.

However, Penrice smashed home his second and Livingston’s fourth of the afternoon to end all hopes of an incredible comeback.

Davidson said: “The goals we’ve lost in the last three or four games isn’t good enough. Livingston were very clinical, but we made it too easy for them to get a shot on goal.

“It was an uphill battle after going two down and then we concede a goal from a corner before half-time when we don’t react quickly enough. They were really poor goals – people not getting picked up.

“In the second half we had a go – there was nothing else we could do. We got back in the game but then got done with a one-two. It’s not good enough.

“For myself, obviously I pick the team, and I didn’t think they performed to a level. We didn’t do our basic jobs. That’s not like us. We’re normally better than that.

“It’s a tough one to take. We let the supporters down today. When you start the game well, they get behind us, which they did in the second half when we actually had a go.

“We need to roll our sleeves up. If you want to feel sorry for yourself don’t bother coming to training. I’m up for the challenge.”

Livingston manager David Martindale, meanwhile, was full of praise for his side but was particularly pleased with the goals they scored – insisting they have all been worked on in training.

He said: “It was a really, really good first half. I thought we were fantastic and the goals we take is stuff we have been working on in training during the week, so it was nice to see it coming off.

“In the second half, we gave up too much territory in our own half and we played too safe and were trying to hold on to the lead.

“Credit to St Johnstone, they came back into it and got their two goals, but again fantastic from our own players, I thought it was brilliant to come back into it and to get the fourth goal in the manner that they did after going through a wobble themselves.

“I think the fourth goal knocked the wind out of St Johnstone’s sails and it was a very good display from the players.

“I was nervous myself. I watch games emotionally. I manage emotionally at times. When we scored that goal, I nearly had the jacket off, but it was raining and it was too cold.”