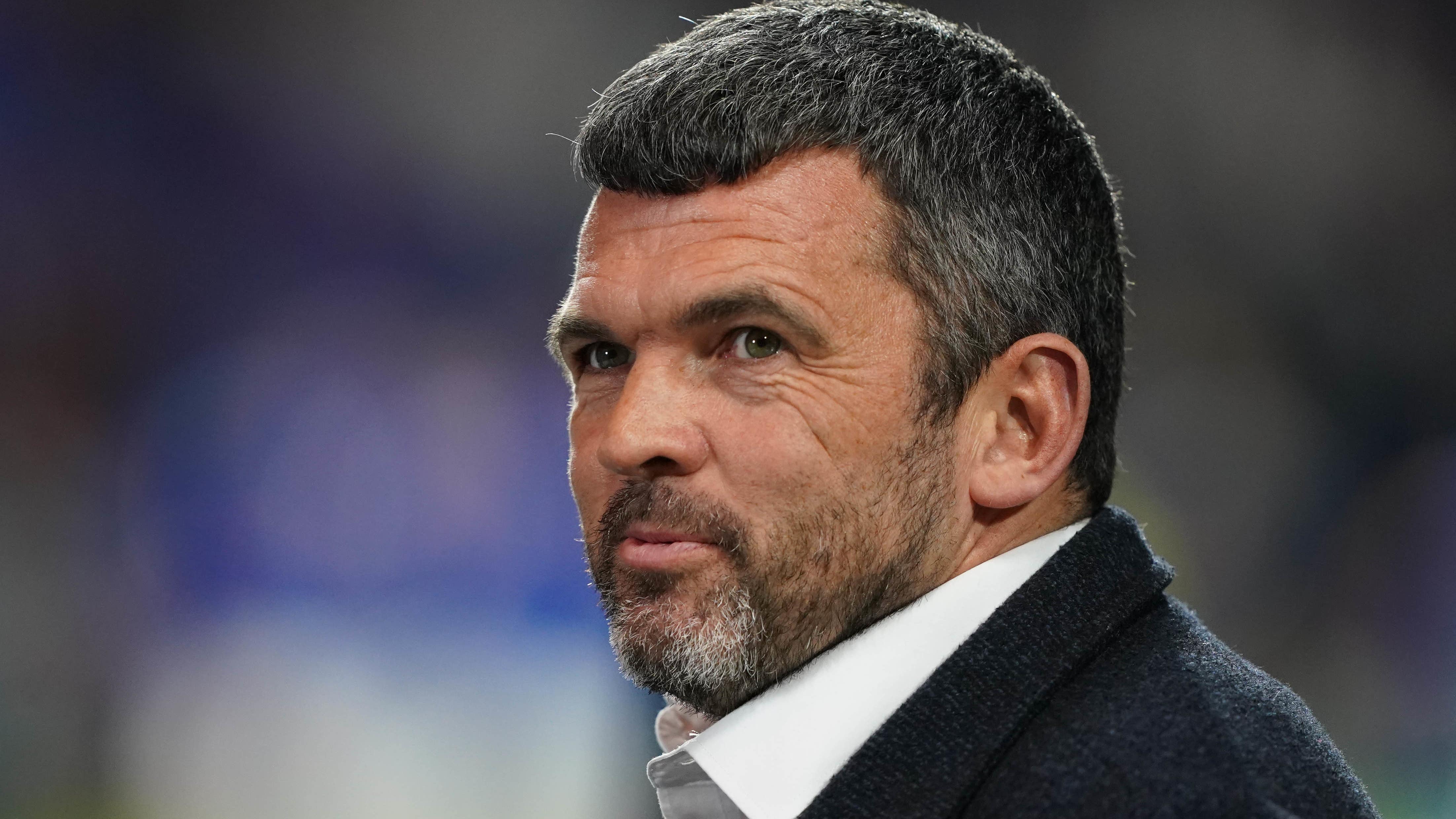 Callum Davidson sees the strides forward made by St Johnstone

Callum Davidson can see significant improvement in his St Johnstone squad this season – on and off the pitch.

After his historic double cup win two seasons ago, St Johnstone spent the vast majority of last season battling against the drop.

They needed a play-off final victory against Inverness Caledonian Thistle to secure their place in the Premiership for this season, but since then Davidson seems to have steadied the ship.

A 2–1 victory over Ross County on Saturday extended their unbeaten run to six matches in the top flight, and saw the Perth outfit rise up to fifth in the table, and Davidson believes that is down to more options on the park, and a strong camaraderie off it.

“We knew why we struggled last season – we had injuries in a small squad,” Davidson said.

“This year we’ve got a lot of them back, a bigger squad and some quality football players in there.

“They get on really well, we’ve got a really good group and that’s probably the key thing for me – the togetherness they have.

“Obviously after the game we were all congratulating Ali (Crawford) on his two goals, and that says a lot about the team.”

Malky Mackay was generally pleased with how his side played before Jack Baldwin’s red card proved to be the turning point.

Jordan White had given them the lead midway through the first half, and Kazeem Olaigbe should have made it 2–0 before the interval.

Given the Staggies were outnumbered for the last half hour when the game turned around, then, Mackay says he could not be too critical of his players’ efforts.

“We were popping it around and we scored a good goal. If the second one goes in from Kaz – which was a great bit of play – we go in 2–0 up at half time.

“We’ve got to take our chances. A lot of games in this division are based on fine lines, and making sure you do the correct things in both boxes to win the game.

“Up until the sending off, we did that, so I can’t be too hard on the guys because we’ve had the break and come out with a really good start against a team who are doing really well.”