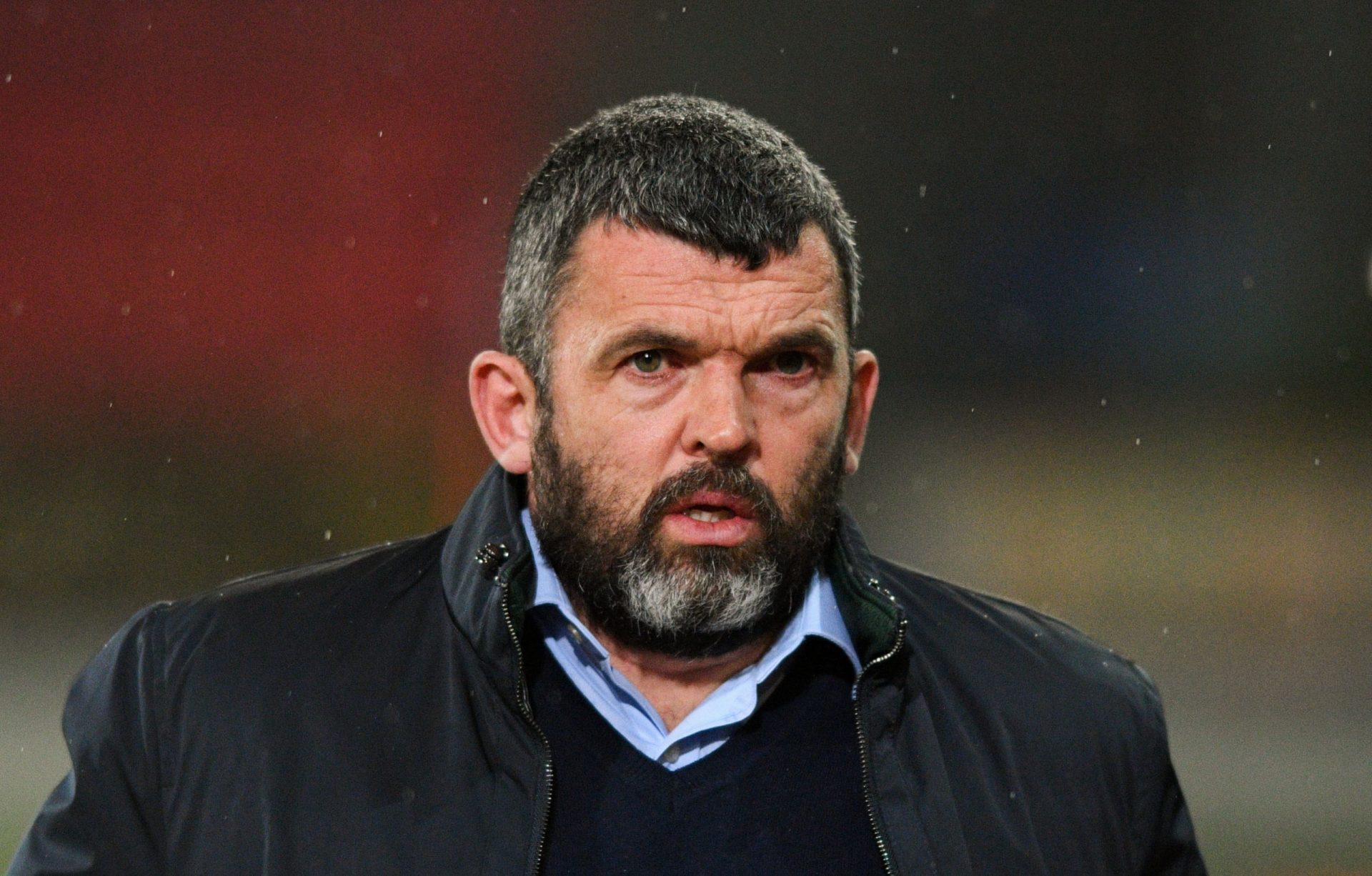 Callum Davidson: St. Johnstone must do the basics better in the second half of the season

By Craig VickersJanuary 16, 2022No Comments

St. Johnstone boss Callum Davidson has urged his players to “do the basics better” as they attempt to stave off relegation this season.

The Perth side are rooted to the foot of the Scottish Premiership table and are winless since October 30.

They face a tricky trip to Tynecastle to face high-flying Hearts upon the resumption of league duties this midweek, and Davidson says his side must improve in the fundamentals of the game to avoid a drop into the Championship.

He said: “It’s about doing the basics really well – something I believe we haven’t done well enough this season.

“There have been too many times on the defensive side this season that we’ve been a little bit slack and not done the right things.

“When we go forward we must make sure we hold the ball up and link play better, to get up the pitch and create chances.

“It’s something we’ve been working on in the last ten days.”

🗣 'It's something we haven't done well enough this season.'

Callum Davidson says #StJohnstoneFC must do the 'basics' better in the second half of the season.

Hearts have lost just once at Tynecastle this season – in a 2-0 defeat to Rangers – and only the Light Blues have taken more points-per-game at home to bottom six sides this season.

However, St. Johnstone held Robbie Neilson’s men to a 1-1 draw in the reverse fixture at McDiarmid Park earlier this season, and Davidson says his side can take encouragement from that evening.

He adds: “I’ve been really impressed with how Hearts have been played. They’ve got a style of play that is very similar to what we did last season.

“At home we worked really hard against them, and that has to stay for 90 minutes.

“We need to have high energy levels throughout the game, and hopefully we can get something out of it.”