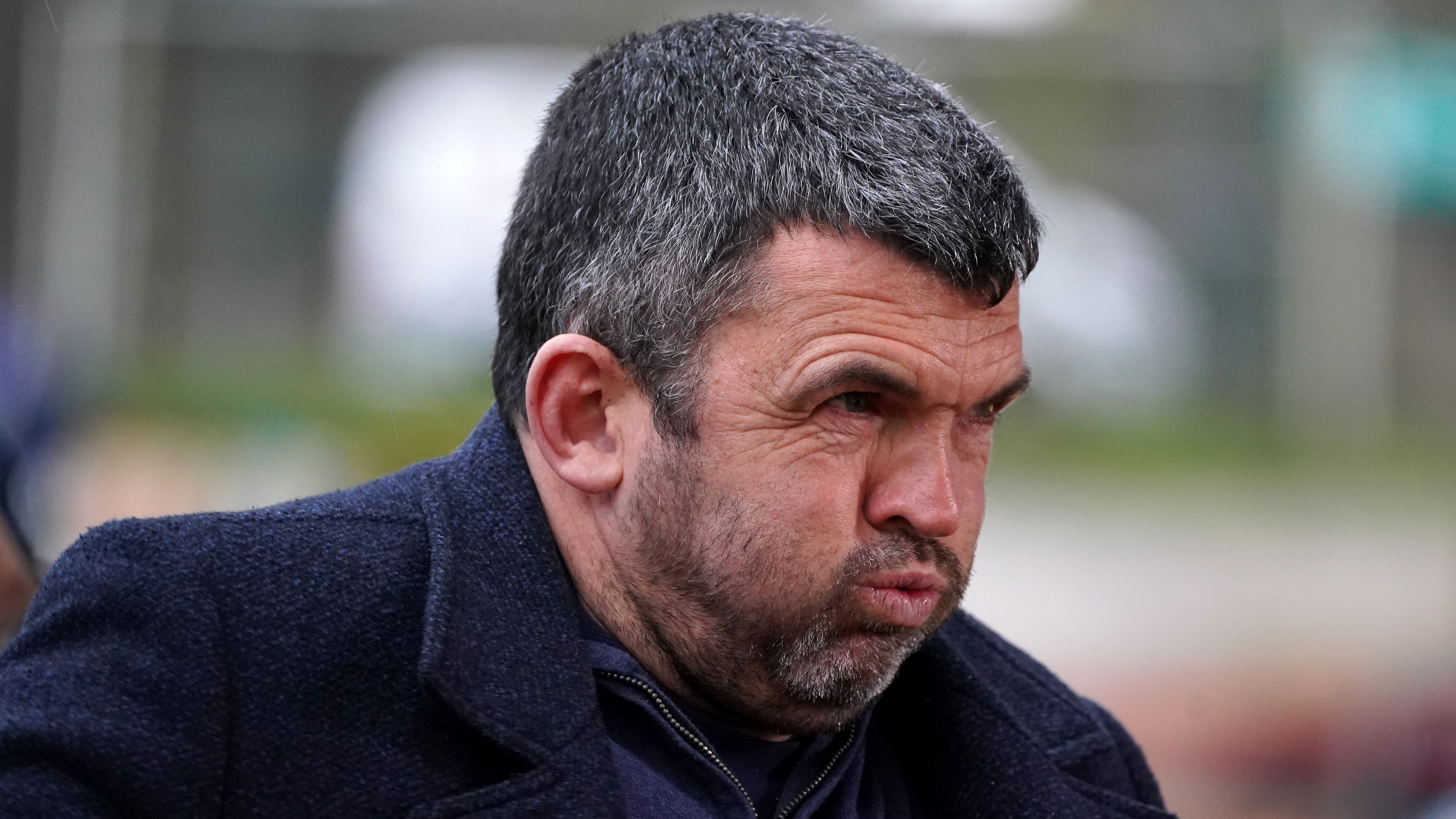 By By Ronnie Esplin PAJanuary 18, 2023No Comments

Callum Davidson understands the anger of St Johnstone supporters in their ticket row with the club but “would love” them to get behind the team against Rangers on Saturday.

Saints were subject to a fans backlash for their controversial decision to give up three stands at McDiarmid Park to Gers supporters for the Scottish Cup fourth-round tie while charging £30 for adult tickets.

Reportedly only around 300 tickets have been sold to home supporters and chairman Steve Brown noted the disgruntlement of fans on the club’s official website, saying: “On reflection, the club accepts that certain criticisms levelled against the decisions have merit.”

Boss Davidson, who guided Saints to a Scottish Cup final triumph over Hibernian in 2021, beating Rangers at Ibrox on the way, said: “I sat down with the chairman on Monday for a couple of hours, talking to him about the football side and we had a chat about off the pitch things and he is flat about the whole thing.

“Creating this level of anger and frustration is something he obviously didn’t want to do and so he is pretty flat about it.

“I understand the supporters. I played at McDiarmid Park, I have been assistant manager and manager and the backing they gave us, especially last season, was fantastic.

“We don’t want to create a divide. In hindsight yes, maybe (we could have) done things differently but for me the biggest thing now, I know people are saying boycotting the game but for me as a manager, I want the supporters behind us.

“If you are swithering about coming, I would love you to come and support the team.

“It is a huge game for us for this season. I do understand where the supporters are coming from. Can we stick together now and try to get something out of the game.”

Brown’s statement read: “The seating arrangements and pricing for the forthcoming Scottish Cup tie against Rangers has been met with a huge amount of negativity and hostility from a number of our valued fans.

“The club has endeavoured to respond to the various communications sent to the club both by way of email and telephone over the last fortnight, and the club is aware of the views of various sections of fans both from social media activity and press reports.

“The decisions made in respect of this cup tie were taken with the best interests of the club at heart.

“However, we totally understand the frustration our supporters feel and their level of disappointment.

“On reflection, the club accepts that certain criticisms levelled against the decisions have merit and going forward the club will take this feedback into account in considering both pricing and seating arrangements in future fixtures. Our supporters can be absolutely assured of this.

“Whilst we hope to see as many of our supporters as possible inside McDiarmid Park on Saturday to support Callum and the players in this important cup tie against Rangers, we understand and respect our supporters who choose not to attend on this occasion.”