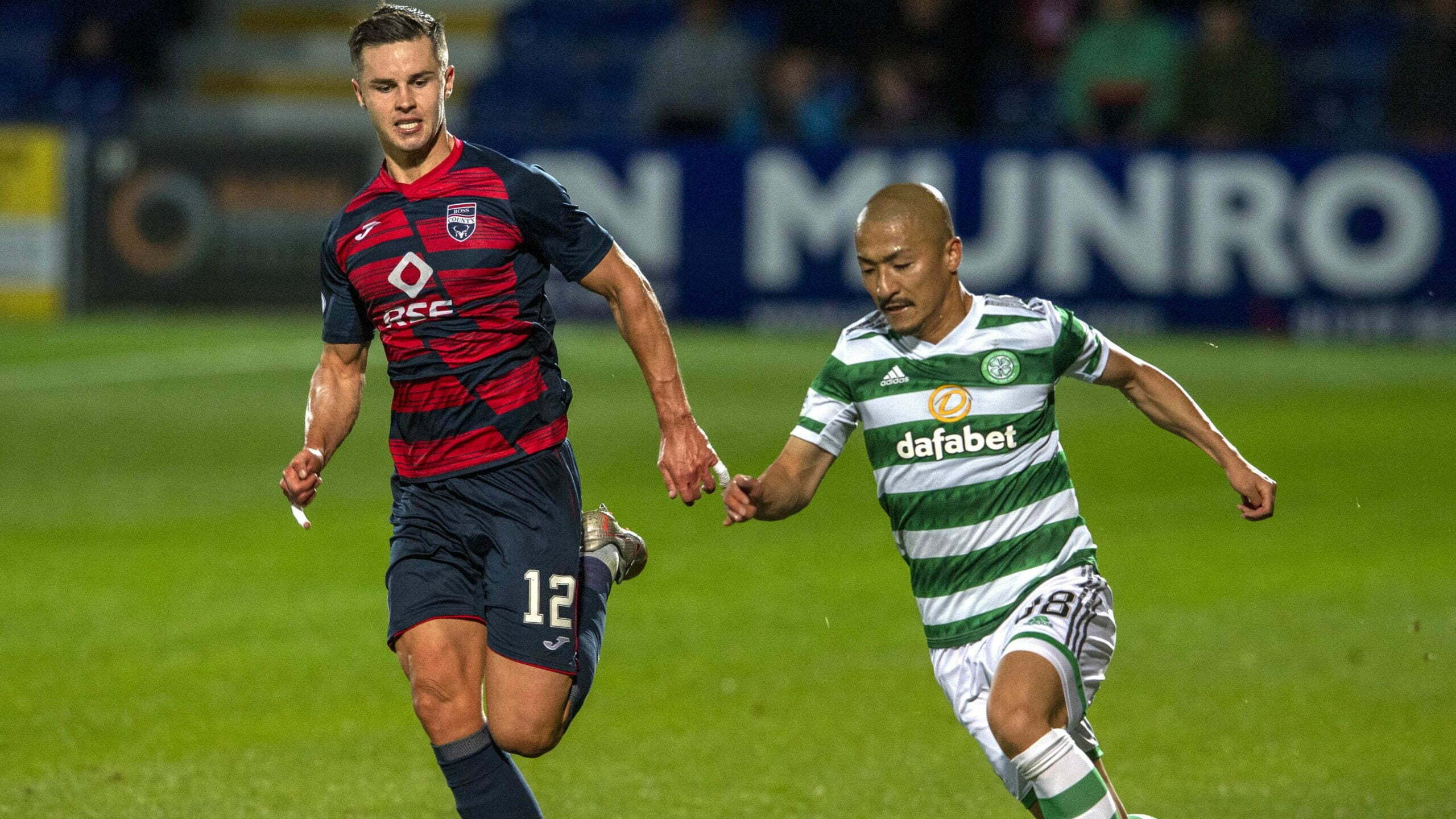 Callum Johnson is looking for Ross County to go on a confidence-building run as they prepare to face Kilmarnock at Rugby Park on Saturday.

The Staggies are bottom of the cinch Premiership table with nine points after 11 fixtures but only behind Dundee United and Killie on goal difference.

After beating Derek McInnes’ outfit 1-0 in Dingwall in August, County went six games in all competitions without a victory.

However, an away win at Livingston and a home draw with Dundee United last week has Malky Mackay’s side in better shape for the trip to Ayrshire, where the home side are in good form having won through to the Premier Sports Cup semi-final against Dundee United in midweek and who are unbeaten in four matches.

Johnson, the 25-year-old full-back who signed from Portsmouth in the summer, told County’s official Twitter account: “They will be full of confidence with the last few games they have had.

“They have improved since the last time we played them.

“We beat them here which gives us good confidence but the next game is massive. We both have the same amount of points and we will both be looking to take the three points on Saturday.

“Momentum is probably under-rated in football.

“Once you get on a run and you get that confidence as a group, and if you are at least not losing games if you are not winning them, you have to take that momentum forward.

“Hopefully we can go on a little bit of a run between now and the break (for the World Cup) and that will give us a bit of confidence.

“Obviously we have only had two games unbeaten, but if we can make it three or four, it is a run and then you can kick on.”