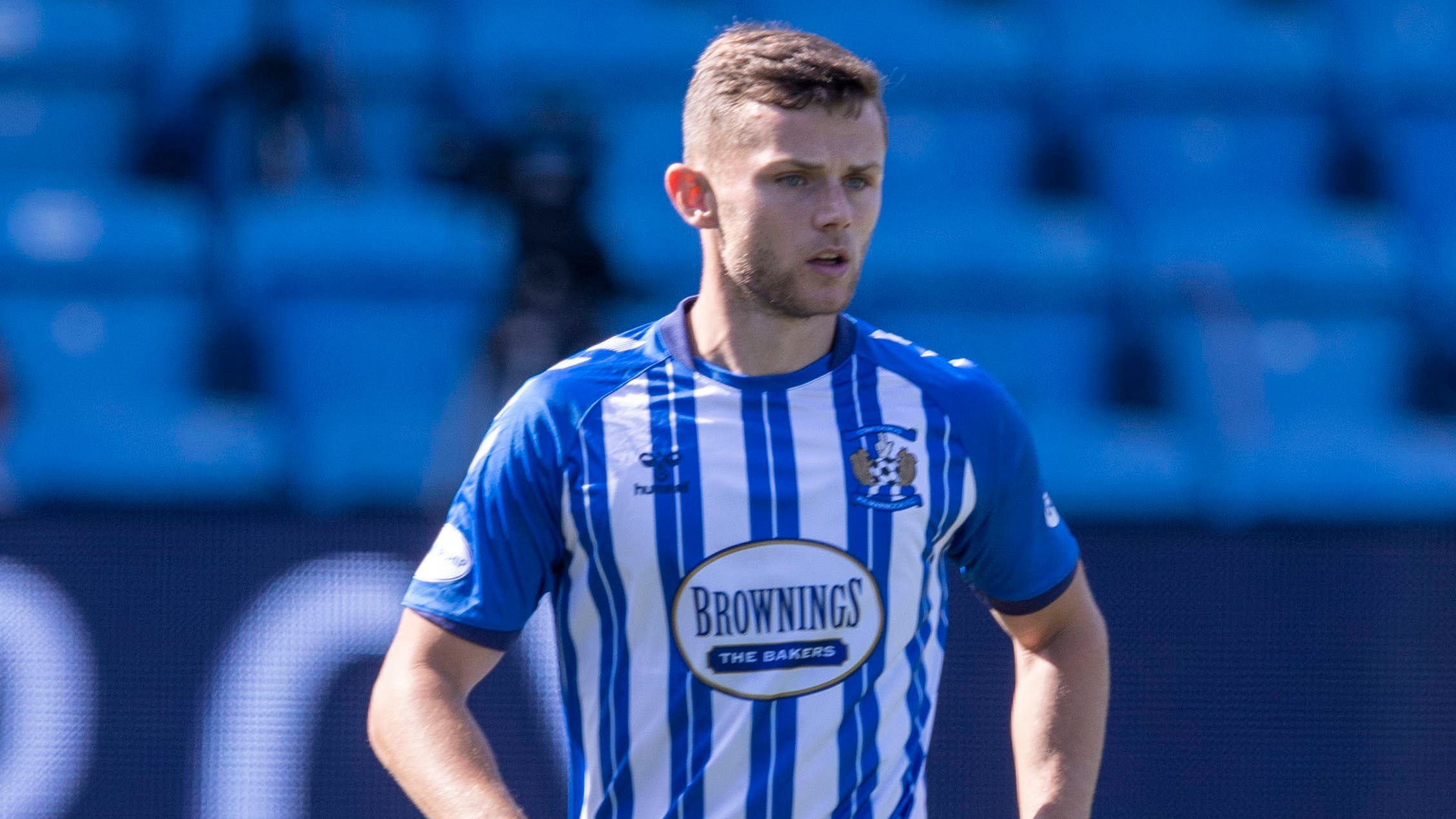 Kilmarnock’s Calum Waters is out of Friday’s match against Livingston with a hamstring injury.

Ben Chrisene remains absent with an ankle problem which requires another scan, while Christian Doidge (ankle) and Blair Alston (groin) are still out and Scott Robinson (foot) is sidelined.

Livingston are set to have both Shamal George and Kurtis Guthrie back in their squad.

Goalkeeper George sat out Sunday’s defeat by Celtic through injury, while Guthrie was ill after fears he had suffered a fractured leg at Ibrox the previous weekend were dispelled. Cristian Montano is also battling to return from a knock.