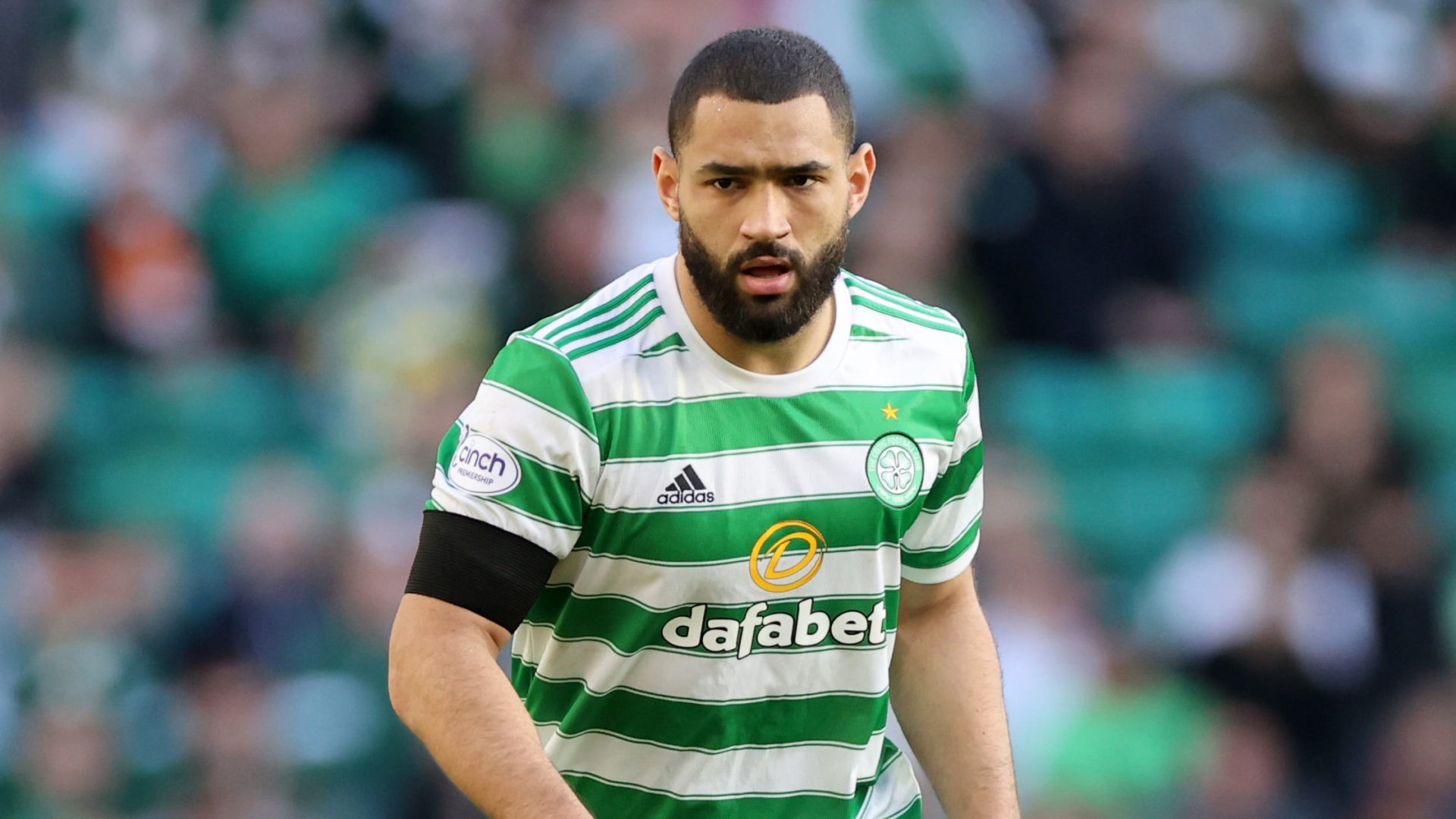 Cameron Carter-Vickers knew in January that his future lay with Celtic and believes he will benefit from a settled pre-season with the Scottish champions.

The 24-year-old United States international signed from Tottenham on a four-year deal in June – the fee was widely reported to be £6million – following a successful loan spell at Parkhead last season, when he helped the Hoops claim a cinch Premiership and Premier Sports Cup double.

Carter-Vickers came through Spurs’ academy but struggled to nail down a first-team spot and had spells on loan with Sheffield United, Ipswich, Swansea, Stoke, Luton and Bournemouth prior to joining Celtic, where he hopes to continue his development under Ange Postecoglou.

The defender told the club’s official website: “The last few years for me, I’ve not really known what my club was going to be, so I have been working in pre-season on my own and without that team focus.

“This season, knowing I will be here and being here from the first day of pre-season will be good.

“I’ve been going out on loan for the past five or six seasons, so it’s time for me to stay at a club and settle down.

“I definitely felt as the season went on that I wanted to stay more and more.

“I would probably say by January time I knew that I wanted to stay for good and be part of the club.

“Last season was huge for me and my development as it’s probably the most I’ve achieved in a season and now it’s about going on and achieving more with the club.”

Carter-Vickers is with the Celtic squad in Austria and is looking to get back up to speed for the season ahead.

He said: “It’s been good, we’ve been working hard straight away, so I’m looking forward to the rest of the trip.

“It’s more about getting back into a rhythm when you’ve not played football in a while, it can take a bit of time to get back into that.

“Also it’s about trying to get fit as quickly as possible, but for me personally I know once I play a couple of games my fitness levels will be back.

“So the main thing is getting back into a rhythm where things become instinctual.

“When you have time off you probably lose more than a few per cent, but it doesn’t take much time to get that back.”