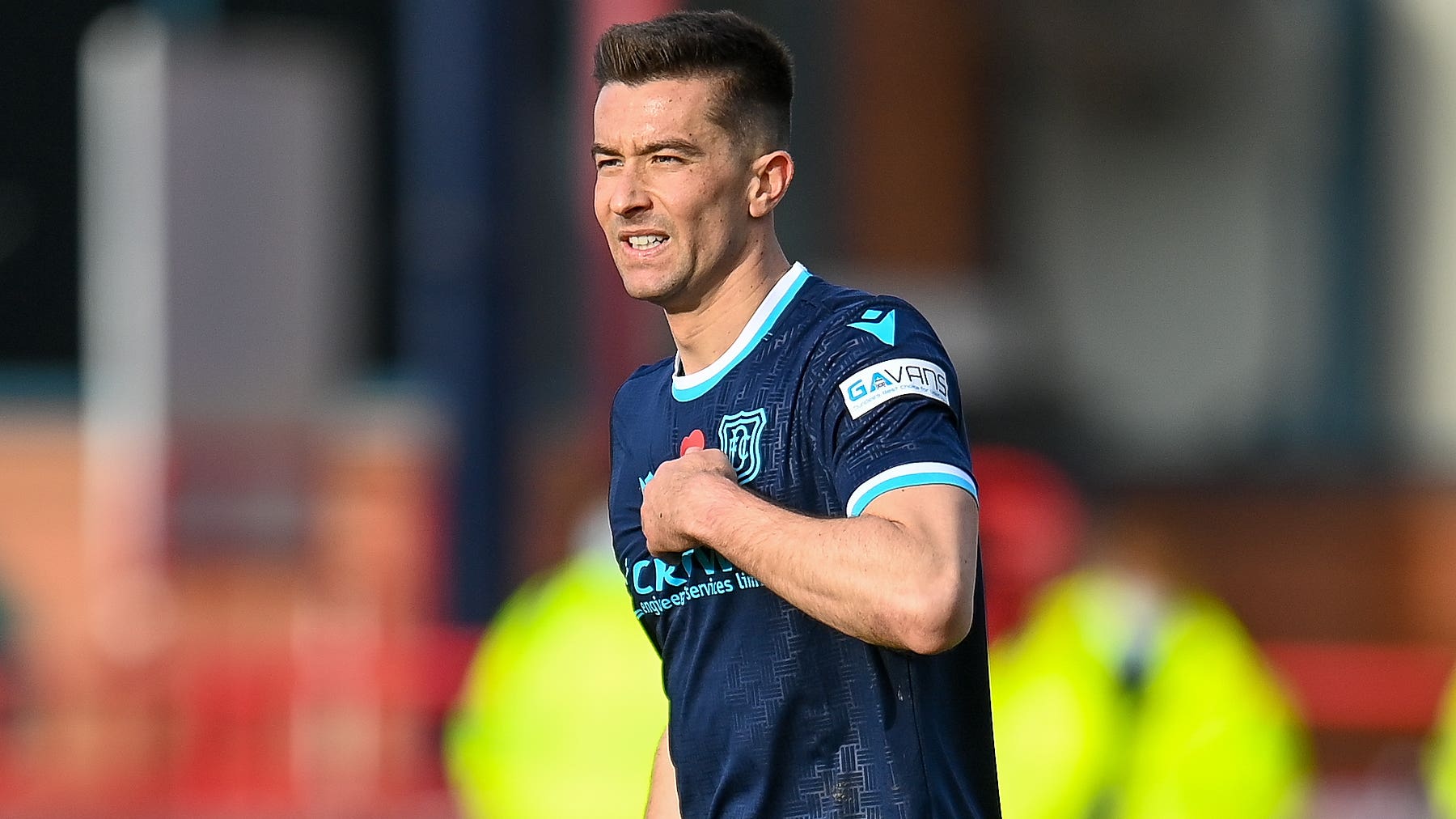 Cammy Kerr notched the winner as Dundee fought back from two goals down to beat 10-man Partick Thistle 3-2 at Firhill.

The hosts led 2-0 at the interval following a brace from Harry Milne, who sent efforts past Ian Lawlor in the 21st and 36th minutes.

The subsequent turnaround began with Zach Robinson’s header reducing the deficit 13 minutes into the second half, and Ryan Sweeney then equalised in the 68th minute.

The aftermath of that goal saw Partick’s Aaron Muirhead dismissed for a second bookable offence, and Dundee made the most of the man advantage as Kerr drilled a shot beyond David Mitchell with 14 minutes left.

The result sees Gary Bowyer’s side move up to fourth in the cinch Championship table – they are one of four teams that are three points behind leaders Ayr – while Ian McCall’s Partick slip to seventh.