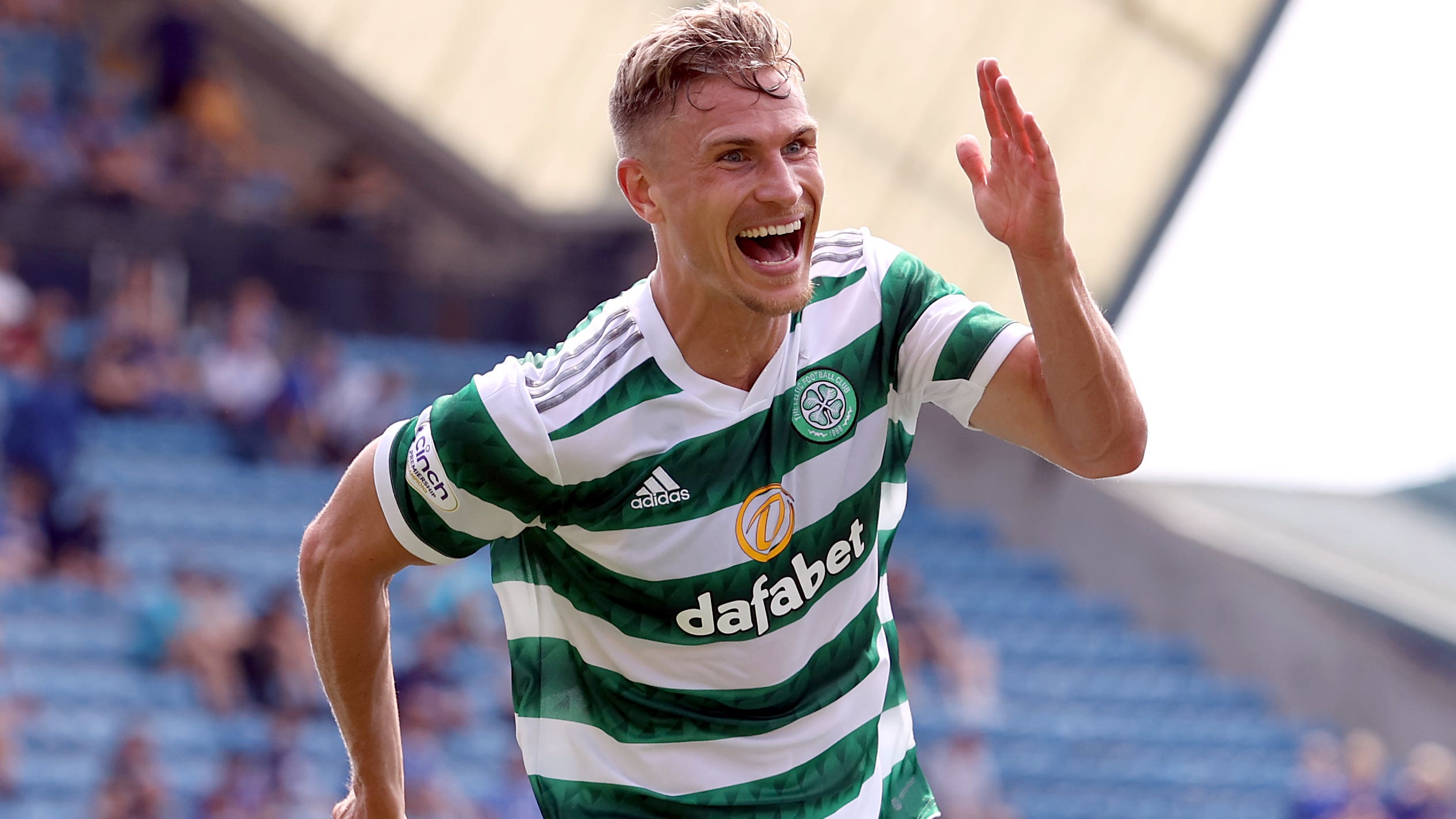 Carl Starfelt is looking for further improvement from Celtic after the Hoops returned from the mid-season break with a crucial win against Aberdeen.

Callum McGregor’s late winner at Pittodrie on Saturday came more than four weeks after the 2-1 home win for the cinch Premiership leaders over Ross County and it re-established their nine-point lead over chasing Rangers.

The 27-year-old Sweden defender used the break to fully recover from his injury issues which disrupted the early part of the season and now he is looking for Celtic and himself to go from strength to strength.

Starfelt told the club’s official website: “That’s our goal, we always want to get better.

“We don’t want to stay in the same place. We did well in the league in the first part and our goal is to evolve as a team, so let’s see.

“We have a lot to look forward to and I think we’re in a good place.

“It was tough (being out injured), especially the second injury I got, and it was a tough period for me personally.

“It’s all over now so I’m just happy to be back on the pitch. When you get injuries that keep you out for a long time you’re just happy to be able to play football, so I look at the positives.

“When you haven’t been able to play in a long time then you’re really happy to be able to be there and contribute to playing football again.”

Ange Postecoglou’s side host Livingston on Wednesday night and Starfelt is relishing the prospect of a return to Celtic Park.

He said: “We always know that Livingston are a tough opponent and they’re never easy games against a very physical team.

“I think we’ve been coping really well, we have a lot of boys with strong physicality as well, and just by playing our football it usually limits the opposition’s chances to make it a very physical contest.

“You have to play at your best and I’m sure if we do that on Wednesday then we will win the game.”