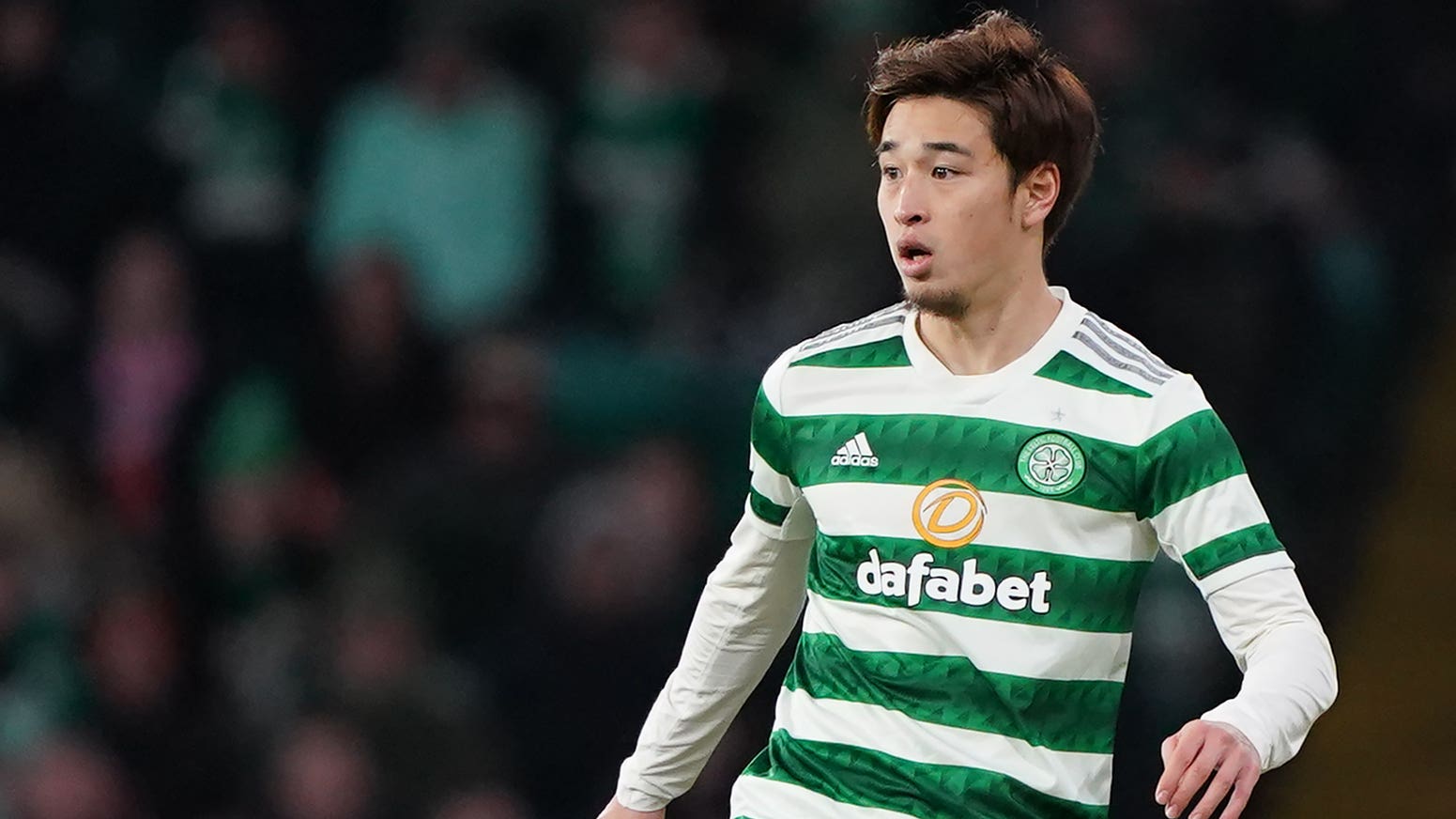 By By Gavin McCafferty PAJanuary 19, 2023No Comments

Starfelt moved to the right side of central defence to accommodate the left-sided Japanese player following a minor injury to Cameron Carter-Vickers and the pair helped Celtic to a 4-0 win over St Mirren on Wednesday.

The Swede said of his partner: “I thought he played really well, it was a good debut for him. He was cool on the ball and he won his duels. He was really good.

“Was it a welcome to Scotland? Yes. That is what a lot of the games are like here. It’s very physical.

“I think he did really well and he showed he can handle it. I didn’t give him too much advice, just the normal stuff like getting to know each other and knowing how close to be to each other to help each other out.

“The competition for places is really good, it pushes everyone. It keeps everyone on their toes and on edge, while developing their games. The rest is up to the coach.”

Wednesday’s impressive win saw Celtic avenge their defeat by St Mirren in September and Starfelt dismissed any notion that they could be complacent against the Buddies’ local rivals, Morton, in the fourth round of the Scottish Cup on Saturday.

“It’s the cup and you only have one chance,” he said. “If you have been in football for a while you know anything can happen.

“It doesn’t really matter what league you come from.

“You really need to be focused and if you relax even 10 percent then anything can happen.

“That will be the message we get before the games and all of the players know it.