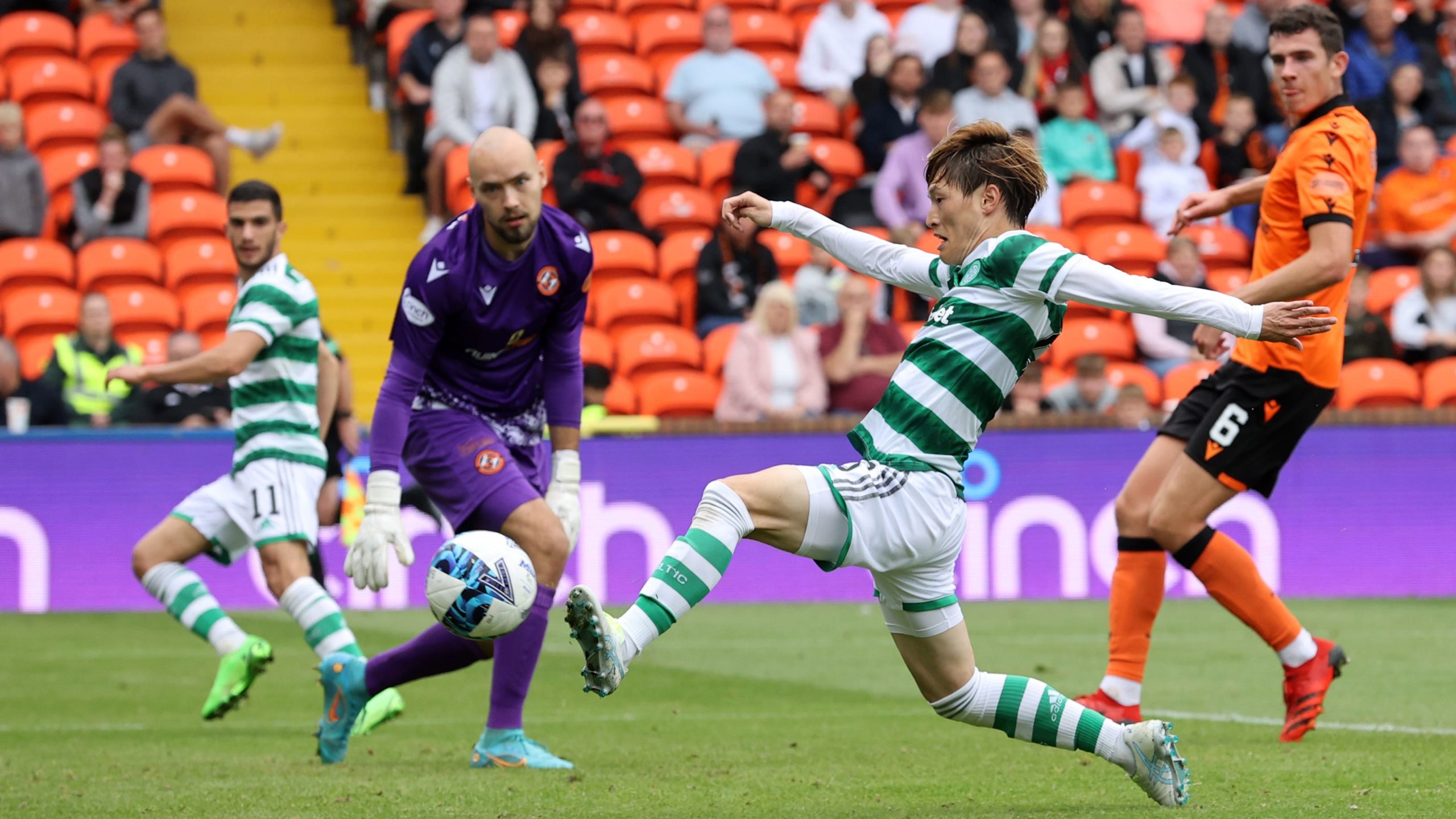 The Finn came into the team after Mark Birighitti conceded 11 goals in two matches and also suffered a hamstring injury.

But Eriksson let in 12 goals in his opening two matches as United suffered heavy home defeats against St Mirren and Celtic immediately before Jack Ross was sacked as head coach.

Things have improved for Eriksson and the team, who picked up seven points from three games to get off the bottom of the cinch Premiership before losing 2-1 to Kilmarnock in the Premier Sports Cup quarter-finals on Tuesday night.

Eriksson said: “I am pleased to be in the team and get some games and a couple of good performances as well, but there is still a lot to improve on.

“When it’s tough, it’s going to be tough no matter who is in goal.

“It’s impossible to be a goalie and win games because you obviously can’t score that easily.

“In the end you are going to end up giving away chances that are too hard to save. Even though you have played a blinder you might still lose the game. And it’s not been the case for me, but in general I have been happy and I just want to push on.

“Last week was really good for us and Tuesday was a big disappointment for everyone.

“It’s just a reminder that two wins don’t change too much. We have to work every day and in every game and take it from there.”

Eriksson travels to Paisley with his team on Saturday determined to avenge his ruined debut in August, when United lost 3-0.

“We will definitely be happy to get some revenge from one of the worst performances of the season at Tannadice,” he said.

“We definitely want to get that corrected. But it’s going to be tough, they have started the season brilliantly.”