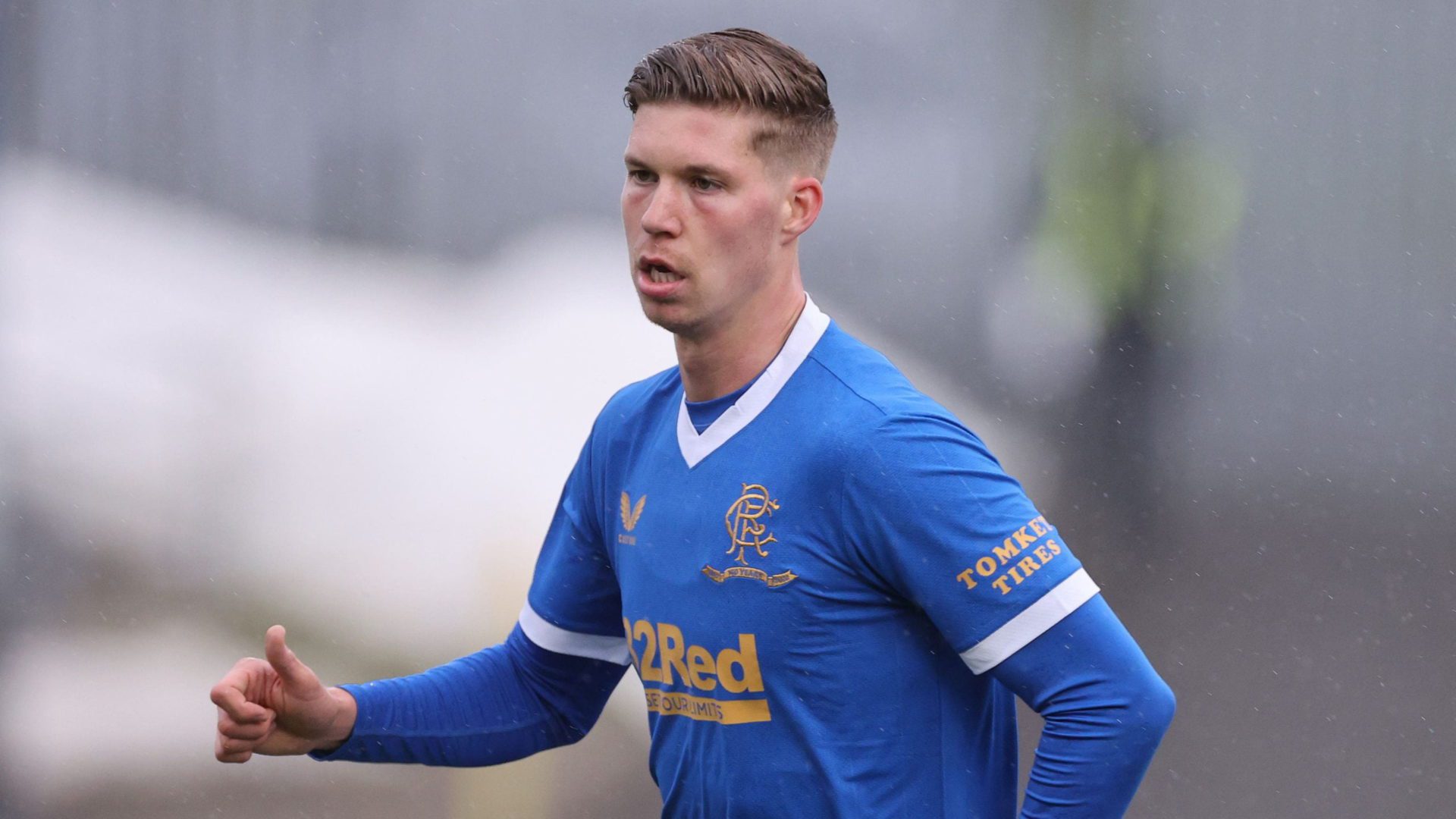 By By Anthony Brown PAJune 1, 2022No Comments

Swiss striker Cedric Itten has left Rangers and returned to his homeland to join Young Boys for an undisclosed fee.

The 25-year-old signed for the Ibrox club on a four-year contract in the summer of 2020 but has been allowed to depart after being unable to command a regular starting place.

Itten, who scored nine goals in 49 appearances for Rangers, spent the first half of last season on loan at German club Greuther Furth and has now left Govan on a permanent basis.

“It is the right time for me to return to Switzerland,” he told Young Boys’ website after signing a four-year deal with the Swiss Super League side. “I was able to gain valuable experience abroad with Glasgow Rangers and Greuther Furth, which has helped me develop as a person and as a player.

“Now I’m looking forward to my time at Young Boys and I want to help the club achieve its high goals.”

Itten has been capped seven times by the Swiss national team – scoring four goals – and will be hoping the move helps him secure a place in the squad for the World Cup in November.

Young Boys sport director Christoph Spycher said: “We have been in contact with Cedric Itten time and time again over the past few years and are very pleased that the move has now worked out.

“He is a great team player who has proven his goal threat in recent years at various clubs and also in the Swiss national team.”