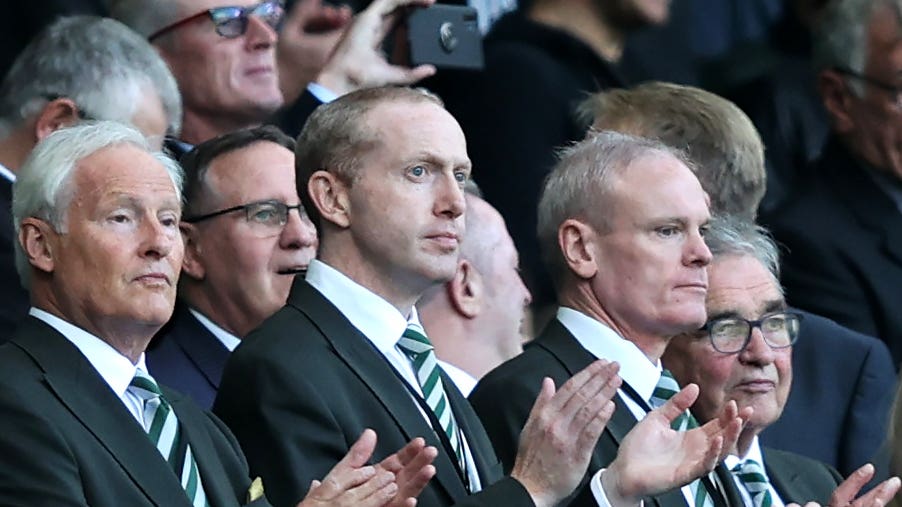 The 42 member clubs of the SPFL on Monday elected the seven club representatives at the league’s Annual General Meeting.

The SPFL board includes three cinch Premiership representatives, two from the cinch Championship and two covering cinch League 1 and cinch League 2, one as an alternate director.

Nicholson was confirmed as the new permanent chief executive of Celtic in December after an interim spell following the departure of Dom McKay and he takes over from Robertson.