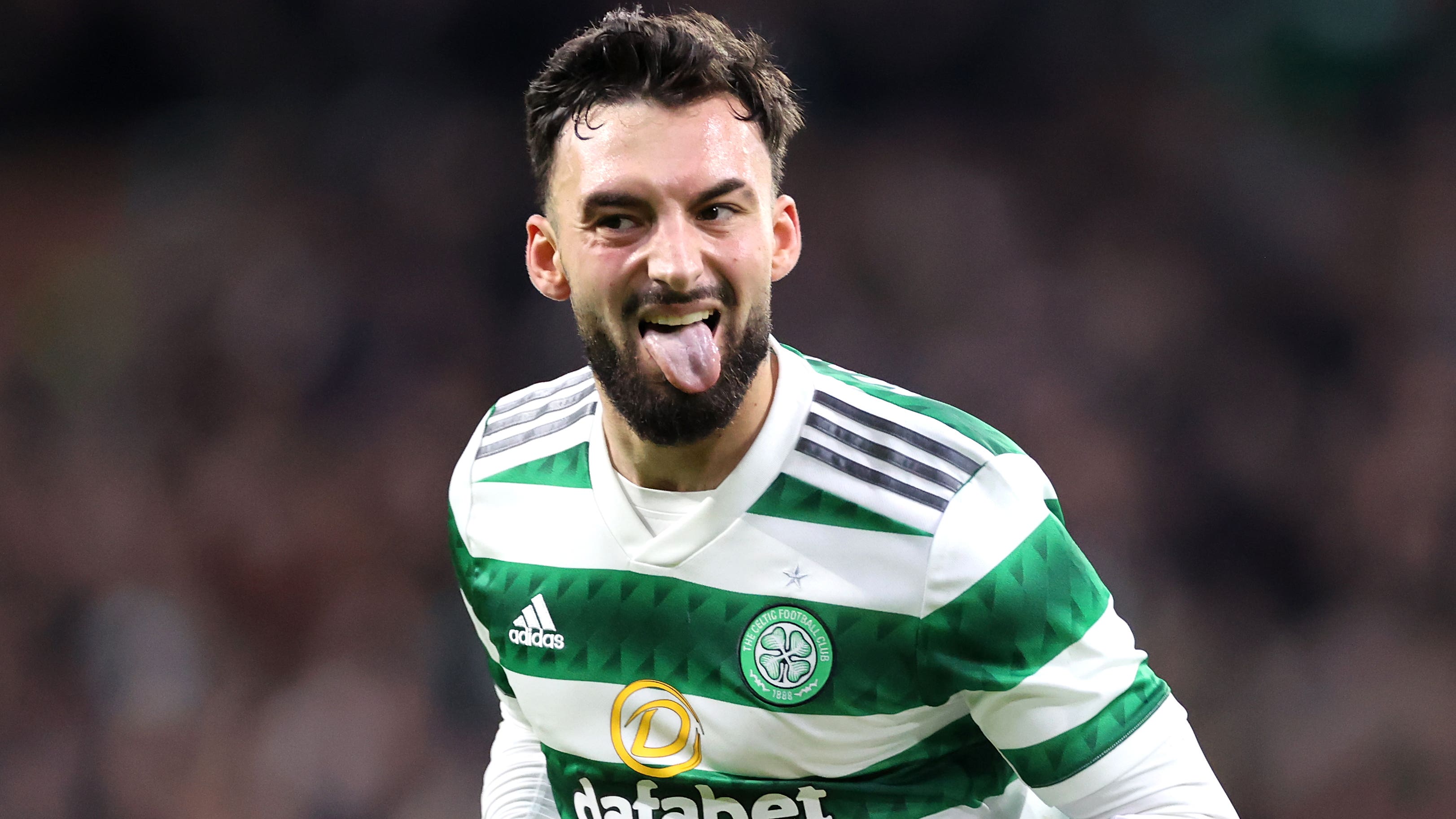 By By Rebecca Johnson PANovember 12, 2022No Comments

Celtic extended their lead at the top of the cinch Premiership after coming from behind to beat Ross County 2-1.

After a VAR check, the Staggies were awarded a penalty for a handball in the area and David Cancola slotted home from the spot for the visitors to take the lead.

David Turnbull tapped home from close range to bring the score level and Sead Haksabanovic scored the winner for Celtic on 68 minutes to seal three points.

They now sit nine points clear at the top of the table after Rangers dropped points against St Mirren with a 1-1 draw.

The Saints took the lead two minutes into the second half through Jonah Ayunga, but Rangers skipper James Tavernier rescued a point from the penalty spot in the 84th minute.

Livingston were also forced to settle for a point after drawing 1-1 with 10-man Hearts.

Stephen Kelly put Livingston in front 10 minutes after the break, and they had a chance to double their lead from the spot after Kye Rowles was sent off.

Craig Gordon went on to save the resulting penalty from Kelly before Josh Ginnelly found an equaliser seven minutes into stoppage time.

St Johnstone are in sixth after drawing 1-1 with Motherwell.

Drey Wright tapped in a rebounded shot to put the Saints ahead, but a Blair Spittal free-kick brought the Well level just before the break.

Kilmarnock moved off the foot of the table after ending their run of three straight league losses with a 1-0 win against Hibernian.

Killie scored the only goal of the game eight minutes into the second half through a penalty from Danny Armstrong to hand Hibs a sixth defeat in their last seven games.