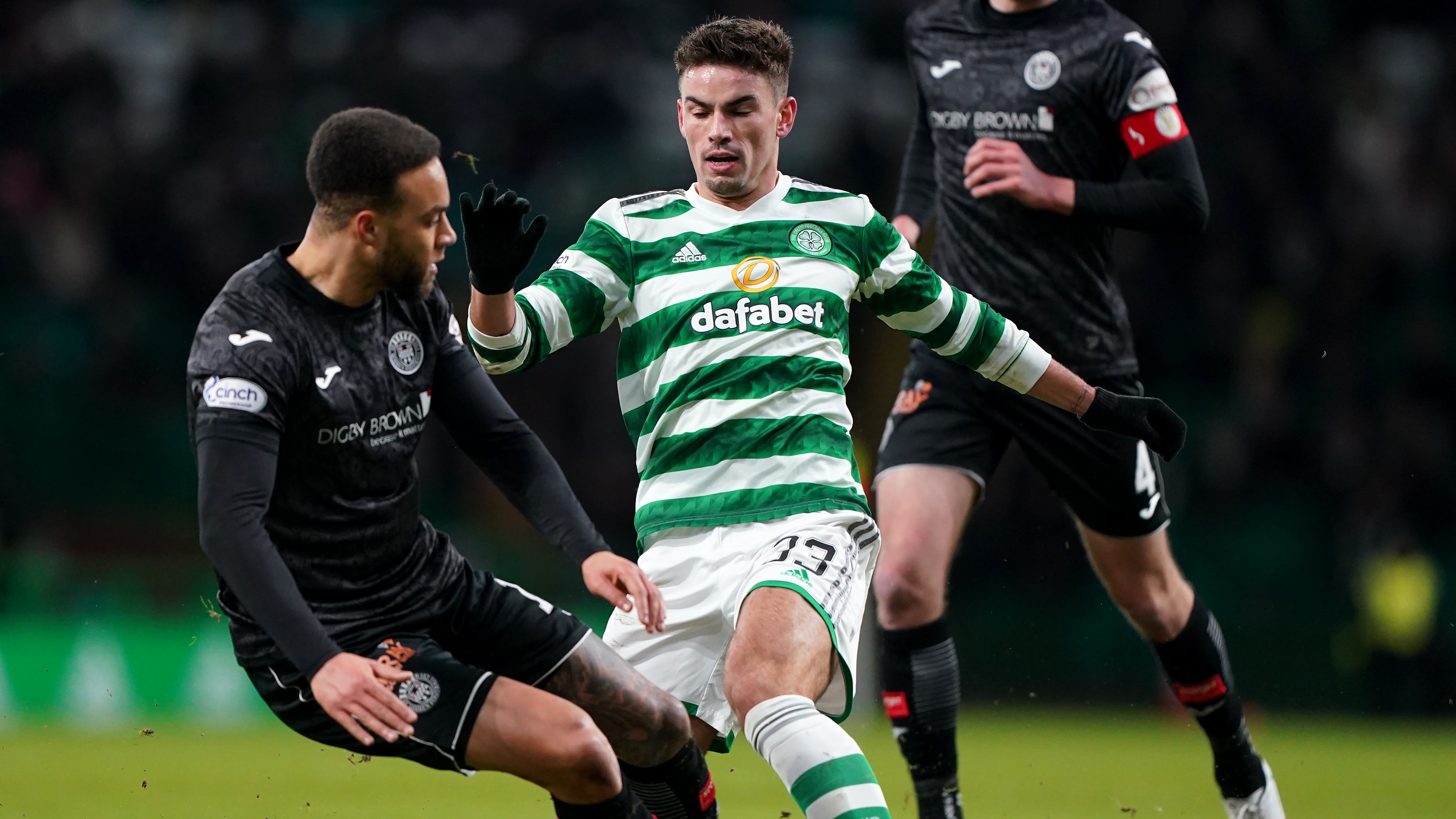 Celtic have been drawn at home to fellow cinch Premiership side St Mirren in the Scottish Cup fifth round.

The Hoops defeated Morton 5-0 on Saturday and will now face another Renfrewshire opponent when Stephen Robinson’s side, who scraped past Championship outfit Dundee on penalties on Saturday, travel to Parkhead next month.

Holders Rangers have been given a Glasgow derby against Partick Thistle at Ibrox. Michael Beale’s side defeated St Johnstone 1-0 in Perth on Saturday to reach the last 16, while Partick – fourth in the Championship – knocked out Dunfermline on penalties.

Championship strugglers Hamilton will get the chance to pull off another upset when they host Hearts. Accies defeated top-flight Ross County on penalties on Saturday, but are sure to face an even more formidable test against last year’s beaten finalists who made it nine games in a row unbeaten when they knocked out city rivals Hibernian on Sunday.

Dundee United will host Kilmarnock in an intriguing tie between two sides locked together on points near the bottom of the Premiership.

If Aberdeen get past Darvel on Monday, they will host Falkirk, while Motherwell will visit the winner of the tie between Linlithgow and Raith Rovers, which was postponed on Saturday.

Livingston have landed a home tie against the winners of the all-Championship match between Queen’s Park and Inverness.

There is guaranteed to be at least one non-Premiership side in the quarter-finals as the winner of the tie between Cove and Ayr will welcome the victor from Elgin’s match at home to Drumchapel.

The fifth-round ties will be played around the weekend of February 11.