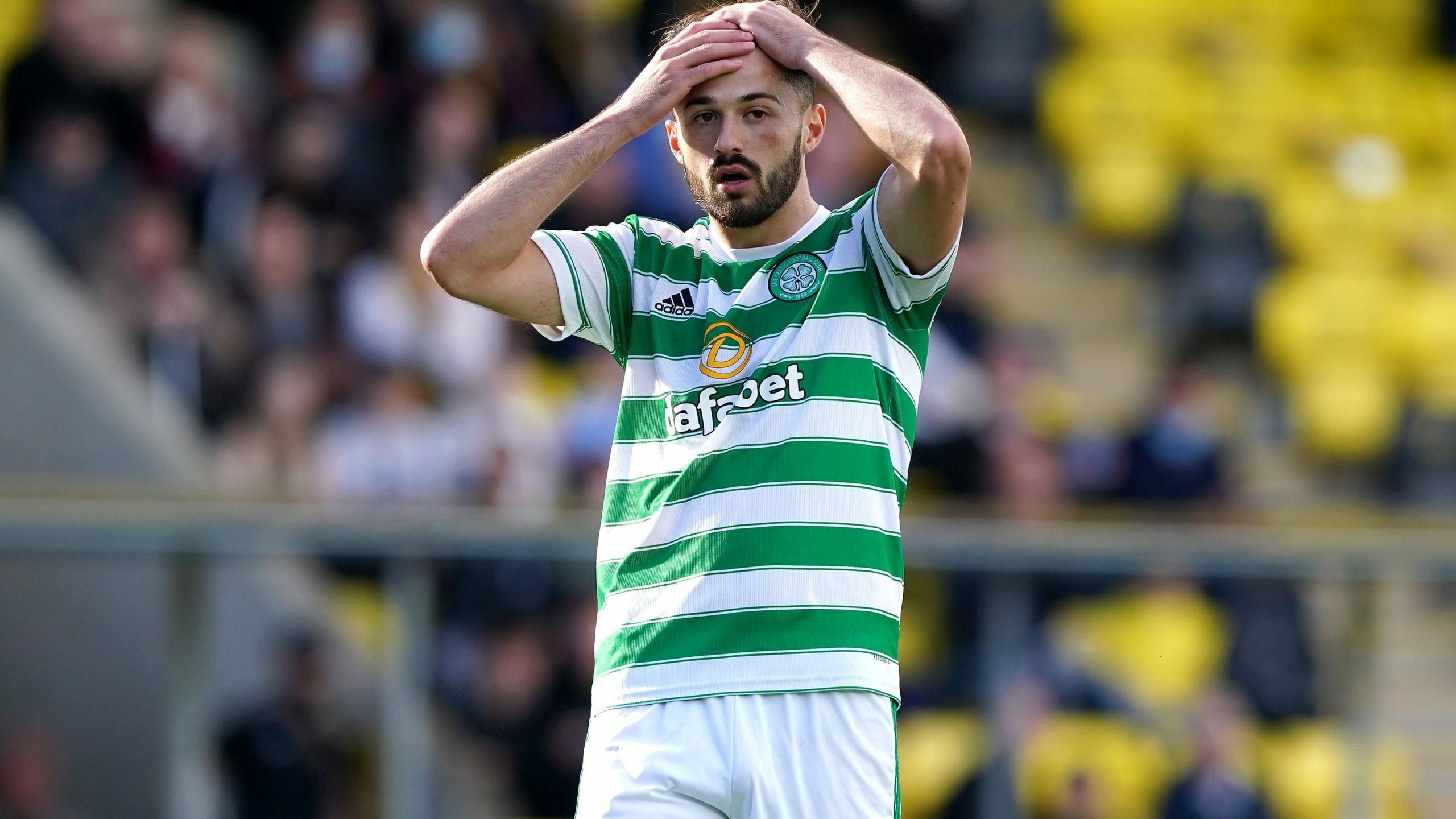 Celtic have loaned Albian Ajeti to Sturm Graz with the Austrian club also negotiating an option to buy the striker.

The Switzerland international has moved on a season-long loan after failing to break into the squad in the opening weeks of the campaign.

The 25-year-old scored three goals in 17 appearances under Ange Postecoglou but has not featured in 2022.

Ajeti told his new club’s official website: “Sturm Graz is a big club with a great tradition and I’m very happy to be able to play in Graz in the future.”

Ajeti follows Christopher Jullien, who went to Montpellier, and Owen Moffat, who left for Blackpool, in moving on in the final stages of the transfer window. Both those players left on permanent transfers.

He could be followed out the door on transfer-deadline day by Mikey Johnston, who Postecoglou is keen to secure a loan move for in order to rejuvenate his career following a run of injuries.

Johnston did not feature in the squad for Wednesday’s Premier Sports Cup tie against Ross County despite Postecoglou making nine changes to his starting line-up.