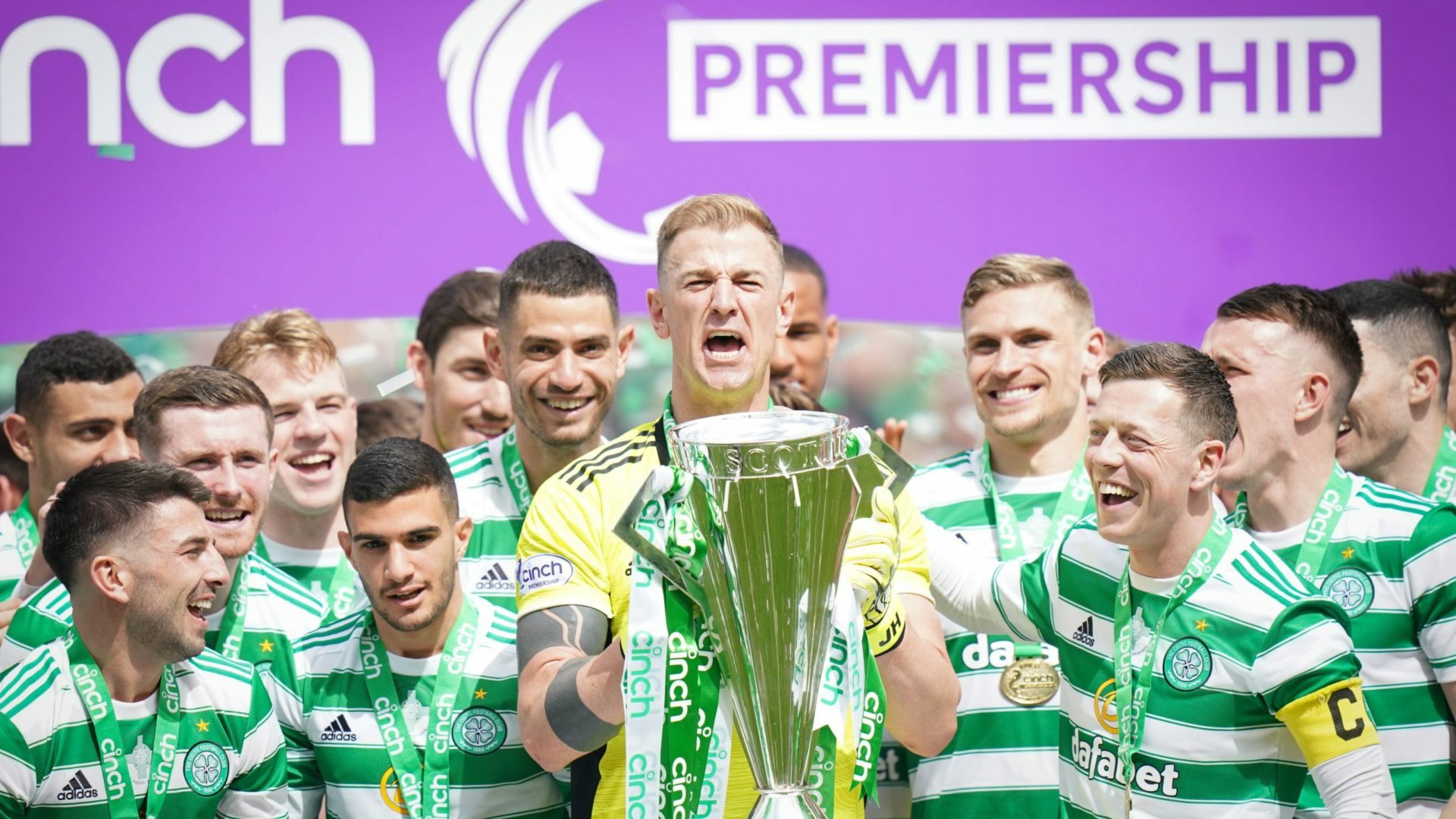 Celtic to begin Premiership title defence at home to Aberdeen

By Press AssociationJune 17, 2022No Comments

Celtic will begin the defence of their cinch Premiership title with a home game against Aberdeen on Sunday, July 31.

The curtain opener for Ange Postecoglou’s champions in front of what will be a packed Celtic Park will be televised live on Sky Sports with a 4.30pm kick-off.

The rest of the opening weekend fixtures take place the previous day and Rangers, who lost their crown to their bitter rivals last season after taking a decade to wrest it away from Parkhead, are away to Livingston with a noon kick-off for their live televised game in West Lothian.

The first Old Firm game of the season takes place at Celtic Park on matchday six and is provisionally scheduled for September 3.

Hearts, who finished a clear third in the table over Dundee United last season and who lost to Rangers in the Scottish Cup final, welcome Ross County to Tynecastle on the opening day of the season and boss Robbie Neilson will try to build on last season’s success.

Dundee United, who are on the search for a new manager since Tam Courts left to join Budapest Honved earlier in the week, travel to newly-promoted Kilmarnock, who will be looking to make an early impression on their return to the top flight under Derek McInnes.

St Mirren manager Stephen Robinson comes up against former club Motherwell in their first fixture while St Johnstone, who needed a play-off final win over Inverness last season to retain their top-flight status, will hope to get off to a positive start when they welcome Hibernian for what will be Lee Johnson’s first league game in charge of the Easter Road club.

The second round of fixtures on Saturday, August 6 – which are still subject to TV coverage selection – sees the first Edinburgh derby of the season with Hibs hosting Hearts at Easter Road.

And there will be plenty of big clashes in store over the season ahead.

The traditional New Year head-to-head between Rangers and Celtic is pencilled in for January 2 at Ibrox, while Scotland’s big two square off again at Celtic Park on April 8.

The fourth and final Old Firm league derby of the season will take place after the split.

The league season stops for the 2022 World Cup in Qatar on November 12 and resumes on December 17.