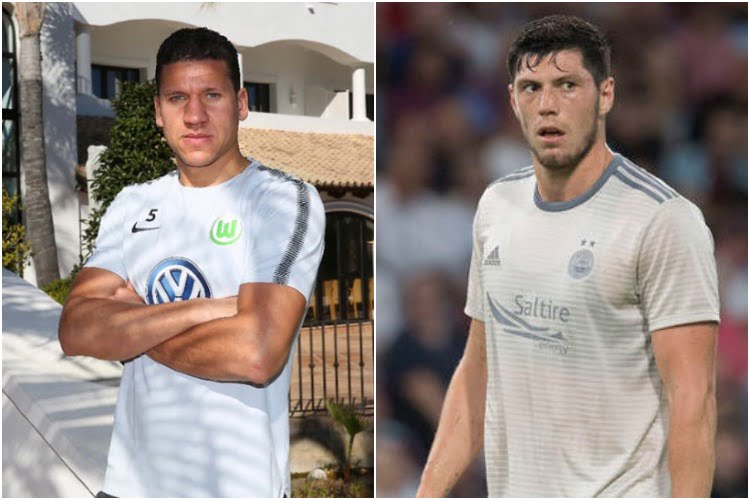 VfL Wolfsburg defender Jeffrey Bruma could be on his way to Celtic amid reports of a multi-million pound bid for the Dutchman.

The 26-year-old worked under Brendan Rodgers at Chelsea and could be the perfect fit if the Hoops fail to land Scott McKenna.

Bruma, who has been capped 25 times for the Netherlands, will reportedly cost the Scottish side around £7 million.

German media outlets have reported the player is up for sale after being left out of the first team squad.

However the club’s Managing Director of Sport Jörg Schmadtke insisted there has been no contact from Brendan Rodgers’ side.

He said: “I do not participate in speculation, but we still have no offer.”

Celtic are in the market for a centre-back with Dedryck Boyata’s Parkhead future still unclear with the transfer window closing on August 31st.