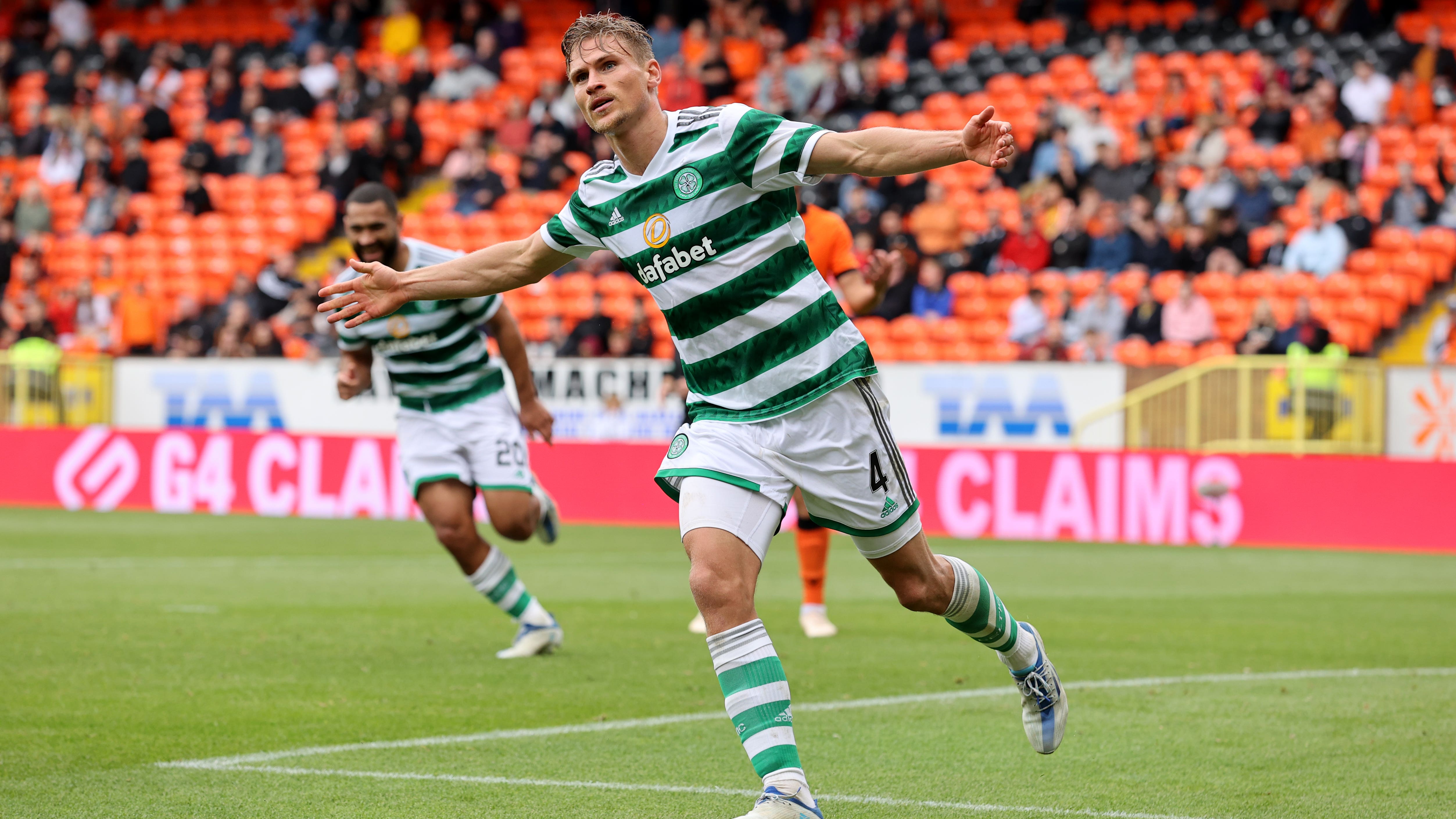 By By Gavin McCafferty PADecember 27, 2022No Comments

Celtic defender Carl Starfelt feels set up for a strong second half of the season after benefiting from the World Cup break.

The Sweden international missed much of pre-season with a hamstring injury and then suffered a knee problem against Rangers after only two starts.

But the 27-year-old got back to fitness just before the mid-season interval and he has looked strong in the three games since the restart.

With away games against Hibernian and Rangers to come, the centre-back’s return to fitness has allowed Ange Postecoglou to restore the partnership with Cameron Carter-Vickers that helped Celtic to the title last season.

Starfelt said: “For me personally the break was very good. I was out for a very long time and it gave me the chance to get some fitness back and also some weeks of training.

“Now it’s just about continuing to get those games in. I feel physically I am in pretty good shape but I need to just keep playing games to get to 100 per cent.

“There is always room for improvement, I can always feel better and do even more, so I will keep building on that.”

Celtic have won all three games since the return and delivered their most effective attacking performance in Saturday’s 4-1 win against St Johnstone.

“It was important to come back and get results,” Starfelt said. “Three games, three wins, that’s what we are looking for.

“We have been playing well in most periods. Some areas we have one or two things to improve on, I think we addressed that and played really well on Saturday. So we are in a good place.

That next obstacle is a trip to Easter Road to face Hibs.

“It’s a big challenge, a good team, always a hard team to face away,” Starfelt said. “We need to go there with a very good mindset and work really hard and play our football. If we do that we will give ourselves a really good chance of winning the game.”

With Josip Juranovic unlikely to be fit following his World Cup return and Anthony Ralston struggling with a back knock, Japanese midfielder Reo Hatate could be given another run-out at right-back after netting twice in the unfamiliar position against Saints.

“It’s not often you see a full-back score two goals,” Starfelt said. “He was brilliant.

“He is one of those players, a really good football player overall, so he can play in different positions and solve different stuff on the pitch. It was fun to see.

“Obviously when someone is playing a new position for the first time, especially in the back line, we try to speak to them before the game and guide them a little bit but he was doing really well so I am happy for him.”