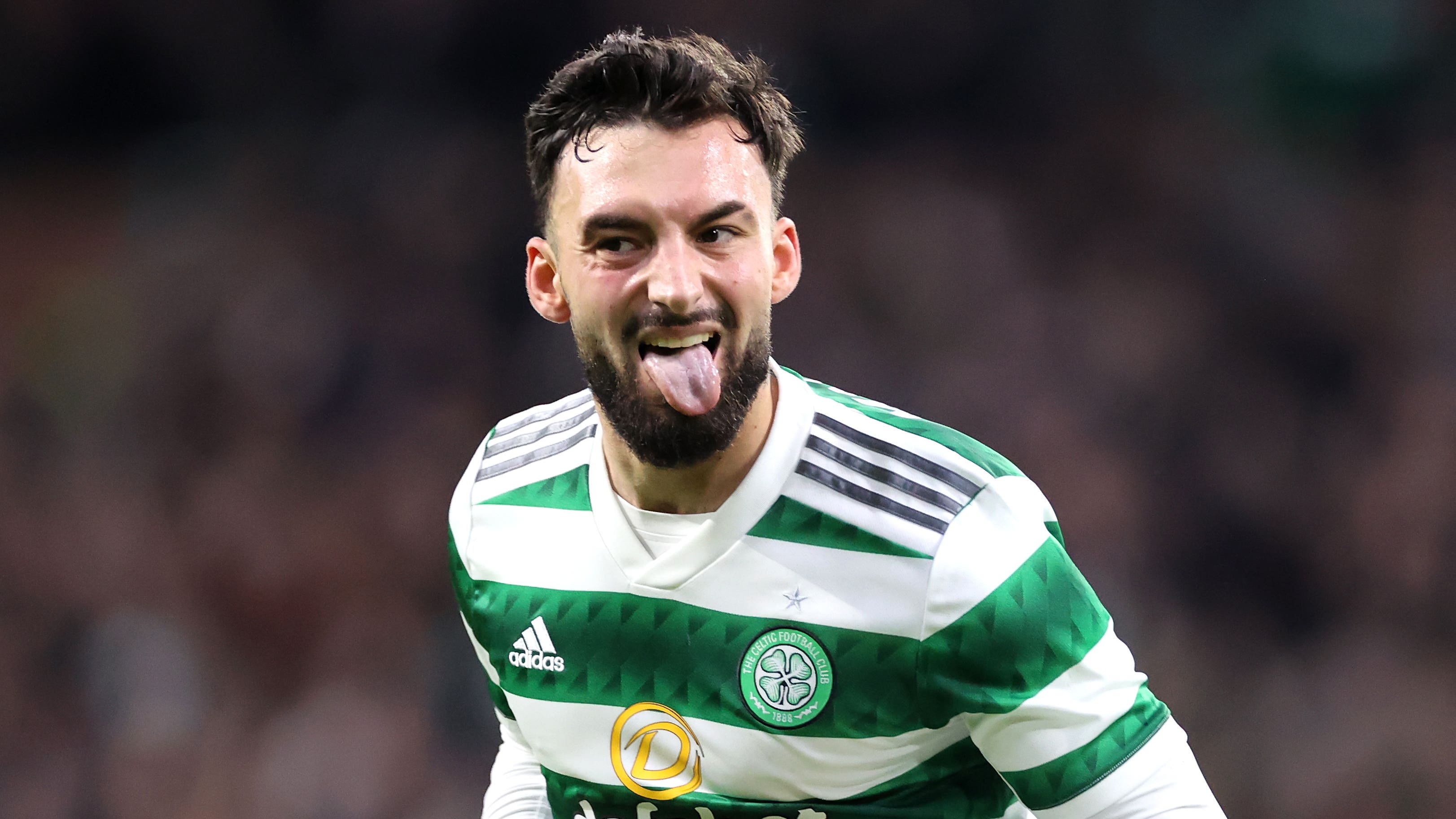 By By Ronnie Esplin PADecember 16, 2022No Comments

Celtic’s Sead Haksabanovic believes there is more to come from him after he was named cinch Premiership Player of the Month for November.

The 23-year-old Montenegro international joined Celtic from Russian club Rubin Kazan in August and has slowly worked his way into the first team at Parkhead.

Last month brought a double in the 4-2 home win over Dundee United – his first goals for the Hoops – as well as the winner in a 2-1 victory against Ross County at Parkhead.

Ahead of the trip to Aberdeen on Saturday, where Celtic will look to restore their lead over Rangers at the top of the cinch Premiership to nine points, Haksabanovic said: “I think I have done alright. Hopefully I can get more goals and assists to help the team win. I am enjoying myself, I am having fun with my team-mates and staff.

“I would say there is more to come from me. I came here without playing any games beforehand, now I have some games in me so hopefully I can improve.

“Every day at training I’m working hard, hopefully I can do more and score more goals.”

Boss Ange Postecoglou is equally confident that Haksabanovic will go from strength to strength.

He said: “He has done really well. I’ve said a few times he came in late and it has probably taken him a little while to get up to speed physically and also playing our football.

“But he has been a great contributor in a number of different areas and I think there is more to come from him.

“He is just getting into the swing of things and in an area of the park where we are really strong he is a really solid contributor and we will see the best of him in the second half of the season.”