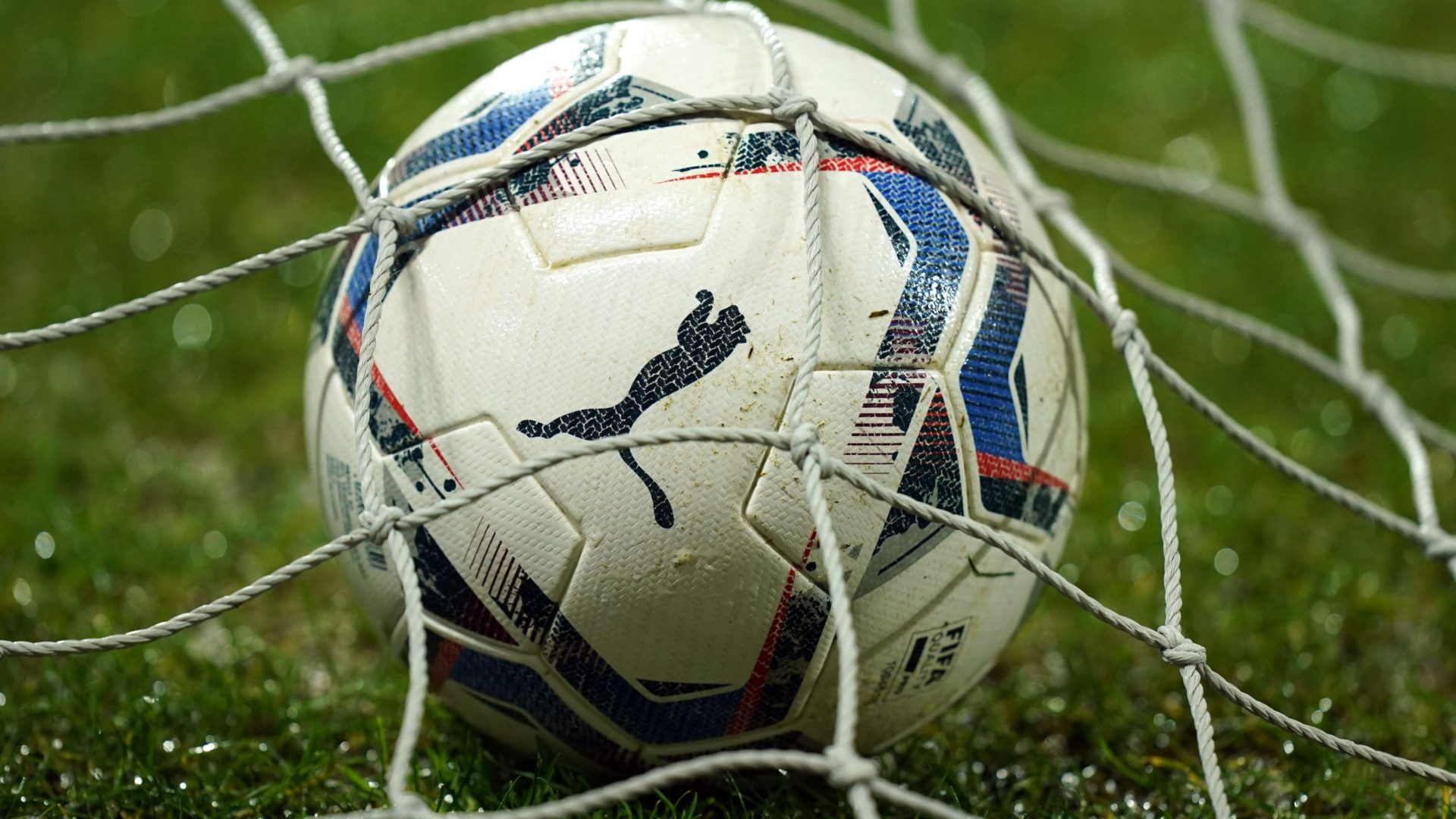 Scottish League One champions Cove Rangers rounded off their successful campaign by coming from two goals down to beat East Fife 3-2.

The hosts, who were already relegated heading into the final day of the season, raced into a two-goal lead courtesy of Daniel Denholm and Kyle Connell.

Cove Rangers pulled a goal back just before half-time when Leighton McIntosh was brought down inside the area and Mitch Megginson scored from the spot.

Megginson added his second in the 55th minute to even things up and Mark Reynolds headed home seven minutes later to seal three points.

Airdrie head into the promotion play-offs on the back of a 20-match unbeaten league run following their 1-1 draw with Peterhead.

Peterhead hit the front on the stroke of half-time when Simon Ferry fed in Grant Savoury who curled an effort into the top corner.

The Diamonds equalised on the hour mark after Ferry turned into his own goal and Peterhead missed the opportunity to take the lead again from the penalty spot when Scott Brown slipped and missed from 12 yards.

Andy Graham was shown a red card when he gave away a 22nd-minute penalty which Graham Webster converted.

But Henderson replied with four unanswered goals in 40 minutes.

Dumbarton warmed up for the relegation play-offs with a 2-1 win against Clyde, who ended the game with 10 men after Kevin Nicoll was sent off late on.

Kristoffer Syvertsen fired the hosts in front before Lewis Jamieson equalised on the stroke of half-time.

Gregg Wylde put the hosts back ahead with eight minutes left before Nicholl was sent off for violent conduct.

Callumn Morrison scored late on to earn a 1-1 draw for Falkirk against Queen’s Park.