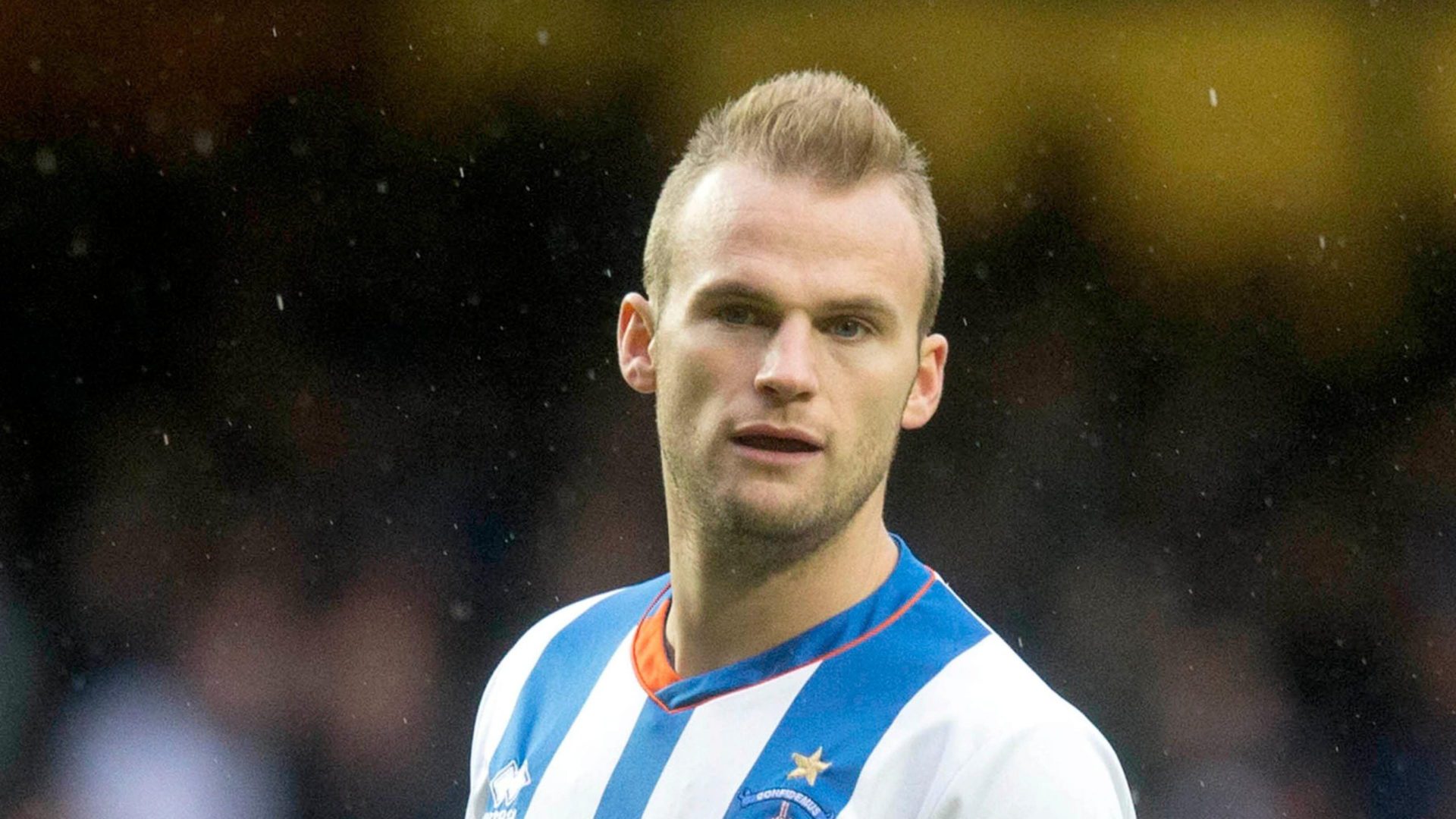 Champions Kelty Hearts signed off a memorable season with a 24th cinch League Two victory after coming from behind to win 2-1 at Annan.

An own goal from Jambos midfielder Thomas Reilly had given the home side the lead in the 22nd minute.

However, Kevin Thomson’s men had turned the game around by half-time through Kallum Higginbotham and Alfredo Agyeman.

Edinburgh City, who face League One strugglers Dumbarton in the play-off semi-finals, were thrashed 5-0 at Stirling, where Dale Carrick scored a hat-trick inside the opening half-hour.

Kyle Banner had put the Binos ahead in the 14th minute, before Carrick doubled the lead from the penalty spot soon after. He then swiftly completed his treble and Jack Leitch wrapped things up midway through the second half.

Second-placed Forfar played out a goalless draw against Stenhousemuir at Station Park.

Bottom-of-the-table Cowdenbeath, set to tackle Bonnyrigg Rose in the relegation play-off, were beaten 1-0 at home by Albion with Charlie Reilly scoring the winner early in the second half.

Stranraer saw off Elgin 2-0 at Stair Park with a second-half penalty from Matt Yates and a late goal from Sam Ellis.