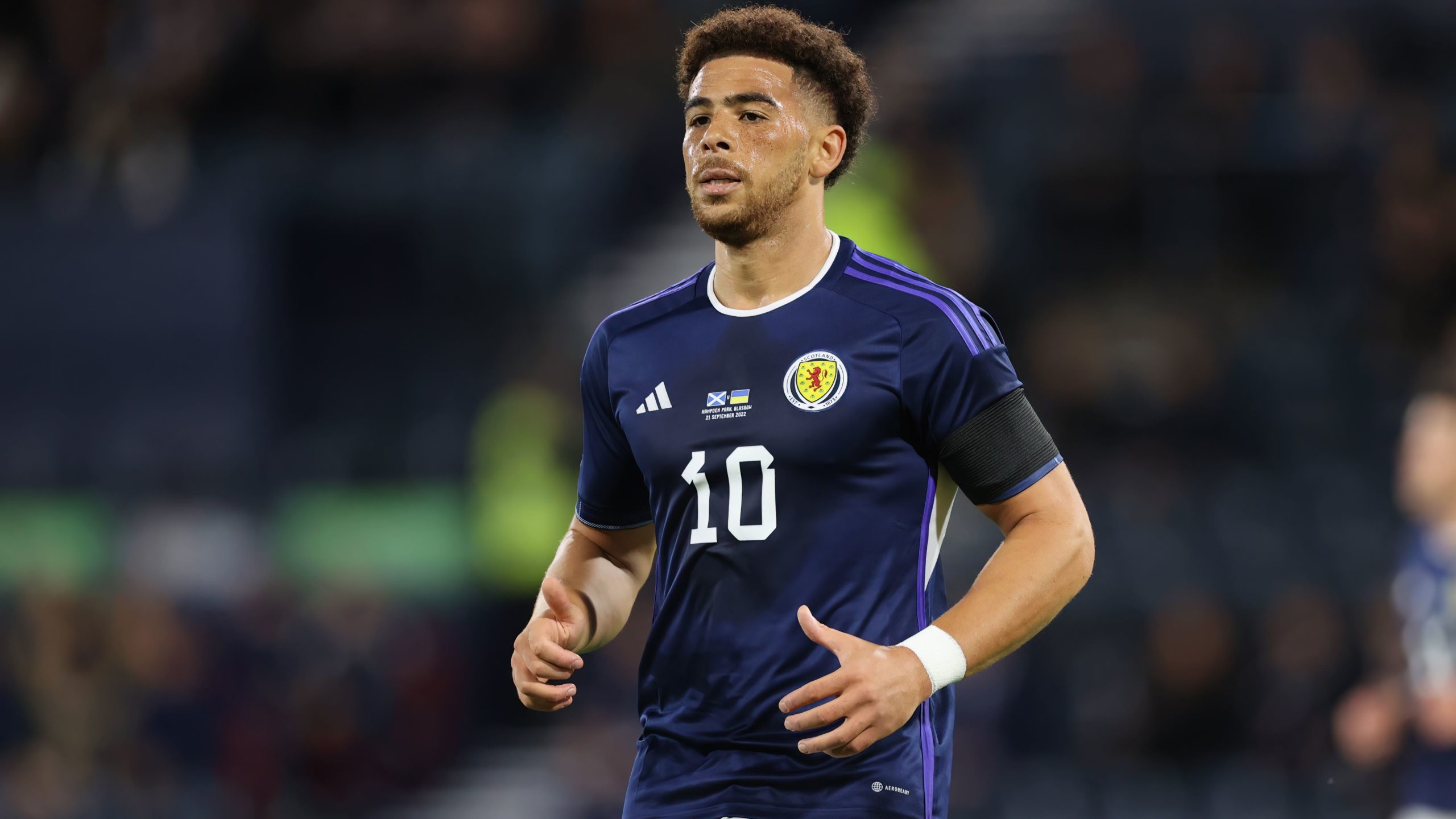 By By Ronnie Esplin PASeptember 26, 2022No Comments

Che Adams believes Scotland are in fine fettle ahead of the final game in their Ukraine trilogy in Krakow on Tuesday night.

Ukraine dashed Scottish hopes of reaching the 2022 World Cup in Qatar when they won 3-1 in the play-off semi-final at Hampden Park in June.

The roles were reversed last Wednesday night when Steve Clarke’s men emerged as 3-0 winners in their Nations League clash at the national stadium.

Scotland’s 2-1 win over Republic of Ireland at Hampden on Saturday took them back top of Group B1 by two points over Ukraine and a draw in their final fixture will secure promotion to League A.

Adams, who will shrug off a virus which has affected the camp, is confident of a positive outcome.

He said: “We have had a good two games in this campaign, we just have to end it well and get over the line

“In the summer, we let them off the hook really. We made up for it in the game the other night at home.

“It wasn’t good enough in the summer and it was up to us to put it right at Hampden and we surely did that.

“It is going to be another tough one but one we are looking forward to it, the boys are raring to go and hopefully we can get it over the line.”

Clarke revealed Adams and fellow striker Lyndon Dykes had been affected by a virus although both would be on the plane to Poland.

“It is one of those ones where we have to get through it and put in a massive performance tomorrow.

“I am tough, I can play. If it was any worse then maybe I couldn’t but I’m fit and ready to go for tomorrow.”