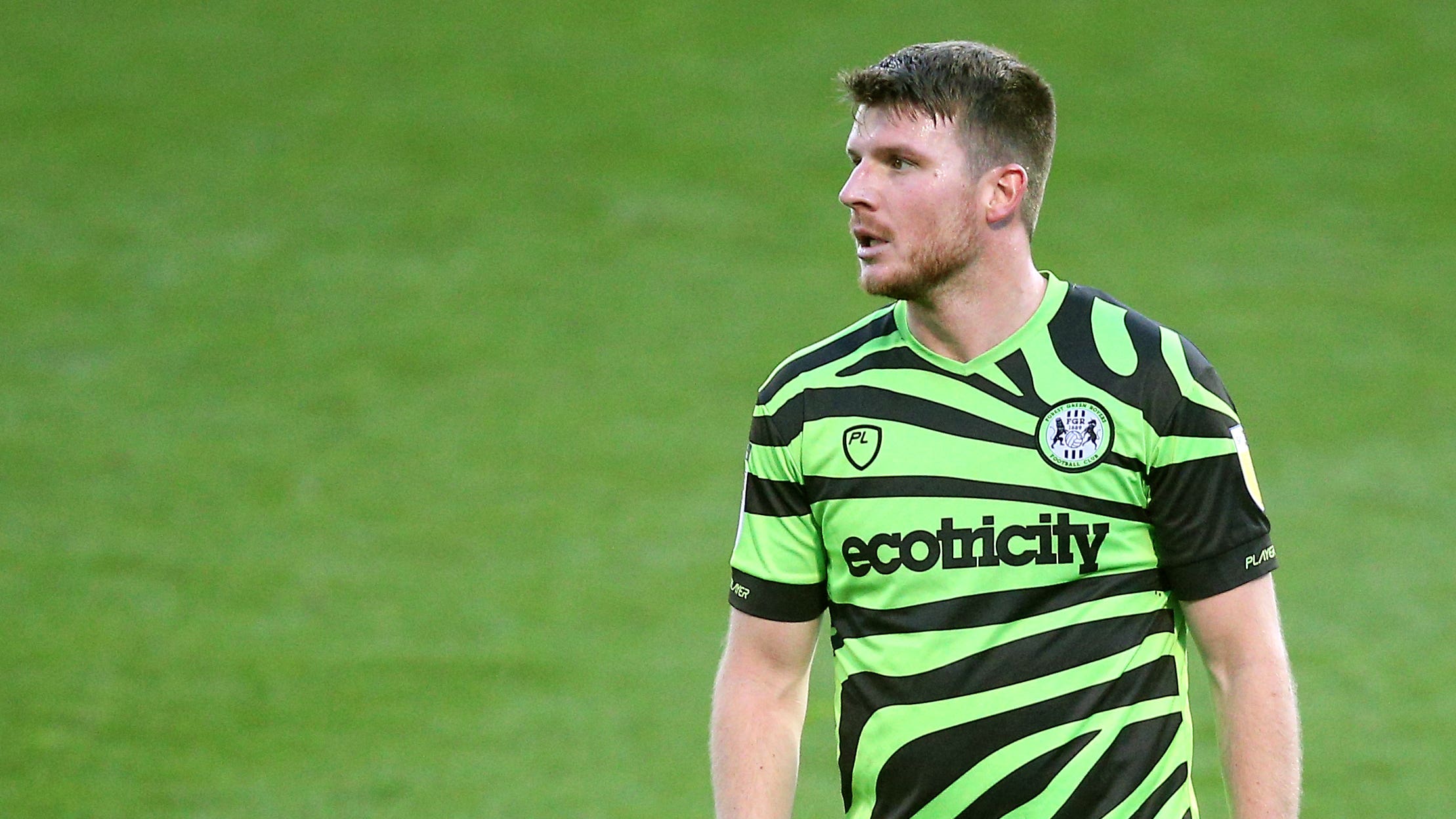 The Kilmarnock defender failed to sort his feet out as he deflected a Cristian Montano cross into his own net to settle the contest.

Joe Wright had scored two headers for the hosts but the visitors had twice levelled, first through a long-range Bruce Anderson strike and then with Sean Kelly’s penalty making it 2-2.

Both sides contributed to an open contest but it was Livi who came out on top through the own goal as they moved into the top six while the hosts remain 10th.

Livingston manager David Martindale, meanwhile, opted to make three changes from their last match against Celtic, with Shamal George, Dylan Bahamboula and Anderson coming in from the start.

Kilmarnock had been caught cold in their last outing but this time it was their turn to make the early breakthrough in just the fourth minute.

Daniel Armstrong swung in a corner from the right-hand side and defender Wright was in the right place to power home a header from inside the six yard box.

The away side looked to respond and Ayo Obileye was presented with a clear opening in the 17th minute but he could only head narrowly wide when picked out by a Sean Kelly corner.

It was proving to be an open first half and Liam Donnelly almost doubled the home side’s advantage just before the half-hour mark as he saw a shot from outside the box deflect past a post, before Livi came close in the 33rd minute when Jack Fitzwater’s long ball released Anderson but he could only shoot straight at Hemming.

The Livingston striker only had to wait six minutes for his next chance though and this time he would take it as he latched onto a Steven Kelly pass before rifling a precise low shot into the bottom-right corner of the goal from 25 yards to bring the visitors level.

The hosts almost hit back instantly as Stokes’ header cannoned off the bar with George beaten.

That looked like it would be the last action of the half but there was still time for one more opening on the stroke of half-time and it was the Armstrong and Wright combination that once again made the difference, as Wright met the winger’s deep cross to loop a header over George and into the corner.

After the entertaining first half, the second period began in similar fashion with Innes Cameron going through on goal after a mistake from Jackson Longridge but the defender recovered to stifle the striker’s shot.

Livingston were then handed a route back into the match on the hour mark when referee Colin Steven awarded a penalty after Bahamboula’s header struck Stokes’ arm and Sean Kelly duly dispatched the spot-kick, coolly sending Hemming the wrong way to equalise.

It was the away side who continued to press forward and they were rewarded for their efforts in the 75th minute as they took the lead for the first time in the match.

The lively Anderson was involved again, as he played the ball through to substitute Montano whose dangerous low cross came off the unfortunate Stokes and into the net.

Kilmarnock pushed for an equaliser and Armstrong’s deflected effort nearly brought them level in the last minute but it drifted wide as Livingston saw out the match to secure a precious away victory.