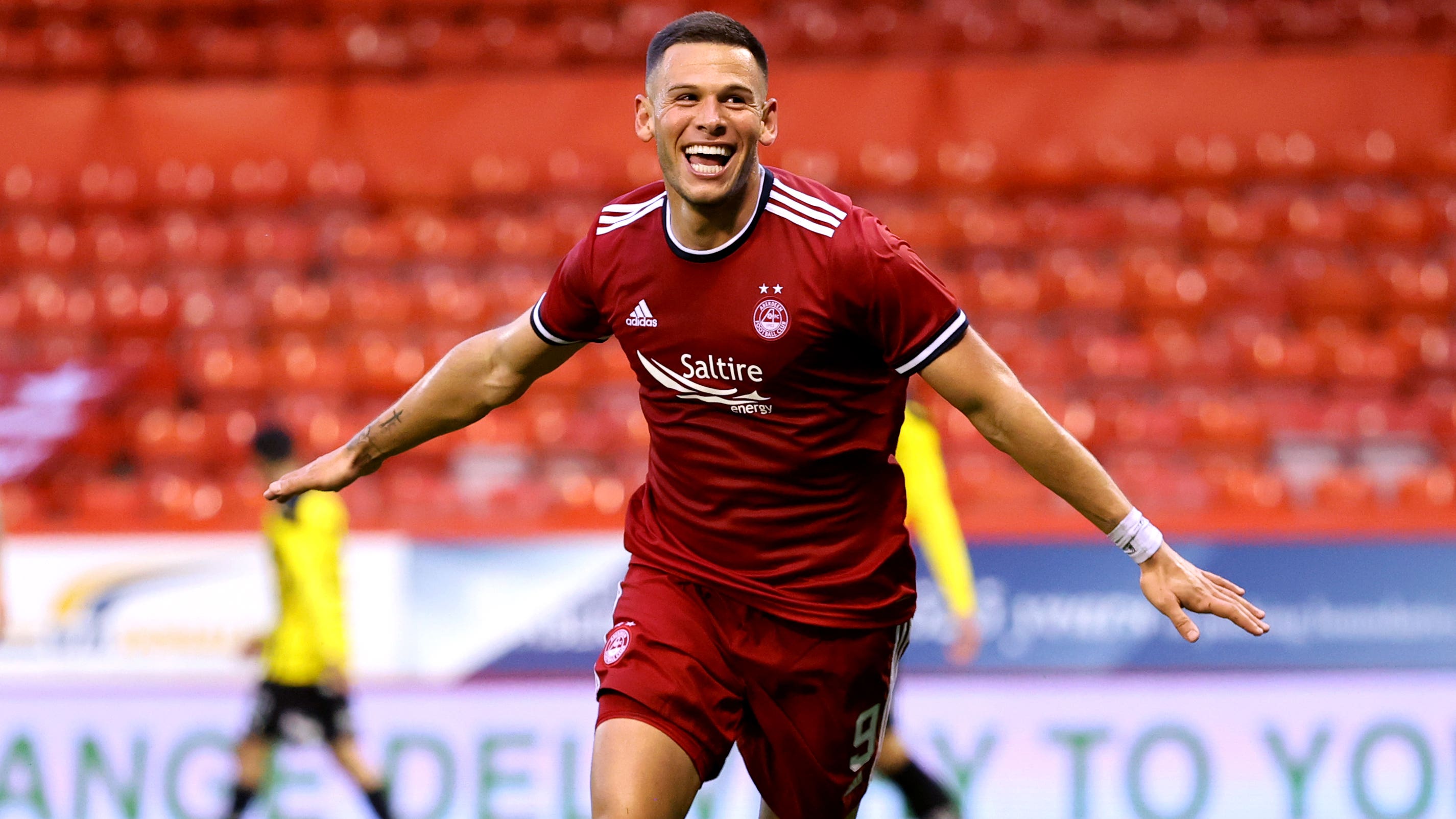 Christian Ramirez has completed his return to the United States from Aberdeen.

The Dons confirmed they had accepted an undisclosed fee for the striker from Major League Soccer side Columbus Crew.

The 31-year-old scored 15 goals in his first season and added three in this season’s League Cup group stage but has only started one league game since.

Manager Jim Goodwin said: “At his age, Christian wants to go and play regular first-team football and the opportunity to return closer to home meant this was a prospect he was eager to pursue.

“There is no doubt Christian had a positive impact during his time at Pittodrie and I thank him for his efforts.”

Ramirez added: “I want to thank everyone in Aberdeen, the fantastic supporters and those behind the scenes at AFC, for allowing me to be part of such a historic club.

“I wish everyone connected with the Dons the best of luck in the coming years, which I hope will be filled with great success.”