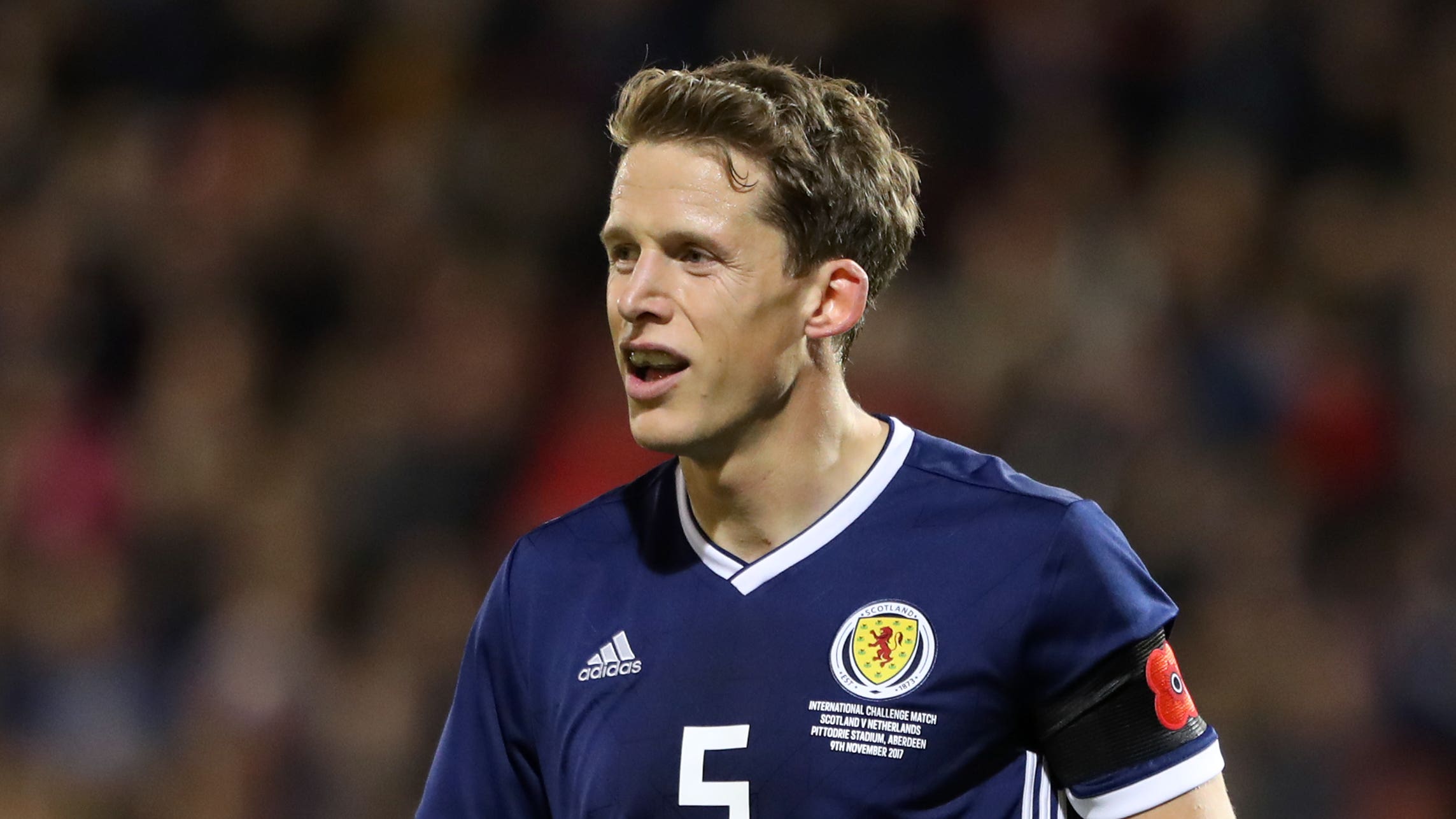 Christophe Berra will bring ‘a wealth of experience’ to Livingston role

The 37-year-old Berra – who won 41 caps – will become first-team coach, with Hastings promoted to number two following Marvin Bartley’s departure this week to become manager of Queen of the South.

Martindale believes Berra, who announced his retirement from playing last summer, will bring defensive know-how to the Lions as he embarks on his first senior coaching role.

“Marv played heavily on the defensive side of the game via video and coaching team so I was looking for someone who is defensively minded or someone who had played at the top level and could bring their experience to the club,” said the Lions boss, explaining why the former Hearts, Wolves and Ipswich centre-back appealed.

“I knew Christophe to say ‘hello’ to and I’d bumped into him a couple of times and I know a lot of people like Craig Levein, John McGlynn and Craig Halkett who have a close relationship with him.

“He sent me a wee text when it came out that Marv had left (to indicate interest in the vacancy) but Christophe was always in the back of my mind anyway. I had a wee chat with him and he’s happy to come in until the end of the season and we’ll see how we get on.

“He brings a wealth of experience. He’s played top-flight football and he was a fantastic defender. I’m really looking forward to bedding him in and I’m sure the defenders at the club will look forward to working with him.”

Hastings, who had a brief spell as a player and then went on to be a coach in the academy, returned to the club a year ago as first-team coach and the 31-year-old former Gala Fairydean Rovers manager has now been given a crack at assisting Martindale.

“I’m big on promoting from within and I thought it would be a great fit making Neil my assistant,” said Martindale.

“He knows the club inside out. I’ve got a good relationship with him. He’s a very good coach and he’s been a manager in the Lowland League, so he knows what’s required.”

Martindale was happy to see his former number two Bartley get his first crack at management with Queen of the South.

“I’ve been trying to help Marv progress his career since he came into the coaching side of it so I’m delighted for him,” he said. “Obviously there’s a lot of sadness on our part but he leaves with our best wishes.”

“I think that will be OK for Saturday,” said Martindale, speaking at his pre-match media briefing on Thursday. “It went well at the Home Office end so we’re hoping to have good news today or tomorrow to include him in the matchday squad.”