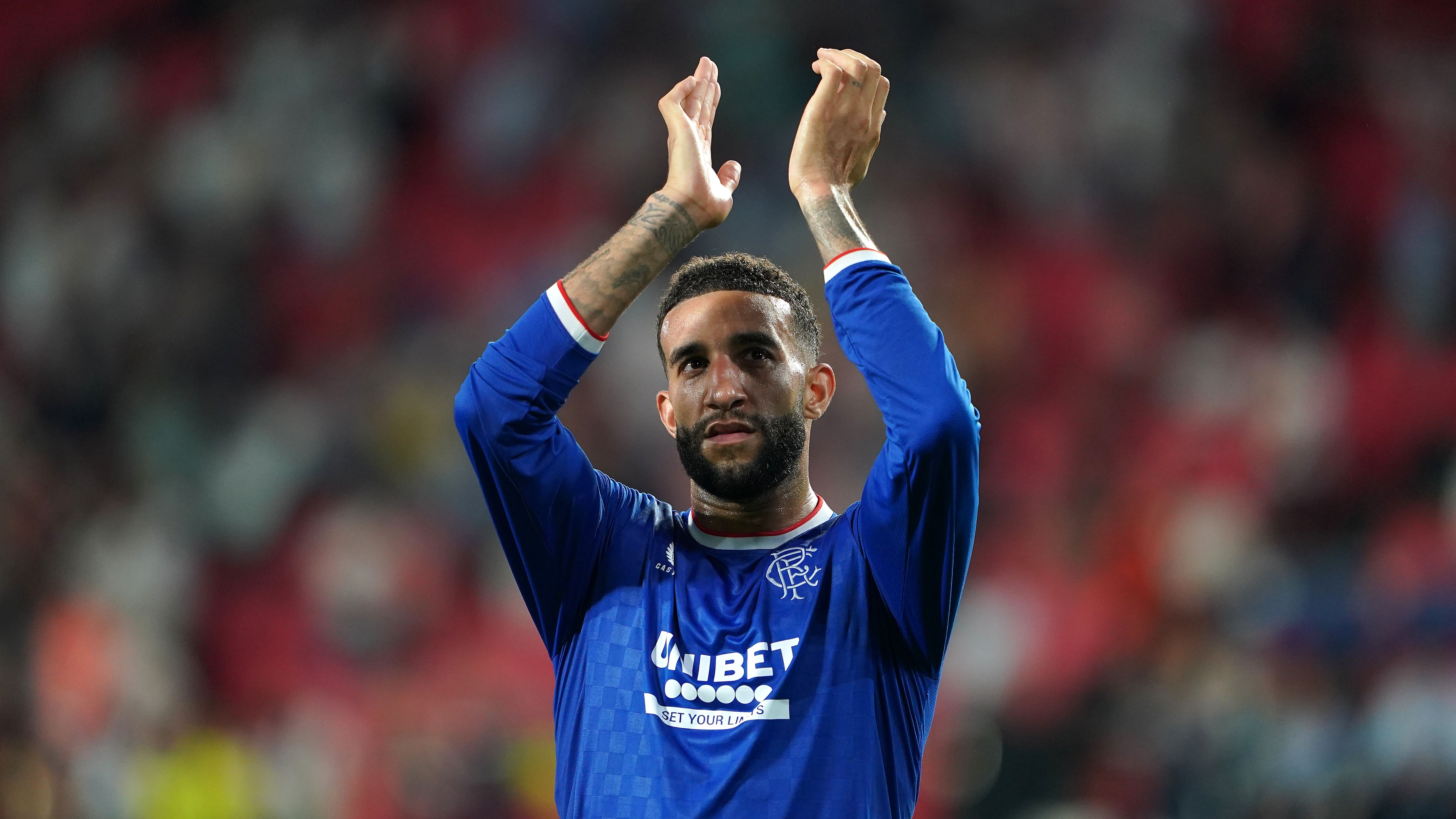 Rangers fans were given fresh encouragement by Michael Beale after a comfortable friendly win against Bayer Leverkusen as the new manager revealed that his central defensive options were set to increase.

Connor Goldson is set to return to full training after suffering a thigh tear against Liverpool in mid-October, while Ben Davies is also nearing a comeback after missing the last game before the mid-season break.

Rangers warmed up for Beale’s first competitive match in charge against Hibernian on Thursday with a 3-0 Ibrox win against the German side and Beale was able to field a number of players in midfield and attack.

But his defensive options were limited, with Borna Barisic on World Cup duty and fellow left-back Ridvan Yilmaz injured along with centre-backs Goldson, Davies, Filip Helander and John Souttar.

Beale lined up with skipper James Tavernier at right-back and 19-year-old Adam Devine on the opposite flank of a back four, with midfielder James Sands and 18-year-old Leon King in the middle.

But he expects reinforcements to arrive quickly in central defence.

“If everything goes to plan I will have four options, not two, on Thursday,” he said. “It’s just where they will be at physically.

“I think the five subs might help us, but certainly I won’t rush them because we’ve got a busy period coming up.

“But Ben and Connor, the plan is in the next 24-48 hours, they return to training, which will be hugely important for the group.”

Goldson was ruled out for several months after suffering his injury in the first half of Liverpool’s 7-1 win at Ibrox, but he is set to come back quicker than expected.

Beale said: “We have got a fantastic relationship and I know Connor just wants to get out there and play for the team.

“He is ahead of schedule, but I won’t rush him because I want him to be fit for 90 or 100 per cent of the games that he can be fit for between now and the rest of the season.

“It was his first longer-term injury for three or four years, but we are definitely a stronger squad and team, and dressing room, for Connor’s presence.

“So if he is available then great, likewise with Ben, but we certainly won’t rush them.”

Beale is also content to play with right-footed Devine at left-back.

“I’ve got a lot of trust in Adam,” he said. “He was a boy we always had high hopes for when I was here previously and it’s nice to see he is grown up a little bit along with Leon and Charlie (McCann) and Alex Lowry, who showed some really nice touches as well.”