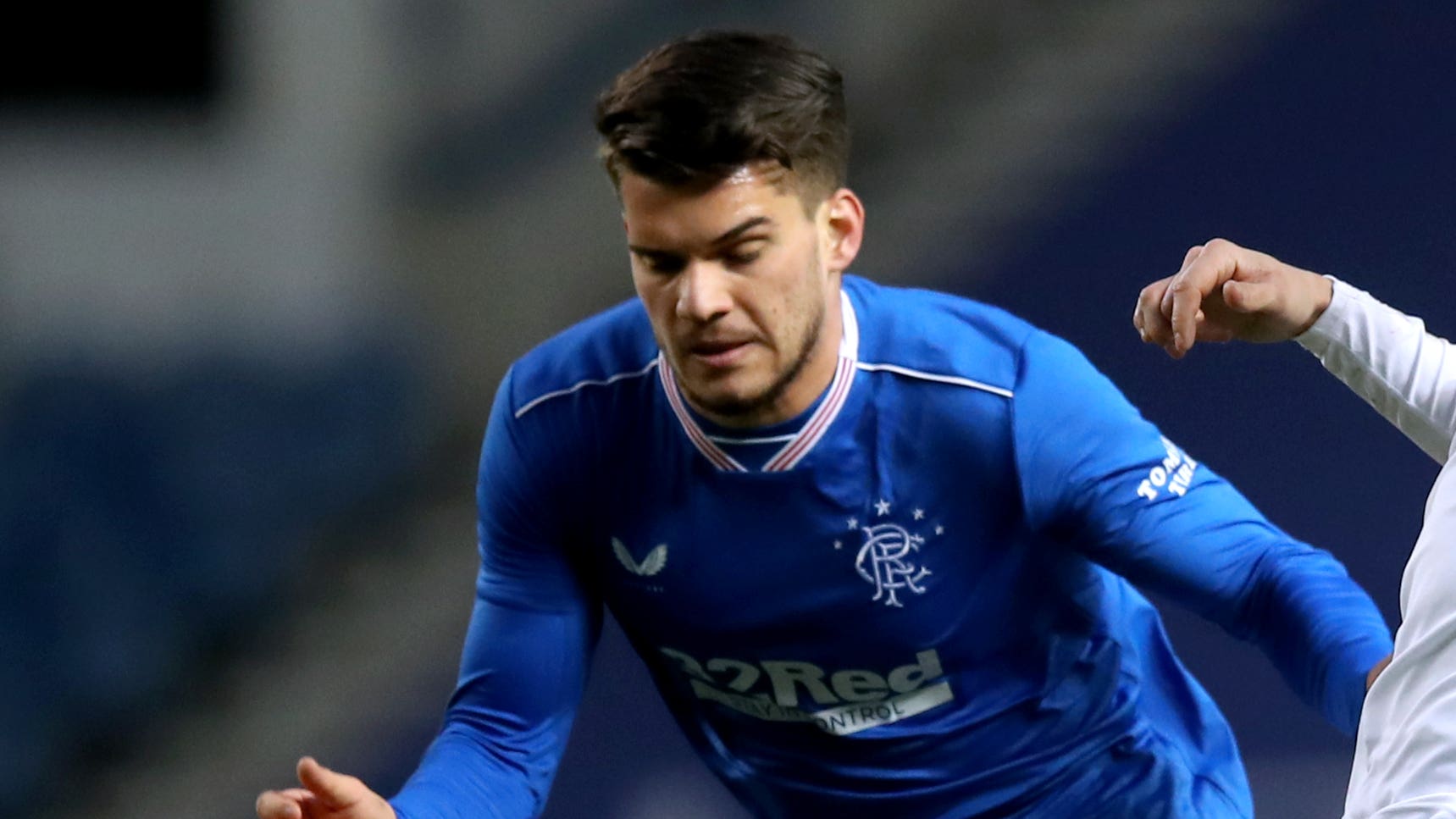 Connor Scully at the double for Cove Rangers

Cove Rangers moved up to seventh in the cinch Championship as they eased to a 2-0 home win over bottom club Arbroath.

Jim McIntyre’s side dominated the opening 45 minutes and Cieran Dunne had already seen a goal ruled out for offside when they opened the scoring in the 15th minute. Max Johnston crossed for Connor Scully to head home.

A Johnston header found the side-netting shortly afterwards, but Scully doubled Cove’s lead in the 34th minute with a low drive through a crowded penalty area after a Shay Logan effort had been parried.

Scully should have had a hat-trick, while Dunne also came close to a third as sorry Arbroath made five substitutions in the 63rd minute in a bid to get back into the game.