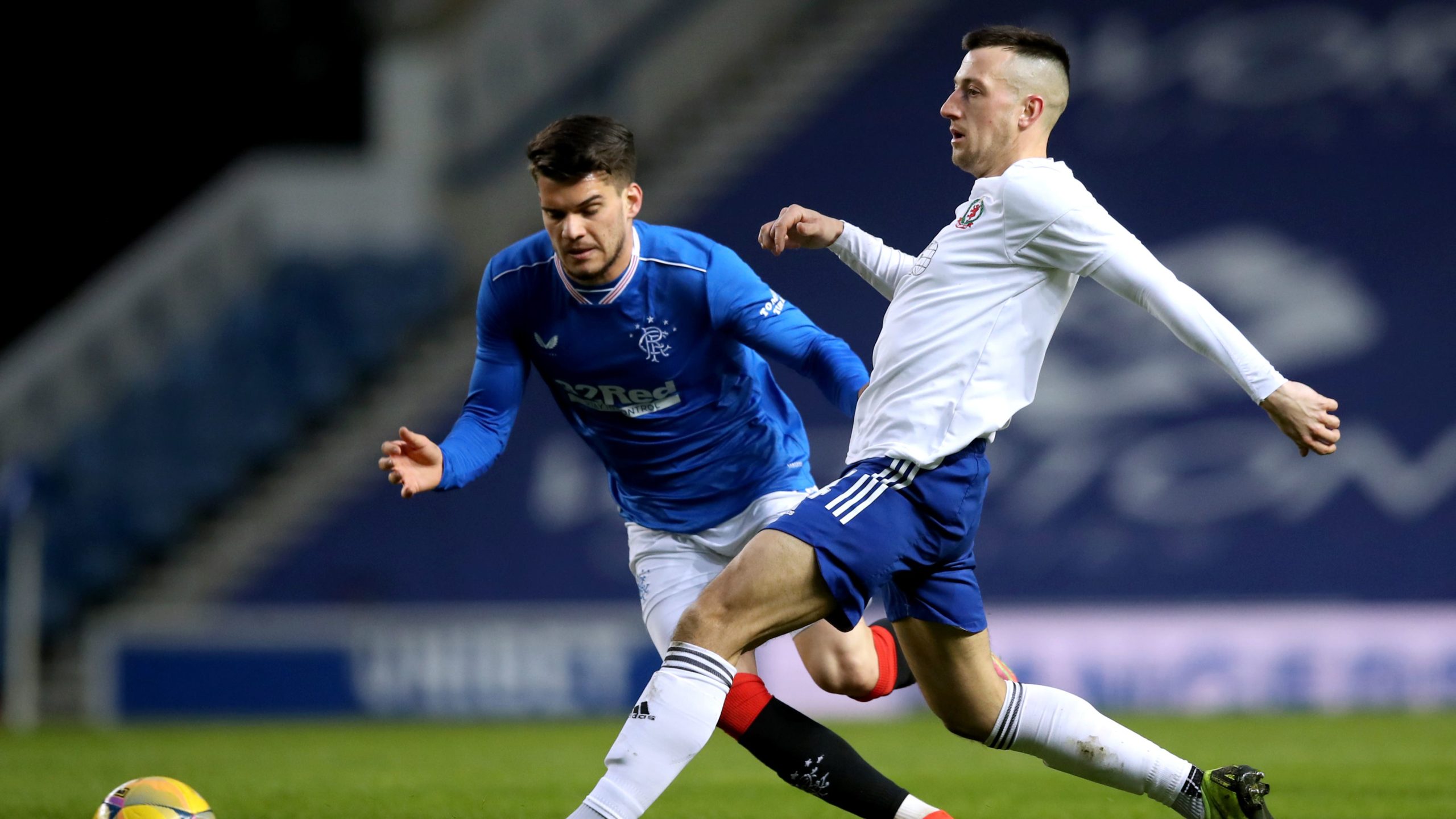 Scully put the hosts ahead in the third minute, volleying in following a cross from Luis Longstaff.

He then wrapped up the victory by adding another strike with 14 minutes of normal time remaining, his seventh goal in as many games.

Jim McIntyre’s men remain eighth in the cinch Championship, now five points better off than ninth-placed Hamilton, while Owen Coyle’s Queen’s Park, who would have gone second if they had avoided defeat, drop a place to fourth.