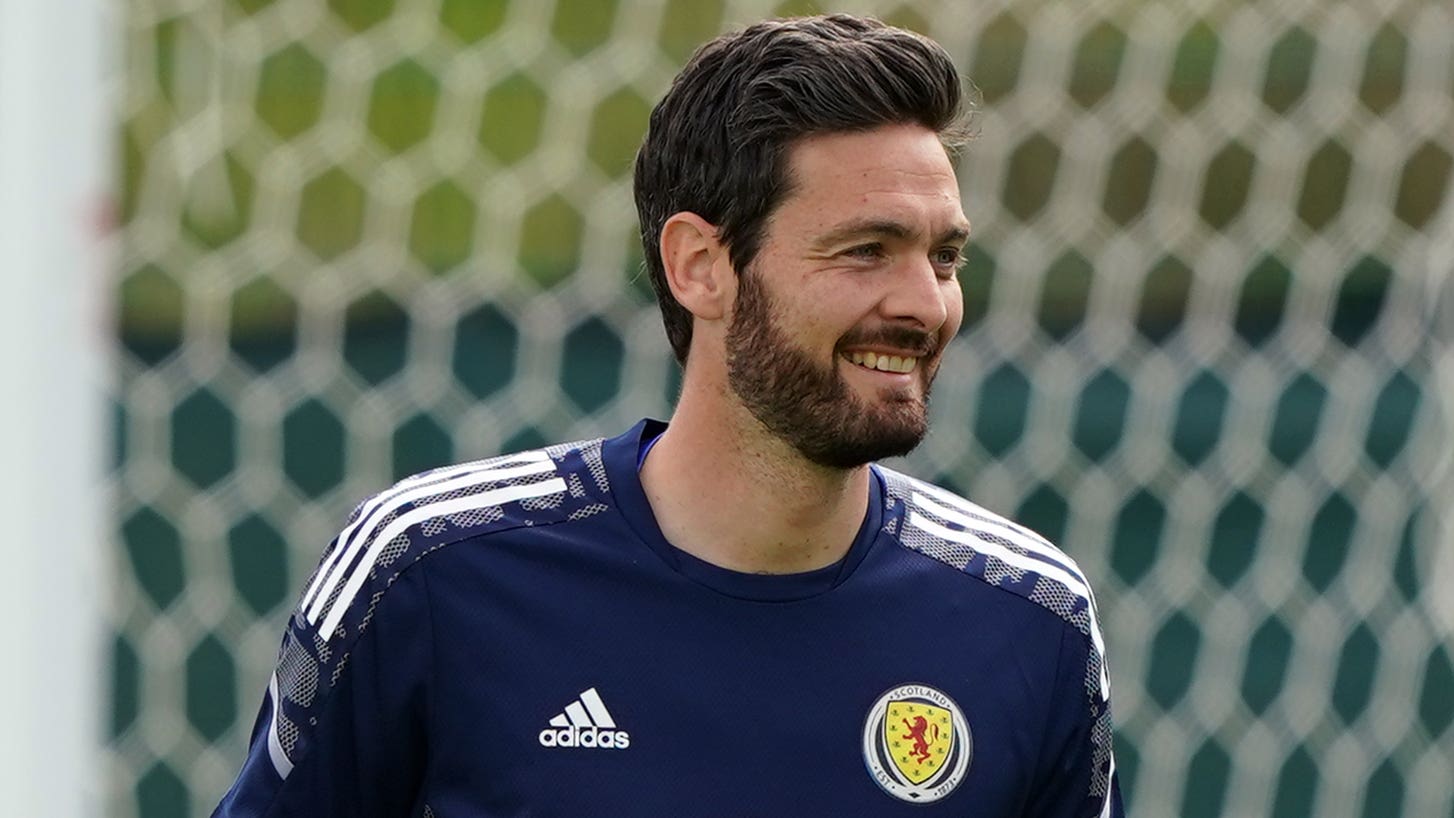 Craig Gordon insists Scotland will remain focused on football while the glare of the world is on their game against war-torn Ukraine on Wednesday night.

Russia’s invasion in February – which caused the original World Cup play-off semi-final at Hampden Park to be pushed back from March – has elicited widespread sympathy for Ukraine.

While extra attention will be on the national stadium in Glasgow, where the two sides meet for a place in Sunday’s play-off final against Wales in Cardiff, Gordon is certain Scotland will concentrate on the football and the chance to take another step towards Qatar.

The 39-year-old Hearts keeper said: “It doesn’t change anything from our point of view. It is still a football match.

“It is 11 v 11 and no matter what is going on outwith that, it is about us sticking together and putting our game plan in place to make sure we do what we can. If we do that we are confident we have enough ability in the team to win the match, although it is going to be a very difficult one.

“The guys have been training since their leagues have stopped, everything has been geared towards this game and trying to get through it. That’s no different, whatever other outside factors and what people may think.

“We are footballers, trained to play football and that’s what we do.”

Gordon played against Ukraine 15 years ago when Scotland won 3-1 in a thrilling Euro 2008 qualifier at Hampden Park.

He said: “It is good to be playing them again after so long and still to be at this level.

“But it is totally different from the point of view of the squads. Football has moved on.