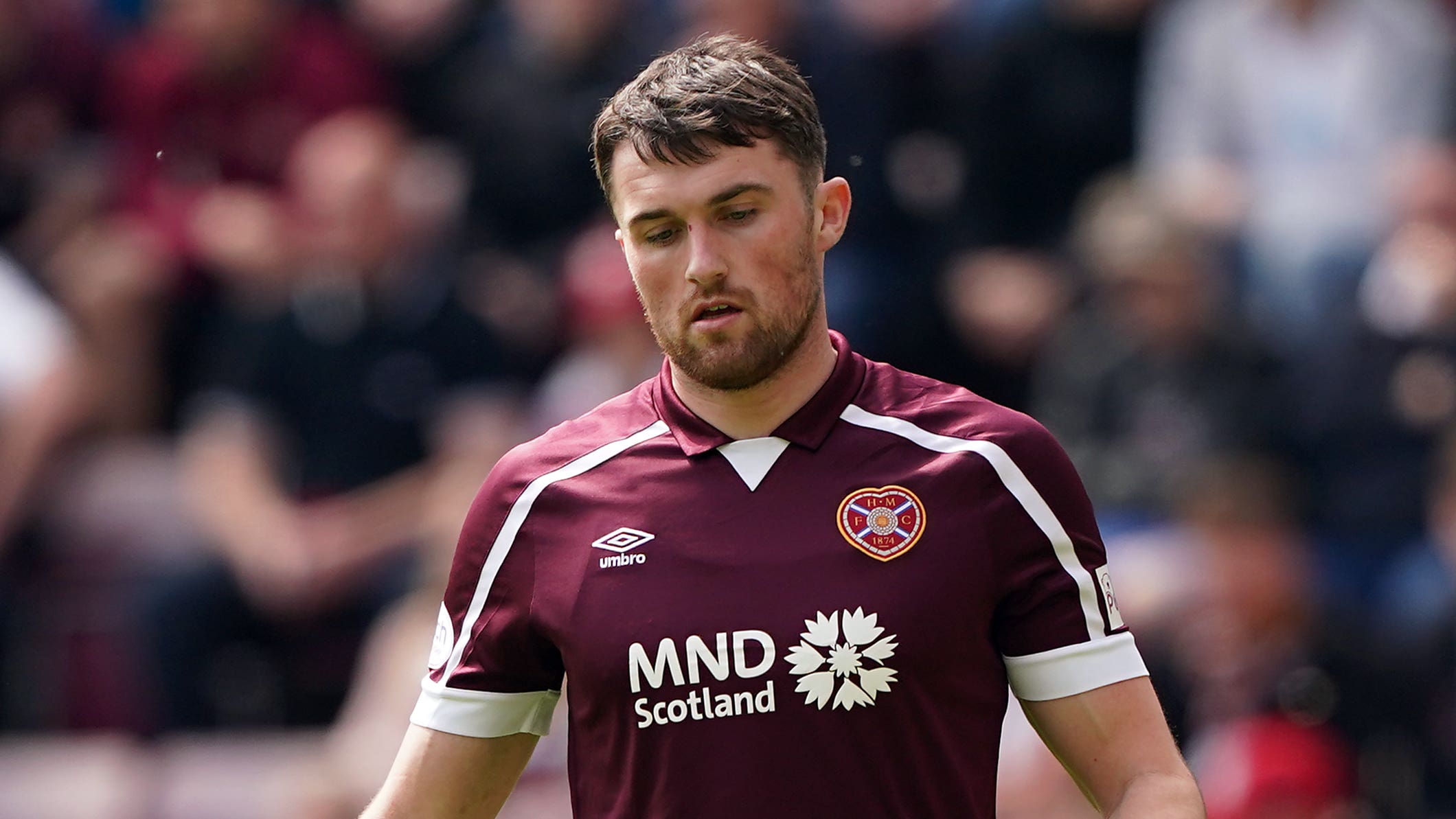 Robbie Neilson has declared Craig Halkett and John Souttar to be realistic options for selection in next Saturday’s Scottish Cup final after they returned to action in the 3-1 cinch Premiership defeat at home to Rangers.

The Tynecastle side have been ravaged by injuries over the past month, with most of the focus surrounding whether or not their key defensive duo would be available to face the Ibrox side at Hampden.

Souttar had been sidelined since the start of March with an ankle issue, while Halkett was carried off in the semi-final win over Hibernian with a similar injury.

Souttar came on for the last 22 minutes of Saturday’s final Premiership match against Giovanni Van Bronckhorst’s team, while Halkett joined him for the closing 15 minutes, giving Neilson confidence that they can both start the showpiece match at Hampden.

“It was great to get them back on,” said the Jambos boss. “You can see that rustiness there. But it was brilliant to have them there and you can see the level coming up when they come on. It’s just about that fitness now, can we get them there for the final.”

Asked if both players could be deemed realistic options to start the final, Neilson said: “Yeah, 100 per cent. We’ve got a bounce game here on Tuesday. They’ll get some game time in that and then we’ll make a decision after that.”

While Halkett and Souttar returned to action, Hearts suffered a fresh blow against Rangers as top scorer Liam Boyce limped off with a groin strain. Neilson is likely to know more about the striker’s availability for the final by the time he faces the media on Monday lunchtime.